Is A Major Persona Change In The Cards For WWE’s Asuka?

Golden State Warriors star Steph Curry is undoubtedly one of the greatest to ever play the game. The 6’3” point guard is one of the reasons why teams are approaching their three-point game with equal effect on the court. Curry and his Splash Brother Klay Thompson revolutionized the game with their sharpshooting.

The Golden State Warriors selected Steph Curry with the ninth overall pick in the 2009 NBA Draft. Curry came out of college with an excellent record to his name and was the 2009 NCAA scoring champion as well.

Being such a talent, Curry however faced a lot of snubs due to his lean physique. Many considered that he would not make it to the top in his basketball career. The three-time champion proved his doubters wrong and he is the only league MVP who was awarded on a unanimous selection.

Steph Curry sported the #30 on his back right from his first game as a Warrior. In fact, the two-time league MVP has a special attachment to the number. Steph entered the NBA and accomplished his ultimate goal of following his father’s footsteps.

Steph’s father Dell Curry played in the NBA for sixteen years and never let go of #30. He donned the same number on every jersey he ever wore in his long NBA career. Thus, it became a close attachment with Steph and he wanted to carry on with his father’s tradition.

Moreover, Steph Curry began wearing #30 right from his college career. Steph played for the Davidson Wildcats, where he earned a lot of recognition for his extraordinary talent. Right from his college days to where he is now, Steph has never lost any love for #30, the numeral that has earned him several accolades along the way. 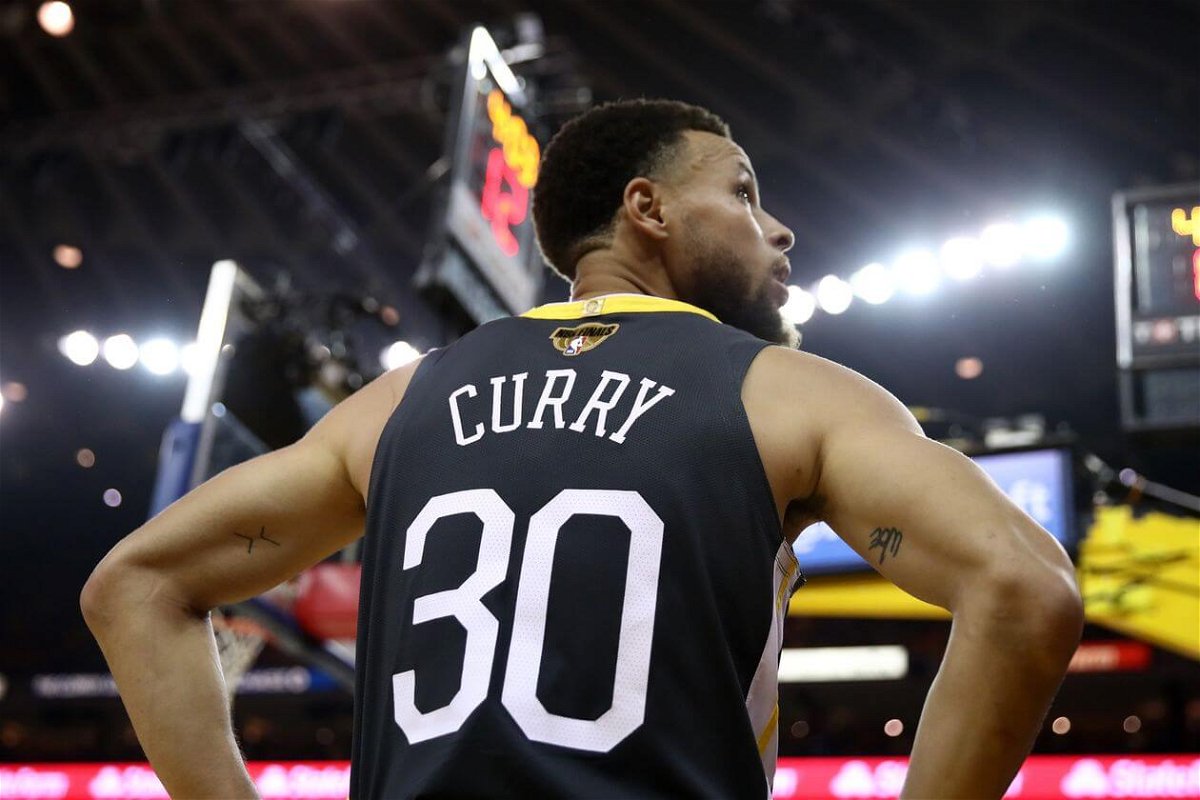 Thus, one can’t expect Steph to ever change his jersey number in the future. He chose to wear it due to his dad’s close attachment, and he has never let go of it since. It is a tradition that he wants to continue. Will we see Steph’s son wearing the #30 if he plays in the NBA down the road?

Why didn’t Steph wear his father’s number in high-school?

Stephen Curry reveals he wore No. 20 in HS ball at Charlotte Christian because he wasn't bulky enough to fill out the school's XL No. 30.

Curry attended the Charlotte Christian School in North Carolina where he was forced to wear #20, due to a matter of size. The #30 that he preferred was too big for him and the young talent had to opt for a different number. Thus, he stuck with #20 and later picked up his preferred number in college and in the NBA.