The All-Star break didn’t slow down Trae Young as he scored 50 points Thursday in an upset win over the Miami Heat. The guard needed only 25 field-goal attempts to reach the 50-point mark for the first time in his career in what became a 129-124 win over the Heat.

The performance was also a continuation of an incredible second season from Young, who entered the day averaging 29.7 points per game to help earn his first All-Star selection. The 21-year-old has scored at least 40 points in six games since the start of January.

Trae Young has now scored at least 45 points six times in his career. Only LeBron has more such games at 21 or younger. 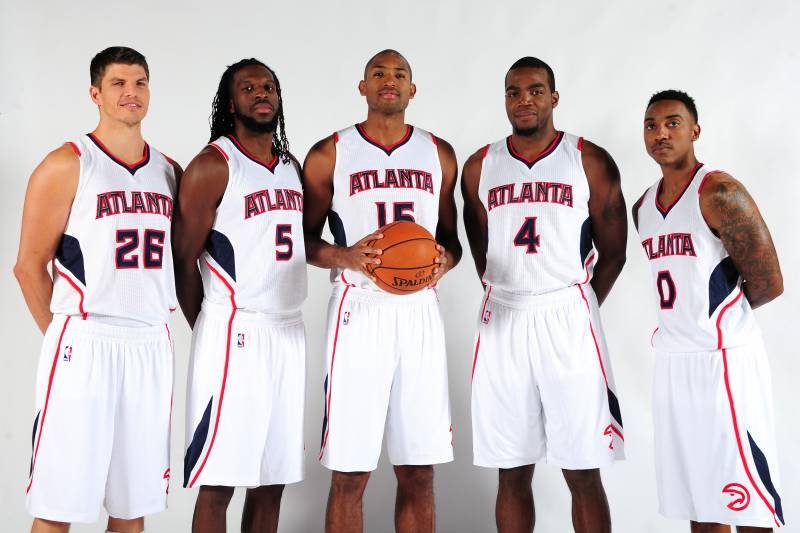 There are three major factors that a make a team great: great player, good team, fun to watch. Young gives the Hawks a real chance to achieve that. He already delivers on the last part. Young dazzle’s with his pinpoint passes from all angles and long-range shots from anywhere past half-court. He plays with a sense of joy and showmanship.

Dominique Wilkins was the last great Hawks player to put on a good show for winning teams. The Hawks have had good players and teams since then. The 2010-11 and 2014-15 Hawks were strong defensive teams with multiple All-Stars. They did not include a player voted to one of the top two All-NBA teams. Nearly every NBA champion had at least one such player in the year they won it all.

Is Trae Young the answer? 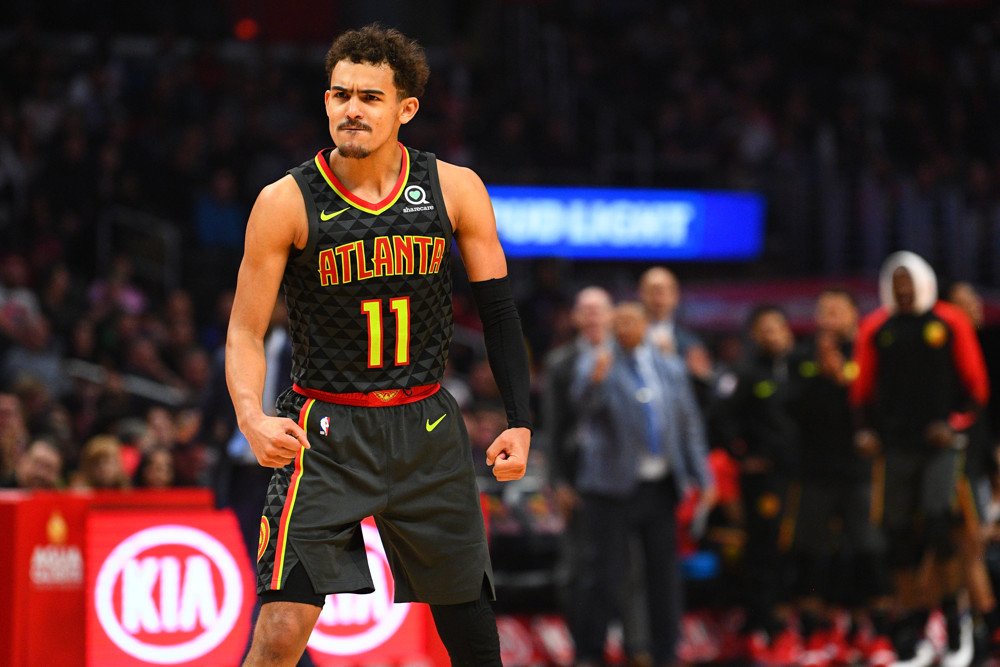 Young isn’t great yet, but he has that potential. He has the potential to be a superstar and make the Hawks team great

Young had outstanding court vision and feel for the game in college. He’s rapidly developing an effective floater and craftiness in drawing fouls. It didn’t take long for opponents to focus their defensive strategy on slowing Young. His counters came more quickly than usual for a young player.

Most of Young’s weaknesses are at the other end of the court. Every metric and the eye test confirm that he’s one of the worst defensive point guards in the league. Schlenk’s answer to that, in the draft and with recent trades, is to surround Young with strong defensive players.

But for the Hawks to be better, Young eventually must do more to hold up his end on defence. His size always will be a limiting factor. There is no such cap on his engagement and effort.