With the 2017 ICC Champions Trophy just a few weeks away, Essentially Sports will give a detailed analysis of probable XI for all eight teams participating in the tournament. Here is the list of a possible New Zealand’s playing XI and the players who might get their name on the first team sheet.

Martin Guptill is at the peak of his career. Ever since he smashed a double-hundred in World Cup 2015, he never looked back. During the 2016-17 season he performed very well. He has played 21 matches and scored 972 runs with an average of 51. On the other hand Tom Latham, despite having so many chances could not prove himself. He has played 20 matches in the last year and managed to score only 485 runs. If we listen to stats then he shouldn’t be on the team but New Zealand does not have any other batsman who can open for the team.
Middle Order – Kane Williamson, Ross Taylor, Ronchi/Broom 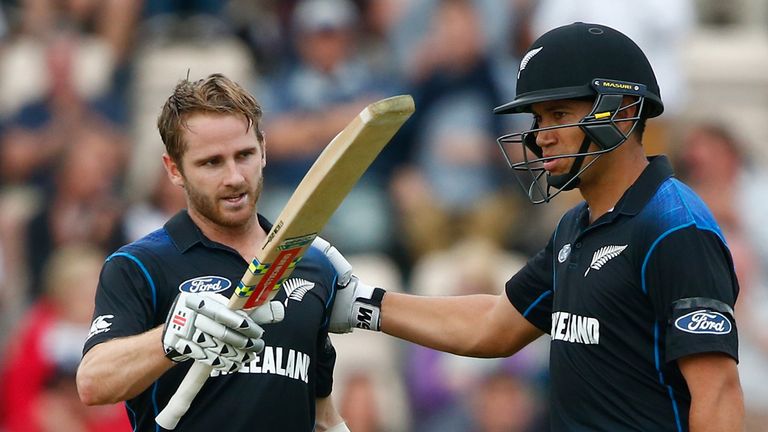 Kane Williamson is one of the best batsmen in the world. He has scored 941 runs in the past year with an average of 39. Ross Taylor has performed very well in the previous season. He has played 15 matches and scored 570 runs with an excellent average of 43.
Now there is a big decision to make, whether Luke Ronchi should play or Neil Broom should play. 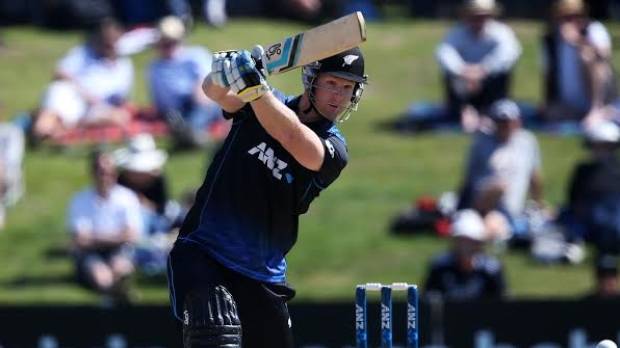 James Neesham is playing well at the moment. He has played 16 innings in the past year. He scored 468 runs with an average of 33. The other options for this slot would be Corey Anderson but he is out of form so Colin de Grandhomme would be the first choice.
Colin has played 6 innings this year. He has an average of 32 which is way good for an all-rounder. He also has taken 7 wickets. 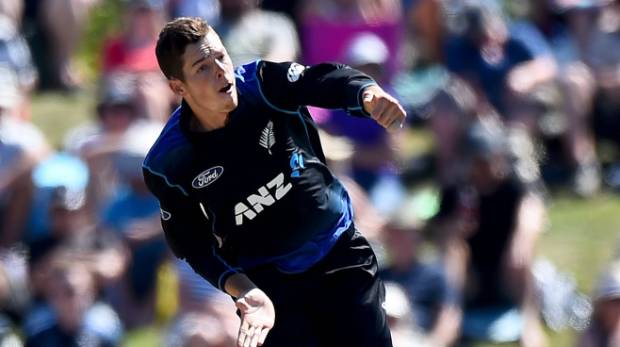 For the spin attack, they will have Mitchell Santner. Santner showed us in Asia Cup and World Cup 2016 what he can do if a proper spin track is there to bowl. Other than Santner they don’t have any spinner in their squad so they will have to include him.

Trent Boult and Tim Southee will open the bowling attack while Mitchell McClenaghan would be a good choice for middle overs. McClenaghan has shown his bowling skills in this IPL so the management will surely select him for the starting XI.

“There’s Absolutely No Truth to Any Suggestion Kane Williamson’s Captaincy is Under Threat.”, Reveals NZC