Most athletes we see breaking and setting records come from humble beginnings. Take Giannis Antetokounmpo, for instance. He and his brothers used to accompany their mother to sell things door-to-door when in school. Let us also take the example of Shaquille O’Neal. When he was just an infant, his addicted father was once imprisoned for carrying illegal drugs. Somewhat similar is the story with innumerable sports persons. It is one big reason why they understand the importance of charity and giving back to society at large.

Russell Westbrook runs a foundation in Oklahoma, and Spaniard Pau Gasol actively partakes in charity work. Chris Paul, Kevin Durant, Derrick Rose, Kevin Love, and many others are all super active in this direction. They understand the value of serving the community that has made them the champions of the world. 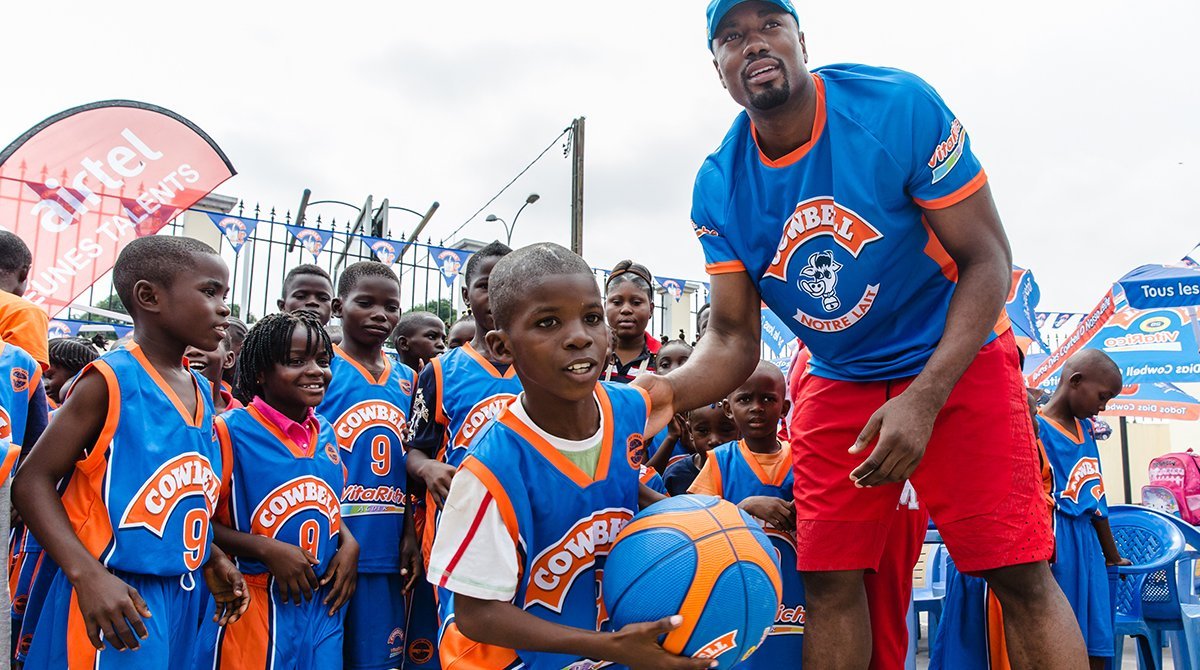 The man is already 7’1” but he keeps on pulling stuff that makes his stature appear to be a 70’10”. On Monday, July 13,  2020, he was on his way on Interstate 75 near Gainesville. Just as he was driving through, he saw a woman who needed some urgent help. Shaq pulled over his vehicle to help the woman, whose car was crashed and stranded.

He stayed there with her until help from the law enforcement arrived. Alachua County Sheriff’s Office shared the video of this kind and the rare deed. Have a look at this video shared by CTV News.

Notice how he was immediately recognized. The woman obviously thanked the former NBA Champion for being there.

This was not the first time Shaq showed his kind demeanor

Shaq is a generous human being and has kept on reflecting it time and again. Back in 2015, the player gave an interview to Graham Bensinger where he explained how his childhood taught him important lessons on charity and how helping a needy when no one is looking counts big. 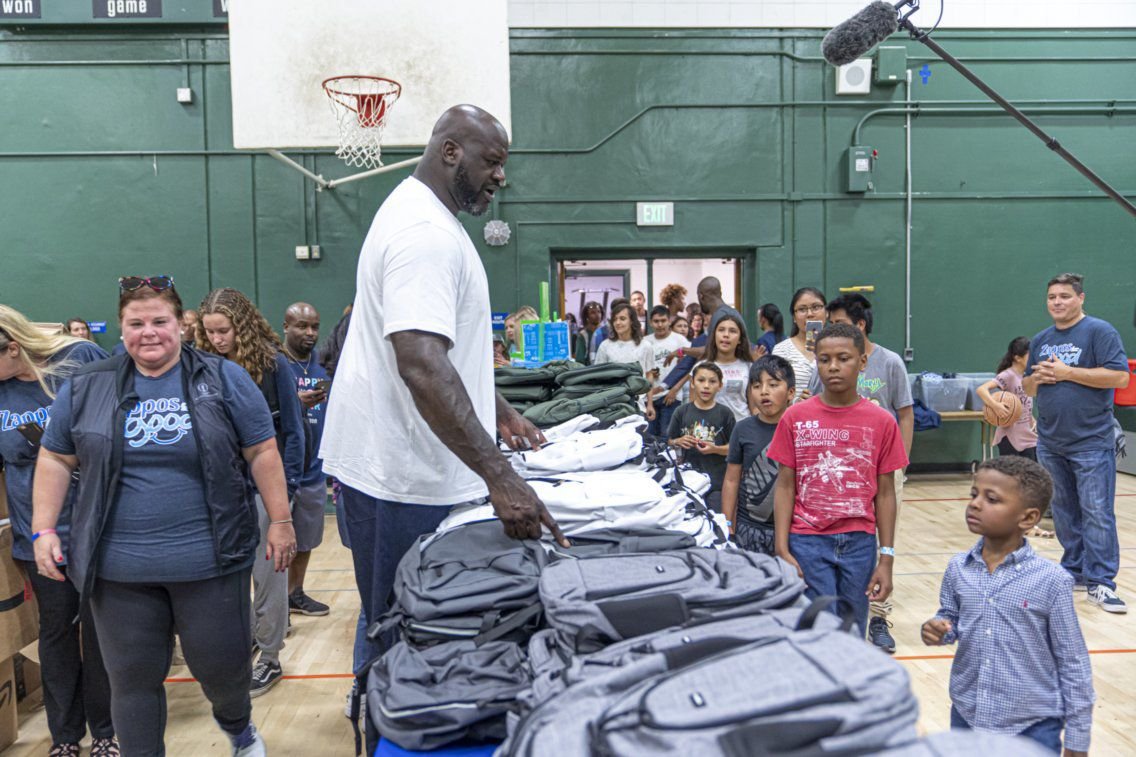 There are various documented videos of him doing exactly that. He would surprise a paralyzed child with a gift, and he would go to shopping stores just so he can help someone. From donating in schools to paying huge tips, the Hobo Master has been doing all of this. And yes, because he is a star, mostly everything gets captured whether he likes it or not.

Are you active in some charity work? We would love to hear about it in the comment section.