“He Has a Flat a**”: Shaquille O’Neal Hilariously Talks About the Person He has Been Missing the Most These Days

Yesterday, the New England Patriots agreed to trade Rob Gronkowski to Tampa Bay Buccaneers. The deal saw The Buccaneers receive a fourth-round pick for the 2020 NFL draft. It has prompted a lot of debates and discussions on the abrupt return of ‘Gronk.’ One line of thought is that the departures of ‘Gronk’ and Tom Brady signal the end of the Patriot way. However, former Jets and Bills coach Rex Ryan didn’t share this school of thought on ESPN’s Get Up. 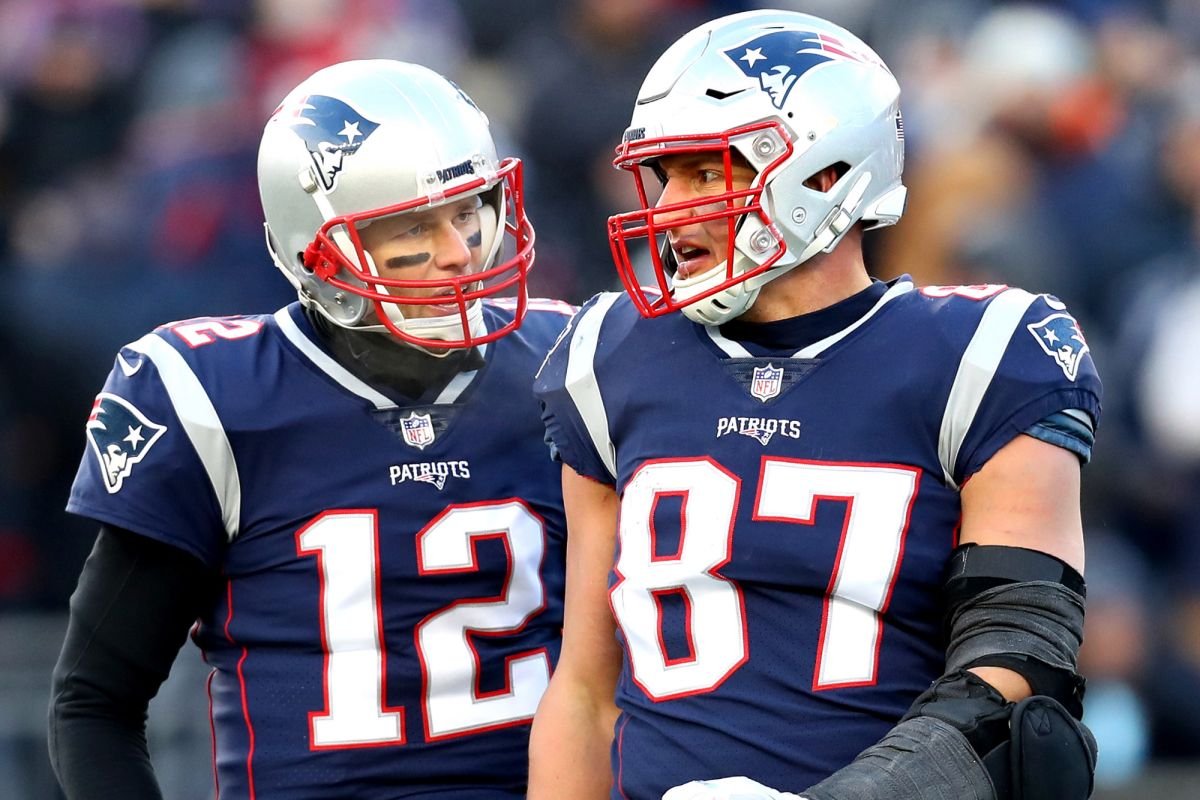 “No, absolutely not. I look at it this way. Here’s a simple fact that nobody’s talking about. The Patriots think they are better off without these two players. Done. End of story. And I’m going to say this. Bill Belichick. The reason he’s so good. One of the reasons is this. He has the courage to move on from players. He’s done it with Wes Welker, Randy Moss, Richard Seymour, Dion lewis. The list goes on and on. A billion players that can still play.”

The 68-year-old coach may have moved on from the loss of many players and continued to lead ‘The Patriots’ to victory. But now he lost one of his team’s cornerstones. Ryan addressed this too.

“There is a mentor that I’ve had and I know is a mentor of Bill Belichick, Bill Parcells. He used to say you rather move away from a player one year too early than too late and don’t think for a second. That’s not the first time The Patriots have lost players. It’s happened over and over. It just so happens that it’s Tom Brady now. That’s the beauty of Bill Belichick. If he thinks you’re done playing he moves on from you.”

However, just a few weeks back on ‘First Take’, he claimed that the quarterback was responsible for the New England Patriots’ success. Belichick previously coached the Cleveland Browns and had a winning record only once in 5 years. He joined the New England Patriots in 2000 along with Brady who was drafted in the 6th round. In addition to their stunning Superbowl record, the duo won 9 conference championships and 17 division titles in 20 years.

Can they continue this impressive run, or will AFC East finally see a new divisional winner?