Tom Brady crushed the heats of thousands of New England Patriots fans when he announced his decision to part ways with the franchise earlier this year. Brady ended his 20-year association with the Patriots and also with head coach Bill Belichick. Under his tutelage, Brady helped the Patriots win a record six Super Bowl titles. In addition to that, the 199th overall also snatched three NFL MVP awards over the last two decades.

But Brady’s departure and subsequent move to Tampa Bay opened up an unwanted ‘Pandora’s box’ in New England. Almost immediately rumors started to pop up that hinted that Tom was ‘unhappy’ under Belichick. No one has confirmed or denied these reports. However, Brady’s wife since 2009, Gisele Bundchen, might have just let the cat out of the bag.

On Tuesday’s episode of the Pat McAfee podcast which also airs on Youtube, the former Indianapolis Colts man and his entourage spoke about Tom Brady, his beautiful wife Gisele Bundchen, and Patriots head coach Bill Belichick. They dived into the alleged comments made by Brady’s wife in a newly released book.

“If the quotes coming out are 100% accurate, which we have now idea how they’re getting them, Gisele Bundchen might sell the book. Her quotes are selling the book…They (Tom Brady and Gisele Bundchen) are a team, those two…Gisele, I feel like, is a savage, always has been a savage and now we’re getting more and more quotes,” McAfee said on his podcast. 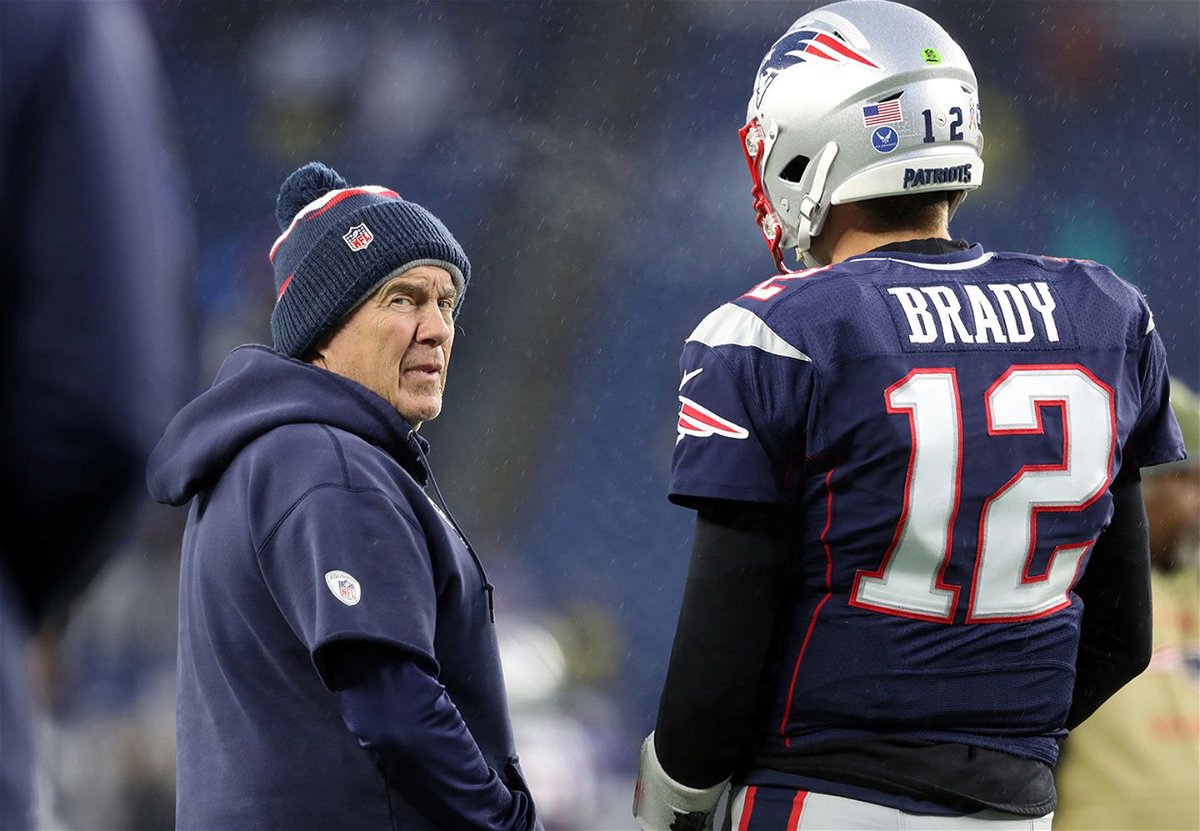 Earlier this week, Gisele’s quotes from Jeff Benedict’s new book The Dynasty began grabbing headlines. While she spoke about Belichick’s treatment of Brady, here’s what his supermodel wife reportedly said.

“She also pointed out how ridiculous it was that after all these years, Belichick still treated Brady like ‘f—–g Johnny Foxboro.’ It was bad enough to never voice approval. It was bulls–t to still be dressing down the most accomplished quarterback in league history during team meetings and treating his personal trainer and best friend like some kind of outcast,” the author wrote via NBC Sports Boston.

From what it seems, there definitely was some animosity between Belichick and Brady during the last two decades. It cannot be easy playing for one of the best coaches in the league. However, Brady embraced the challenge and created history during his time in New England. All eyes will be on TB12 as he begins a new chapter in the NFL with the Tampa Bay Buccaneers this season.