Houston Texans Wide Receiver Believes ‘Sky is the limit’ for him

All hell broke loose when reports emerged that Detroit Lions’ Matthew Stafford tested positive for coronavirus a couple of weeks ago. The talented quarterback was reportedly placed on the NFL COVID/reserve list. Jacksonville Jaguars’ Gardner Minshew also made the list under similar conditions.

However, it was later confirmed that Stafford did not test positive for COVID-19. The Lions confirmed that with an official post on their social media handle. Stafford’s wife condemned the NFL after the results showed her husband as a ‘false positive’ for COVID-19. Here’s what the young star had to say about the peculiar predicament he finds himself in.

Statement from the Lions on their QB Matthew Stafford: pic.twitter.com/kPYsA6i965

The Detroit Lions posted the above message on their official handle. They said it was confirmed that Stafford’s test was a ‘false-positive’. The highly-rated quarterback returned to training and is eager to get back on the field with his teammates. Here is what the Lions quarterback said on the COVID-19 situation surrounding the NFL at the moment. 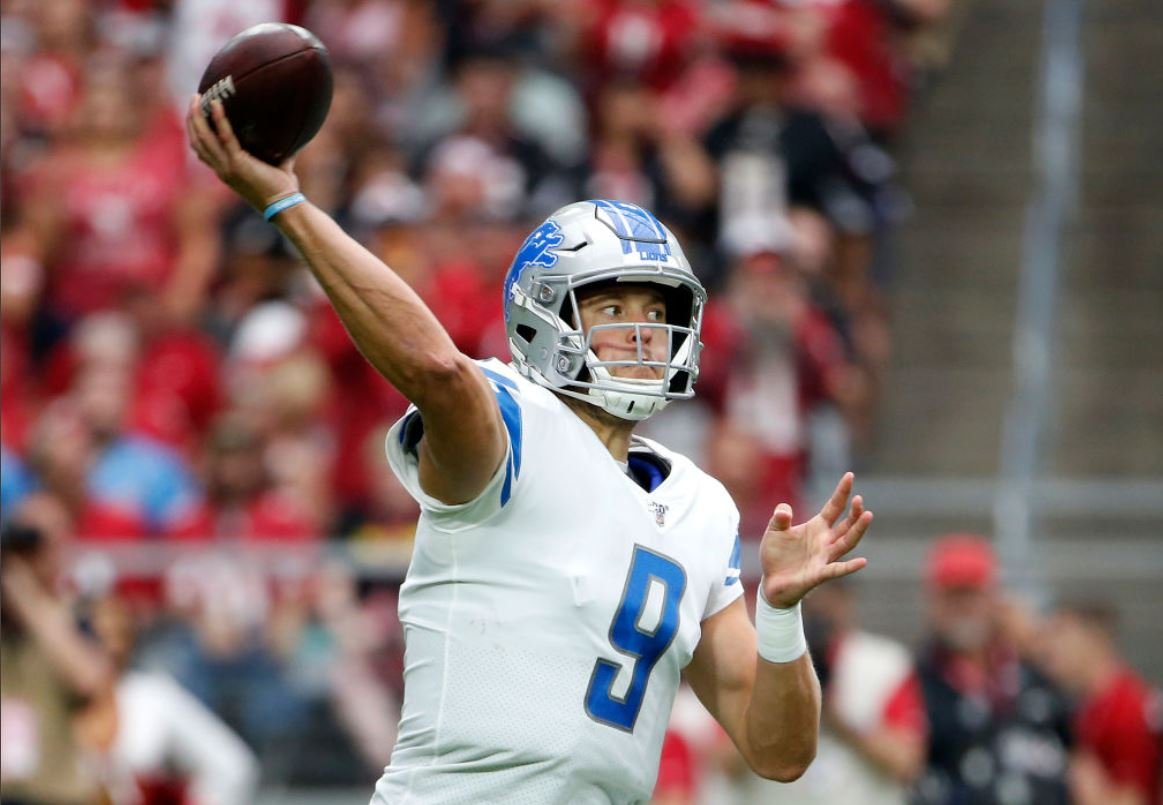 “I know everybody is doing the best that they possibly can. I’m glad it happened to me at this point, and the league is trying to change and make sure it doesn’t happen again. But I’m sure there’s going to be another problem down the road at some point that we’re going to have to figure out when we get there. That’s the way it’s been for the last six months; we’ve all been living it. Whether we’re a league trying to test thousands of players or just trying to go out and get our groceries.

“So we understand things are going to change and we’re going to have to adapt, but I’m glad it got settled. Glad it’s over with, and I’m just happy to be in the building hanging with the guys, getting a little bit of normalcy back when it comes to football,” Stafford said.