49ers coach Kyle Shanahan has come forward to back the team’s QB as talks for a season return heats up. The Two time Super Bowl champion QB Jimmy Garoppolo signed with the 49ers back in 2017. The fresh-faced offensive player had bagged the best single-year contract up to that point in league history.

Jimmy Garoppolo joined aboard the 49ers for a whopping $137.5 million annually structured deal. 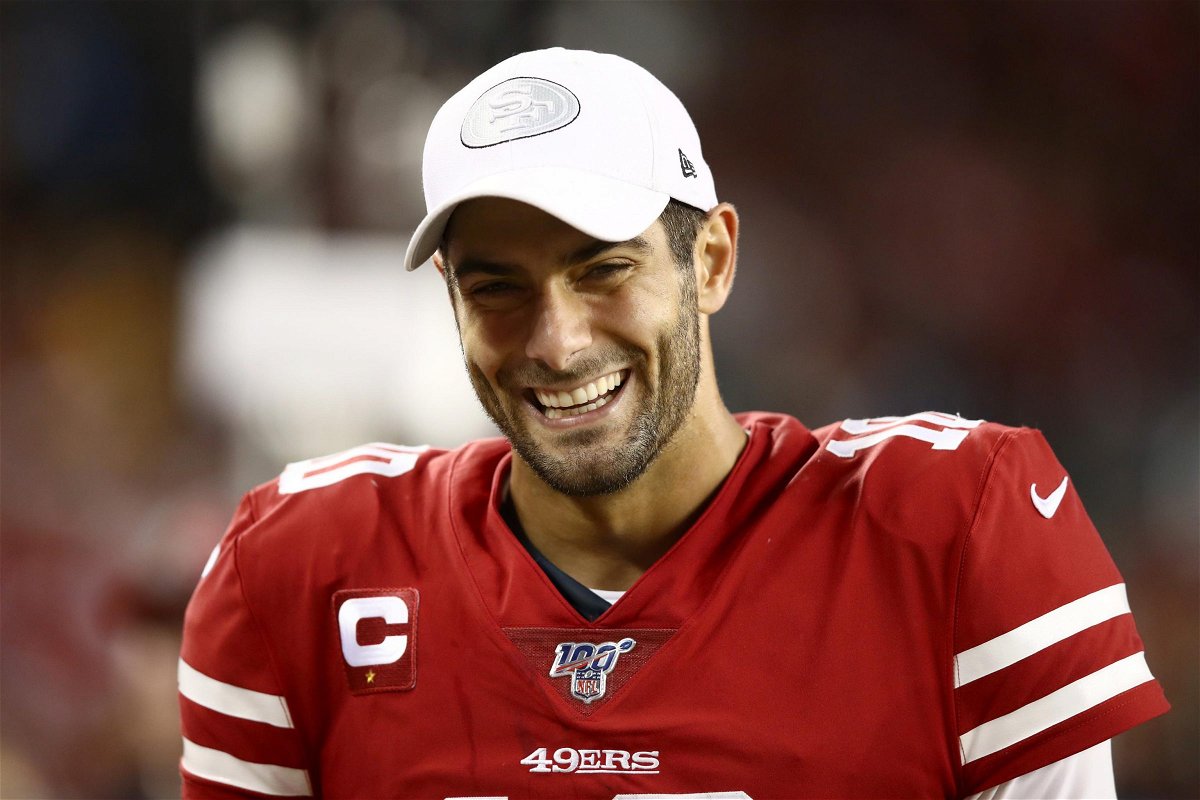 Jimmy Garoppolo had a disappointing start to his tenure with the 49ers. Week 3 of the 2018 season saw Garoppolo being sidelined indefinitely due to an injury. It was later revealed to be an ACL tear to his left knee.

The 49ers debut outing with the QB left much to be desired. The San Francisco 49ers finished the season with a lopsided 4-12 losing record.

Head coach Kyle Shanahan’s signing decision would bear fruit with the arrival of the 2019 season. Although hampered by injury, Garopolo would go on to command impressive numbers. The impressive season culminated in a Super Bowl defeat to the Chiefs.

Garappolo’s growth under the 49ers offensive system has brought new life into the franchise.

Kyle Shanahan: “Those are my expectations” 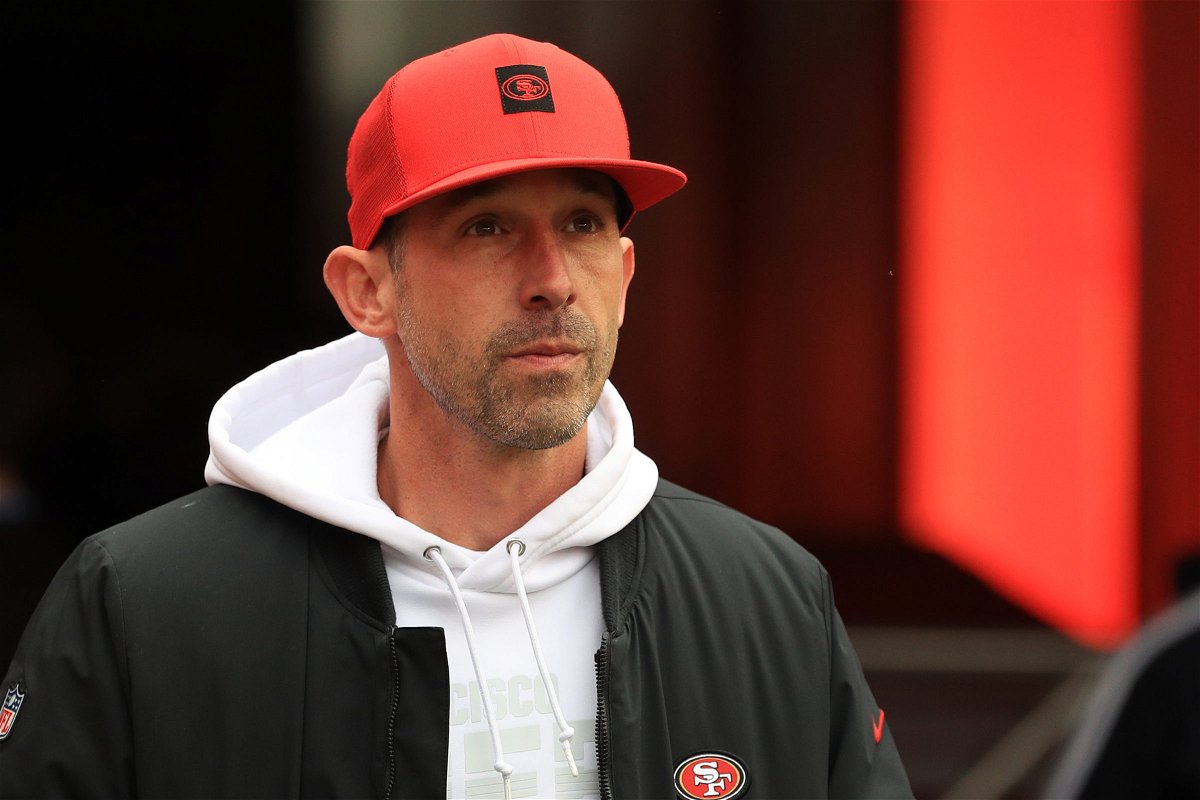 “When you have to talk to Jimmy about one of the best quarterbacks of all time being available, I know Jimmy has a goal to be that”. Shanahan spoke about the team’s offseason interest in Brady. “I know Jimmy. I believe Jimmy has the ability to be that and that’s what both of us are going for.”

“And it’s also fun to talk to him about that type of stuff because he worked with Tom. He knows how great Tom is”, Shanahan would go on to say

“Jimmy wants to get there. And it’s important to me that he does, too. I would love to have something like what Belichick and Tom have had (in New England). Those are my expectations, and it’s cool when something like this comes up … he knows those are my expectations, and it’s cool that I know that they’re his also. And that’s what we’re both trying to work at to get to”-Kyle Shanahan

It remains to be seen whether Jimmy Garoppolo can actualize the goals set out by coach Shanahan. But rivaling the GOAT in Tom Brady is no easy task.