If you want to know how competitive Patrick Mahomes is, just look at how he reacted to his 99 overall rating in Madden NFL 21. Despite getting the highest possible rating in the game, Mahomes was annoyed that his throwing rating (97) was lesser than that of Buffalo Bills QB Josh Allen (99). The reigning Super Bowl MVP immediately declared that he would like to have a throw-off with Allen and prove otherwise.

Mahomes is now the highest-paid athlete in NFL history after he agreed to a 10-year contract extension. The entire deal could cross the $500 million mark which makes it one of the most lucrative deals in sporting history. The 2018 NFL MVP will hope to add to his Lombardi Trophy tally this year.

Here’s what a certain Kansas City Chiefs coach had to say about their ‘franchise quarterback’.

“He’s a competitive prick” – Eric Bieniemy on Patrick Mahomes and the mindset he has out at practice.

He actually said it twice. It was simply amazing. 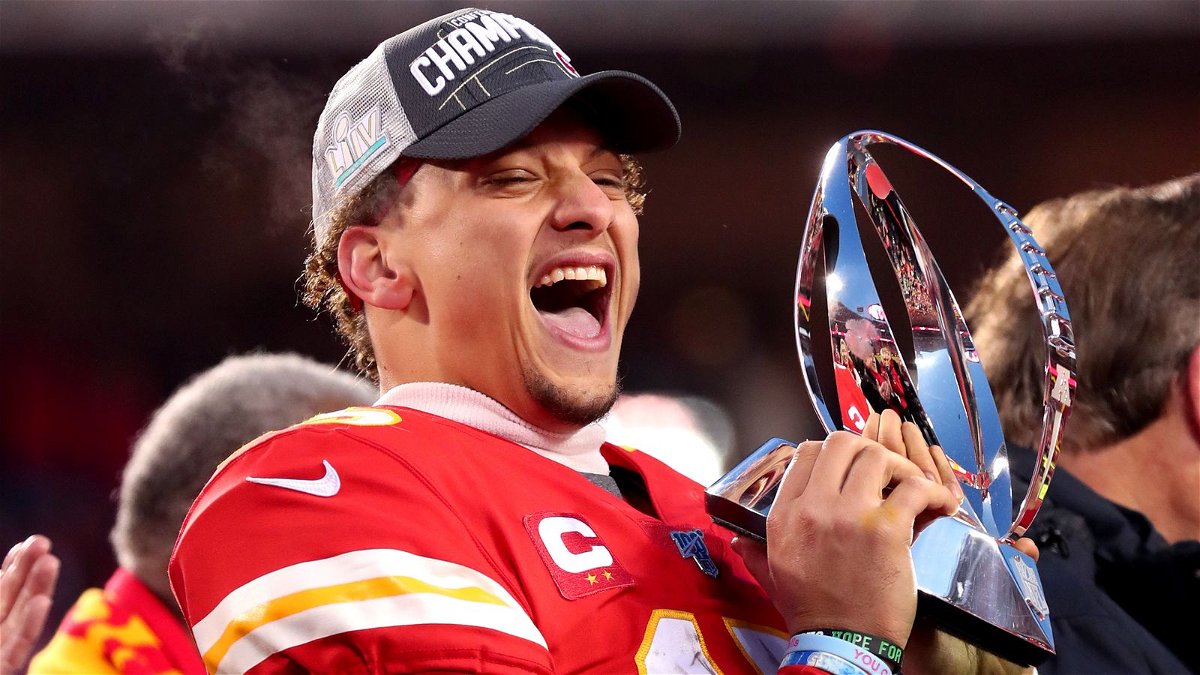 “He wants to improve at everything he can possibly improve on. He wants to be the best at whatever he can do. And along the way, he wants to make sure that he’s leading the guys, he wants to be held accountable by his peers. But also, too, he just wants to work. And that’s what you love about being around him every single day,” OC Bieniemy said via NFL Network.

As September comes closer, Patrick Mahomes will be eager to pick up where he left off last season. The Chiefs start off their 2019 campaign on opening day with a clash against Deshaun Watson-led Houston Texans. Mahomes will be hoping to start 2020 on a positive note as the Chiefs aim to make it two Super Bowl wins in two years.

ALSO READ – How Are The Players Helping Kansas City Chiefs Achieve Long-Term Success in The NFL?