Joe Burrow has gone from college football sensation to NFL superstar. All of this, in a matter of a little over a year. The Iowa-born quarterback grabbed headlines throughout 2019 for his sensational displays with Louisiana State University. Burrow helped LSU make their way to the National Championship trophy with a win over the Clemson Tigers in the final.

Joe was awarded the 2019 Heisman Trophy for his stellar performances last year. He passed for over 5,600 yards and completed 60 TDs. As predicted, the Cincinnati Bengals used their pick to draft Joe Burrow as the number one overall pick earlier this year.

Amidst all the uncertainty because of the ongoing coronavirus pandemic, what can we expect from young Joe heading into the 2020 season?

“He’s got full grasp of our offense… You want your quarterback to be the hardest worker on the team and an extension of the coaching staff. He fits both those descriptions for us right now. He really breathes life into this offense, into this team… He’s very confident, he’s not arrogant. I think the team believes in this guy right now, but again he’s earned that in the way that he’s gone about his work, the way he operates in the meetings, the way he communicates with his teammates on both sides of the ball. He’s filling into that leadership role as well as any young player can do right now,” Taylor told NFL Network. 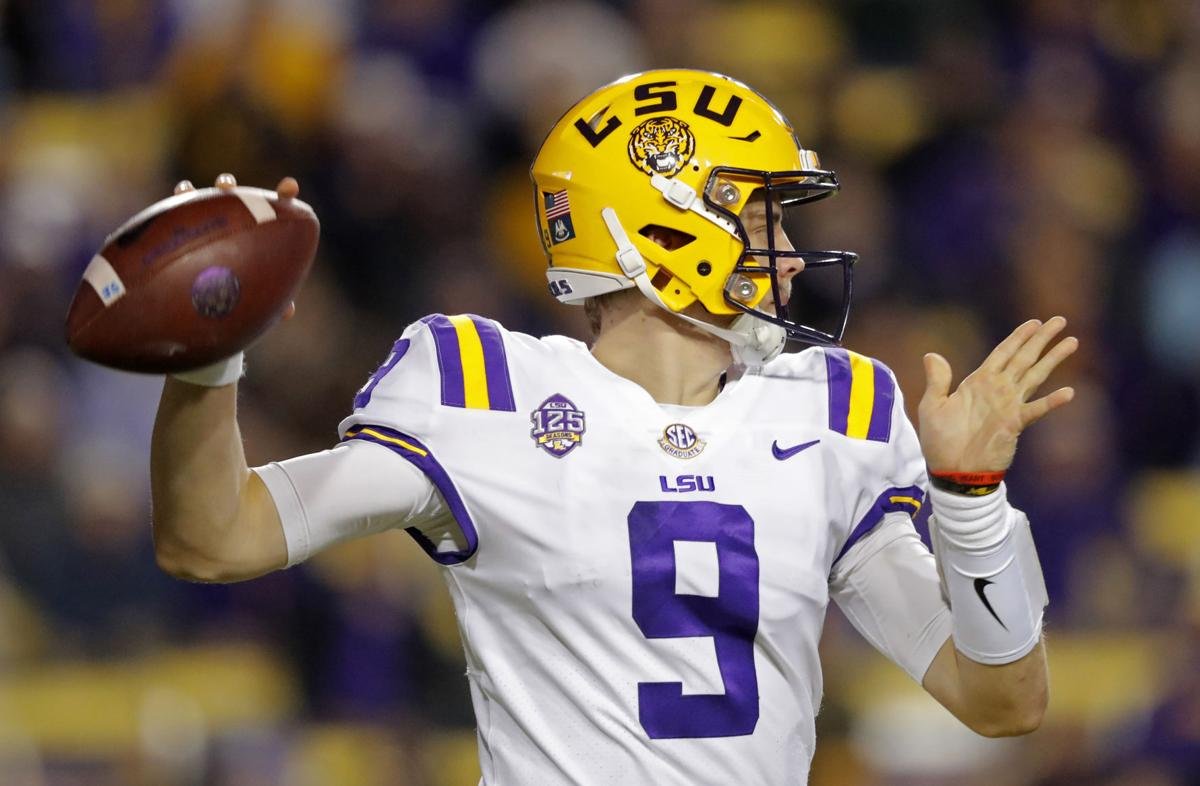 Been the number one quarterback, asserts Bengals head coach

It’s been a rough offseason for Burrow and the other rookies. Unlike past years, the youngsters reported late for preseason due to the pandemic. Taylor admitted that the Bengals didn’t get as much time as they would have liked with their star new asset but will use these next few weeks to the max. 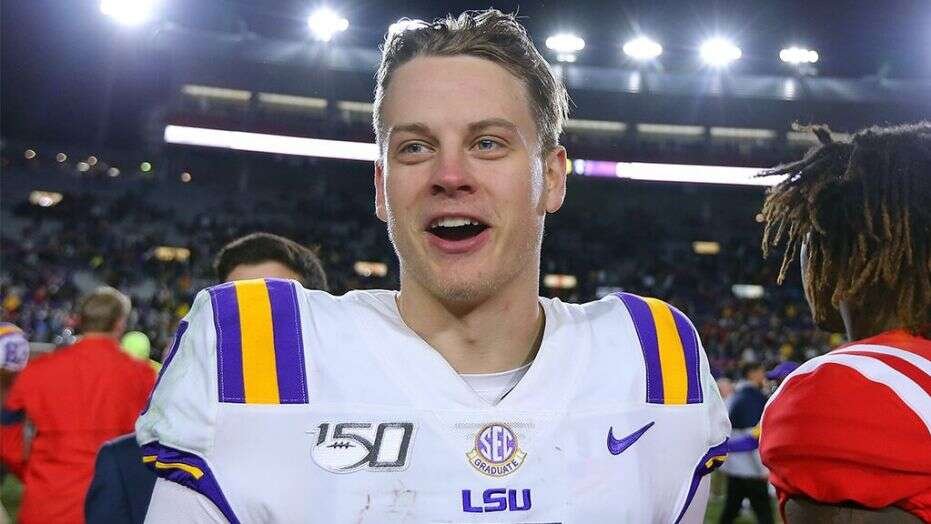 He said, “We’re not going to beat around the bush. We’re going to give the guy the reps. I didn’t want him to be splitting reps with somebody else and not getting all the work in that he needed to get to be the Week 1 starter. Sometimes you just have to make those decisions and go with it.”

“Again, I haven’t looked back. He’s done an excellent job. He’s been the No. 1 quarterback. We still have work to do these next three weeks, but again we’re not going to look again on that decision. … He’s done nothing since he’s been in the building or on the field to make us second guess any of those decisions, in terms of taking him, or making him the starting quarterback from Day 1,” Taylor added.

This season will be like no other for Burrow and his teammates. The former LSU man will have to be at his best right from the word ‘go’. The Bengals begin their 2020 campaign with a tough duel against the Los Angeles Chargers on September 14, 2020. Until then, all we can do is wait and hope the hype man shows up when he’s called upon.