Is Frankie Edgar Moving Down to Bantamweight a Mistake?

Aaron Rodgers will turn 37 in December this year. The Green Bay Packers great will thus enter a crucial phase of his career. For the first time since becoming a starter for the Packers, Rodgers’ spot in the starting line-up is under threat. The Packers drafted rookie quarterback Jordan Love in the NFL 2020 draft in the first round.

The Utah State graduate arrives in Green Bay with a stellar reputation. In a recent interview on 10 questions with Kyle Brandt, Aaron Rodgers opened up about the whole Jordan Love scenario and how it took him by surprise. Here’s what the former Super Bowl winner did as soon as he found out about Love’s acquisition.

Aaron Rodgers opens up about Jordan Love’s arrival in Wisconsin

“Yeah, that’s basically it. I poured myself some tequila and FaceTimed and talked to a bunch of people that night. And the next day I called Jordan because I just wanted to make sure he knew that, you know—I know what he was thinking. I know what he was going through.

“The last thing you want is to deal with any negativity around realizing a childhood dream. I just told him, ‘Congrats, man. I understand what you’re going through, man, it’s super exciting. I’m excited to work with you,’ which I am. And I understand it’s a business, I understand the nature of the business. I’m not here abdicating my spot by any means, that’s not going to happen. But I understand how the business works. That’s basically what happened,” Rodgers said while talking to Brandt. 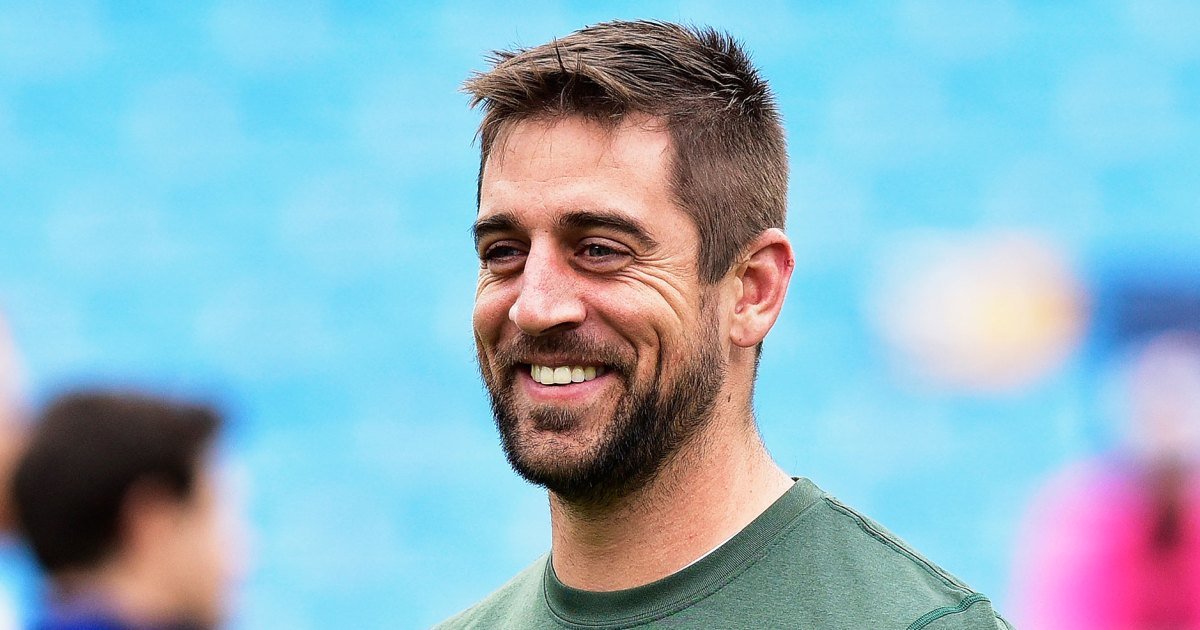 Love arrives at Lambeau Field with the potential expectation of replacing the aging Rodgers in the coming years. The two-time NFL MVP award winner has previously said that he wants to play even when he is in his forties. It remains to be seen if he can do that with the Packers or find a new team to achieve that goal.