Alen Babic Stuns Shawndell Winters With a Second Round Knockout

Former Clemson Tigers player Deshaun Watson was drafted by the Houston Texans in the 2017 NFL draft (12th overall). He was the third quarterback to be drafted behind Mitchell Trubisky (second overall to Chicago Bears) and Patrick Mahomes (10th overall to the Kansas City Chiefs). Watson featured in six games as a starter in his rookie season. His rookie year was cut short due to an ACL injury.

He returned with a bang in 2018. Watson earned his first Pro Bowl honor at the end of that season after throwing for 4,165 yards against just nine interceptions.  As we edge closer to the 2020 season, here is what the Georgia-born athlete had to say about his aspirations with the Texans.

Deshaun Watson has big plans heading into the 2020 season

While talking to the media after a recent training session, Watson spoke about his Super Bowl ambitions heading into the 2020 season. He said, “That’s top priority, yeah, for sure. I’m trying to pull a big three. I won a state championship, won a national championship. So, of course, I’m trying to get a Super Bowl. I’m trying to, of course, be legendary. That’s my word since college. For me to be that, I have to win a Super Bowl, and definitely win it with the Houston Texans.” 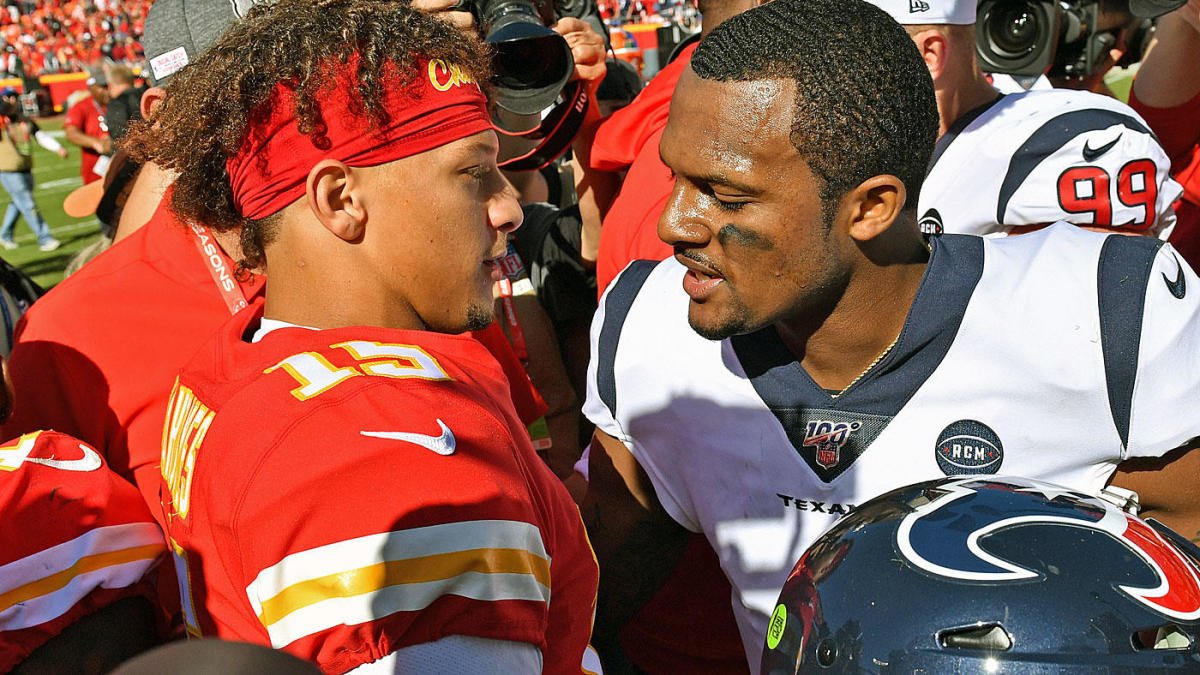 “We’ve never won one here before, we haven’t even came on the brink, of winning one. We gotta get to that game before that and then, of course, we can think about that. I’m trying to create history and continue that and make it a dynasty,” Watson told reporters.

Watson has been with the Texans since 2017. His stock has been on the rise of late. He was a standout performer for the Houston-based franchise in 2019. Watson threw for 3,600+ yards and made 26 TDs against 12 interceptions last season. Watson came in at number 20 in the recent NFL Top 100 list.