Joe Burrow had one of the best seasons a college quarterback could have in 2019. The Louisiana State University player finished his senior year with 5,671 passing yards and 60 TDs.

The Iowa-born athlete was bestowed with the Heisman Trophy for his incredible season. He led LSU to the National Championship title with a win over Clemson Tigers.

He earned the honor of becoming the number one pick at this year’s NFL draft. Burrow arrived in Cincinnati last month to start preseason training with the Bengals.

Burrow’s addition makes the Bengals one of the stronger teams in the NFC North Division. Here’s what NFL analyst Peter Schrager had to say about the competition in AFC North amongst the Bengals, Pittsburgh Steelers, and Baltimore Ravens.

"The AFC North gets even more interesting this year because the @Bengals are relevant again. @JoeyB immediately makes Cincinnati a team people will want to watch. And I don't think they're years away. I think they'll be feisty in 2020." – @PSchrags pic.twitter.com/cr1H9Q0oGK

“It’s not just the Steelers and the Ravens as it’s been for all these years. The Browns and Bengals are also going to have some fiery battles too. Then you go all intersecting.

“The Bengals are relevant this year, guys. I’m trying to say this as much as I can. I think Joe Burrow is going to have an immediate impact on that franchise and lift them up immediately just like he did with LSU. 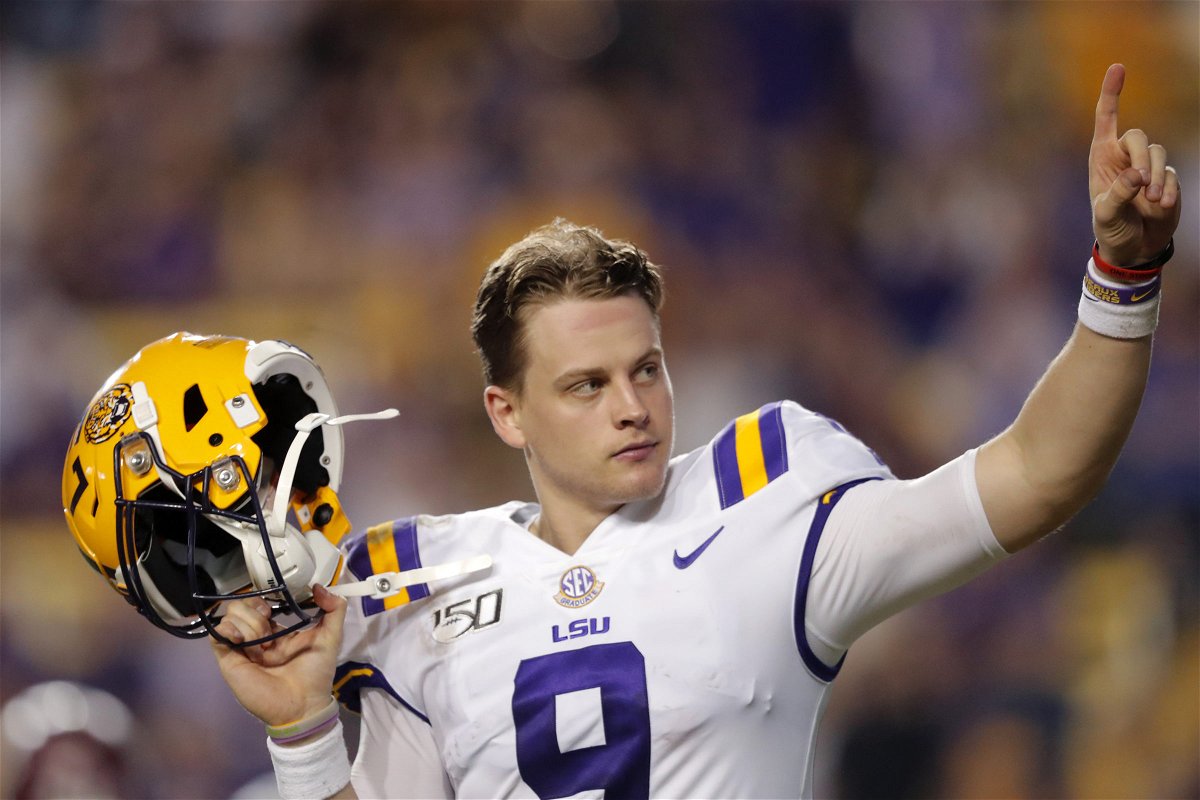 “You bring in a relevant Bengals team with this guy and suddenly the Browns and the Bengals are getting positive talk at this time of the year at the same time for the first time since maybe Eric Metcalf and James Brooks were running the ball, it’s been that long,” Schrager told GMFB.

Burrow will be backed by the likes of AJ Green and Tee Higgins this season. Green was phenomenal last year while Higgins arrived in the AFC North as a second draft pick. Burrow will be under immense pressure to make the Bengals a force to reckon with in the coming years.

Can Head Coach Zac Taylor get the most of this ‘generational’ quarterback?