Joe Burrow rose to fame last year after leading LSU to the National Championship title. He threw for 5,500+ passing yards and completed 60 TDs over the course of the 2019 college football season.

Critics argued that Burrow had one of the best college football seasons of all time with LSU. Burrow threw for 463 yards and completed six touchdowns in the final to hand his side a 42–25 victory.

Burrow joined Cincinnati Bengals this year as the number one NFL draft pick. Head Coach Zac Taylor confirmed that Burrow was the first-choice quarterback in 2020. But things could have been much different for Joe ‘Shotgun’ Burrow.

Joe Burrow as a wide receiver? How would that have turned out?

“I was anticipating being a WR… I just stepped in and did the best I could at QB.” – @JoeyB @FauxJeaux

In this interview from his varsity football days, Burrow spoke about his aspirations of playing as a wide receiver. Burrow started his football career at Athens High School in The Plains, Ohio.

The young Iowa-born quarterback threw for 11,416 yards with 157 passing yards and rushed for 2,000+ more. But what if he never made the jump to quarterback from the wideout position? Would we have ever seen the former four-star recruit create history with LSU last year? 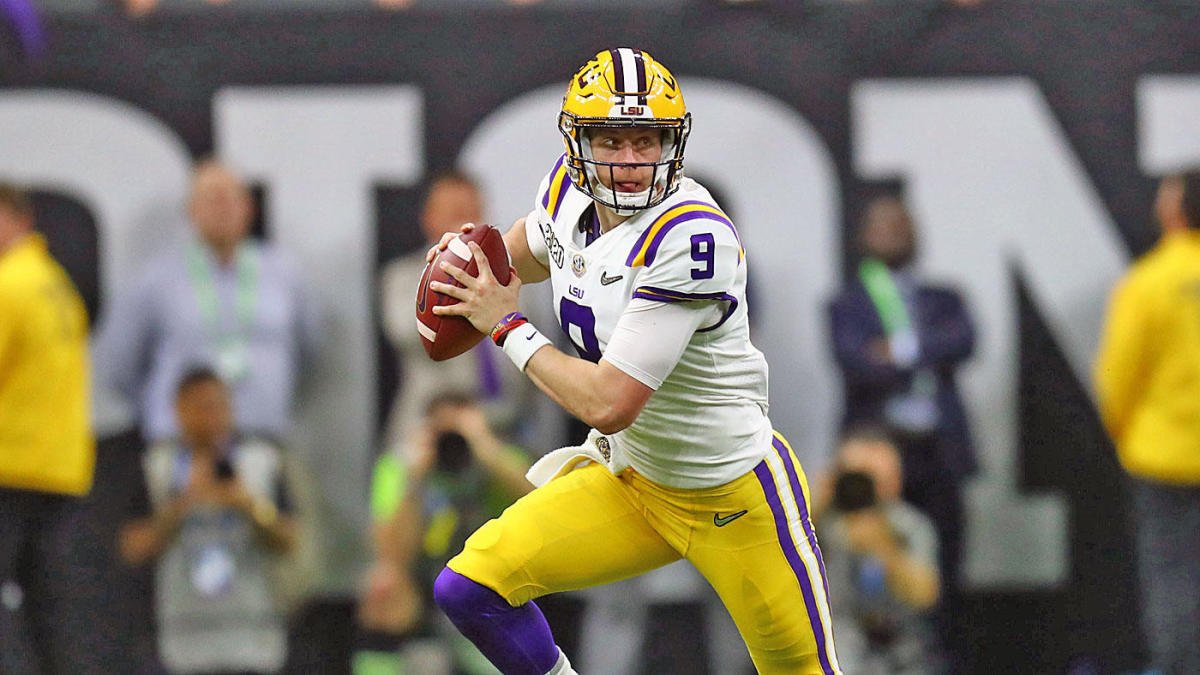 “He’s been great, as advertised is the best way to put it. You can tell he spends a lot of time on his own being prepared with questions and he’s doing a great job taking ownership, which is important for a quarterback to do, and he’s doing everything he can to own this offense. Been really impressed with him, but not surprised,” Taylor said via NFL Network.

The Bengals start their 2020 campaign with a game against Los Angeles Chargers at home. Zac Taylor will hope that fresh recruit Joe Burrow will lead the Bengals to a win in Week One of the NFL.