Joe Burrow etched his name in record books after a stellar showing with Louisiana State University in 2019. The Iowa-born athlete threw for 5,600 yards and completed 60 TDs as LSU beat the Clemson Tigers to win the National Championships. His tally of 60 touchdowns is the most in a single season in NCAA FBS history. He took home the Heisman Trophy for his efforts.

As expected, Burrow was the number one pick at the 2020 NFL draft. The Cincinnati Bengals used their number one pick card to draft the promising quarterback. After a rather unusual offseason due to the ongoing coronavirus pandemic, Burrow finally met up with his new teammates last month for the preseason training camp.

Here’s what Burrow’s new teammates have to say about the new ‘franchise quarterback’.

Did somebody ask for video? 🎥 pic.twitter.com/F2yYxGGKct

“I think he knows his stuff. He’s making the appropriate reads and checks. He’s going to be one of the boys for sure. He has a certain confidence in himself and you can tell he has the confidence in us to do what we need to do. I like him so far. I like what he brings to the table. That poise that he has. The moxie that he has is nice,” Bengals’ veteran tight end CJ Uzomah told the club’s official website.

“The first thing with a lot of the rookies, especially guys that go from a system where they’re not in a huddle, they’re yelling out plays. He’s got command in the huddle. You can tell he’s really worked hard at it in the offseason.

“It sounds like a little thing, but that stuff really matters. It makes a big difference when the quarterback says the play, you get a good break and it sets a tempo for the whole play.” 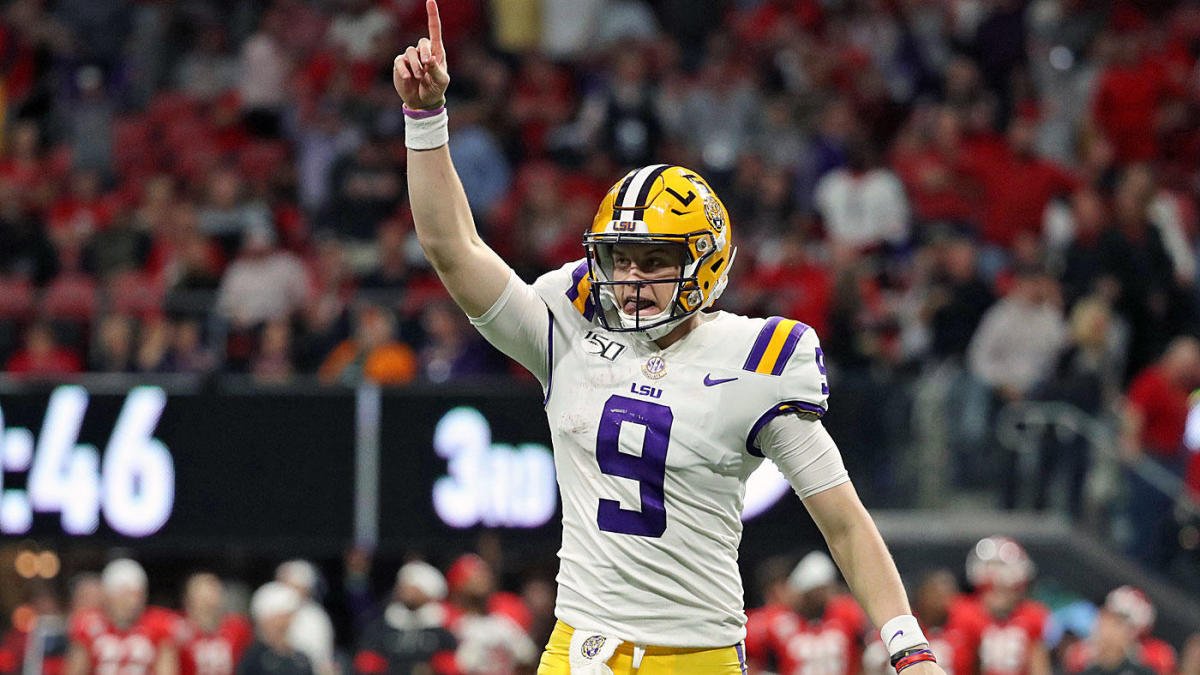