“To Me it is Up for Grabs”: Hall of Famer Reveals the List of Players Who Can Succeed LeBron James as the Face of the NBA

Lamar Jackson burst onto the scene with the Baltimore Ravens in 2019. The former Louisville man threw for 3,000+ yards and rushed for another 1,000 as he bagged the NFL MVP award with a unanimous vote.

Jackson is the only quarterback in 101 years of NFL history to post those kinds of stats as a quarterback. He became only the second NFL quarterback to win the MVP title by a unanimous vote. The first was the legendary Tom Brady back in 2012. 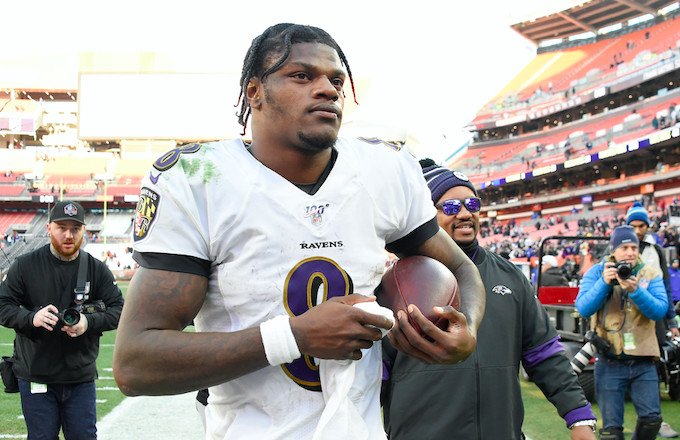 The 23-year-old also boasts of a pass completion rate of 66.1 in 2019. He was rightly adjudged as the top-ranked player in the NFL Top 100 list for the first time in his fledgling career.

Here is what some popular sports analysts have to say about Lamar’s stellar season with the Ravens last year.

“He did things no quarterback has ever done in the history of the game.” 💪@ShaunOHara60 reacts to @Lj_era8 taking the No. 1 spot on the countdown 👇

“Super Bowl. That’s the only thing I’m missing.” 🏆@Lj_era8 reacts to checking in at #1 on the #NFLTop100! 👇 pic.twitter.com/hOxHfnNcGT

“Then we seen him throw the ball outside the pocket, he was truly dynamic, man. He kept defensive coordinators up all night long trying to figure out game plans and trying to stop him.

“So, it’s well deserved, I mean this guy is the MVP for a reason and he deserves the top spot,” former Packers man James Jones told NFL Network. 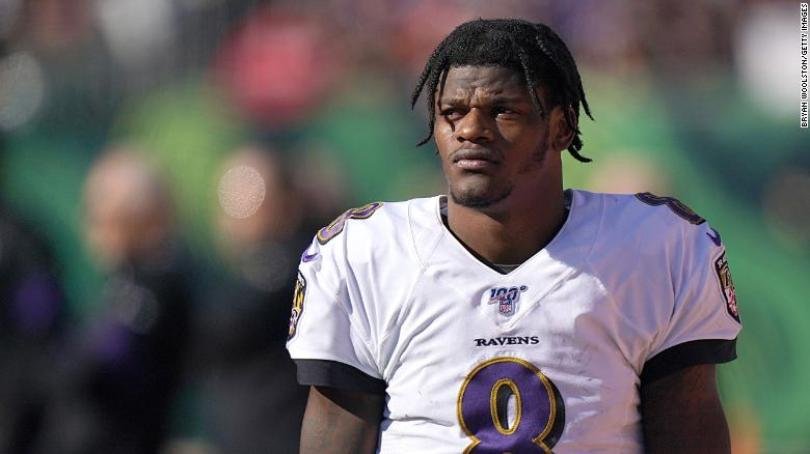 “There’s no argument here, nobody is going to have beef with Lamar Jackson being the number one on here and rightfully so. He did things that no quarterback has ever done in the history of the game.

“More rushing yards than any quarterback has ever had. It was like a video game and he had a cheat code,” Analyst Shaun O’Hara said on the show.

It will be interesting to see if the young quarterback can lead the Ravens to a Super Bowl title in the near future.