REPORTS: Brian Ortega’s Next Match Finalized Against ‘The Korean Zombie’

It’s been a roller-coaster of a few months for young California-born quarterback Jordan Love. The highly-rated Utah State product was picked by Green Bay Packers in the first round of the 2020 NFL draft. Everyone, including veteran NFL quarterback Aaron Rodgers, was stunned by the decision to bring Love to Lambeau Field.

Fans and critics alike have accused the Packers management of ‘disrespecting’ franchise legend Aaron Rodgers by drafting a quarterback. The two-time NFL MVP winner led the Packers to the Championship game last year. A-Rod endured a tough outing in that game as they lost to a determined San Francisco 49ers outfit.

Packers head coach Matt LeFleur had earlier said that Rodgers will be the starting quarterback this season. But how does he feel about the young and charismatic Jordan Love?

ALSO READ – How Are The Players Helping Kansas City Chiefs Achieve Long-Term Success in The NFL? “He’s very natural. There’s a lot to clean up right now. He’s a young quarterback that is learning a new system, and just how specific we are with the footwork. I think that takes time. But I am pleased at how he attacks it on a daily basis.”

“I think he’s a really intelligent kid. And he’s very athletic. So, I think it’s a matter of time before he can pick up the mechanics. But, our challenge to him each and everyday, is just you gotta get that one percent better,” Matt LeFleur told NFL Network. 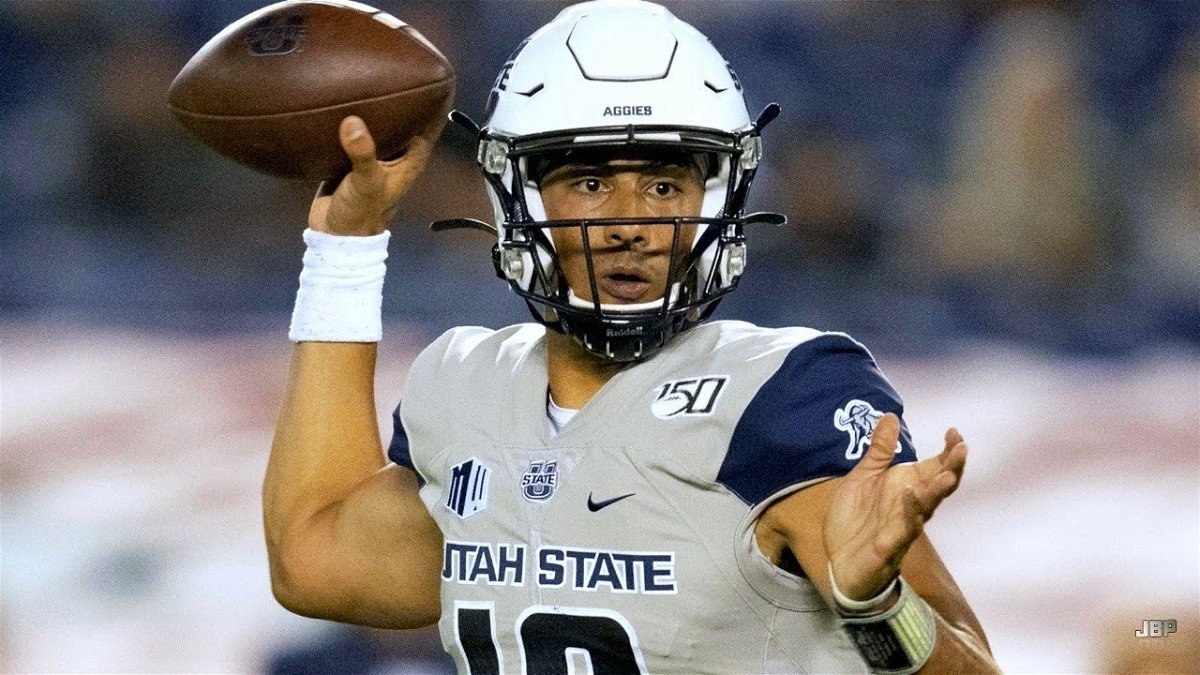 Jordan Love had a productive year with Utah State in 2019. The young quarterback completed 267 of 417 passes in what was seasonal record 3,567 yards with 32 touchdowns against just six interceptions. He decided to forgo his senior year and declared for the 2020 NFL draft. The Packers opted to trade up and brought in Love as the 26th overall pick earlier this year. He will compete with Packers great – Aaron Rodgers – for a spot in the starting lineup this season.