Retired NFL Safety Usama Young shared a personal account of growing up as a black man in America. Young wrote an emotionally charged piece on ‘The Players’ Tribune’ in the first-person, talking about race relations. The article goes on to provide an in-depth look into the Super Bowl Champions’ life off the field.

The Players Tribune is a media platform founded by MLB player Derek Jeter. The site aims to provide an intimate conversation between players and their fans. The first-person stories published directly from the athlete’s perspective offers a never before seen depth into the player’s life story. 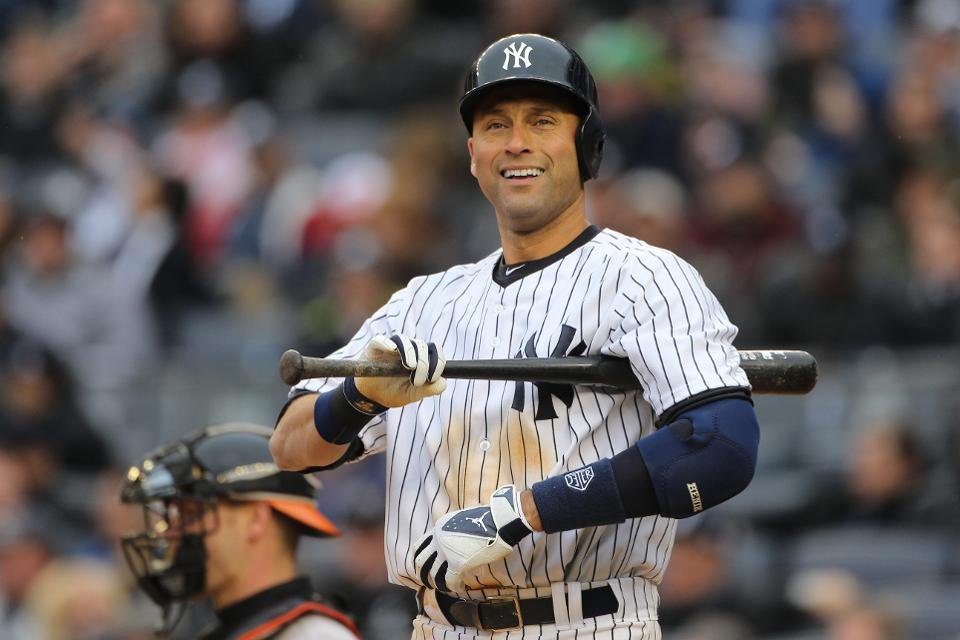 Usama Young details a harrowing incident he experienced as a young black man when he moved to PG County, Maryland. Young detailed the experience forever changed his outlook on being black in American society.

The incident involved Young and his elder brother being pulled over by law enforcement under questionable conditions. Usama Young, being only 12 at the time, said that the experience of being judged by the skin of his color impacted him greatly. The police were unable to locate narcotics (which were never there in the first place) and told the young men to move along. 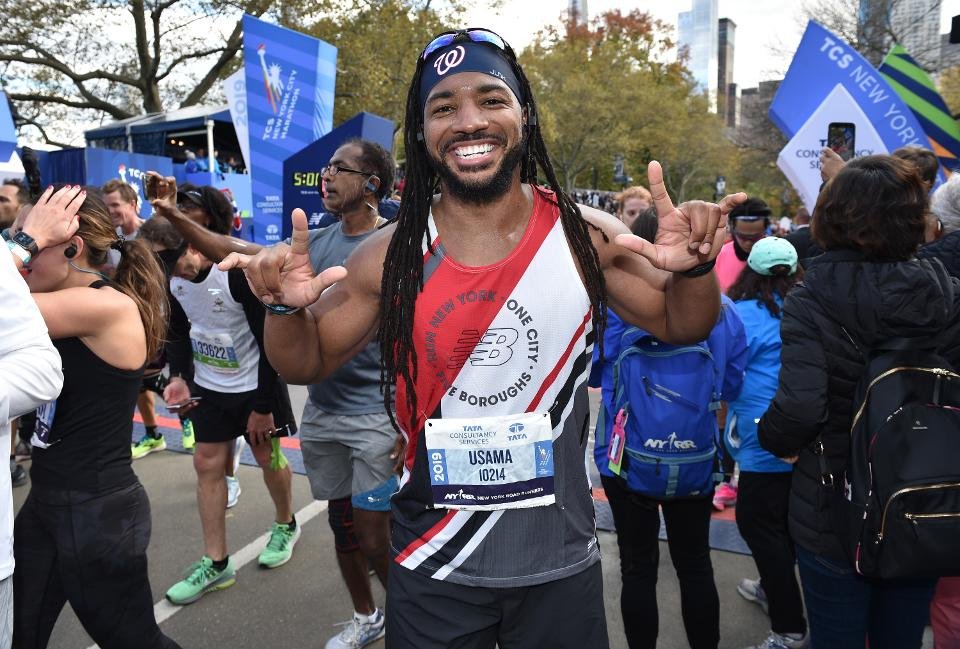 Usama explained what it truly meant to be viewed as the hoodlum stereotypes that black men are subjected to.

“For 10 minutes, we sat there as people drove by rubbernecking at the “young black thugs.” It felt like an eternity. And then, after all that, the officers just took off the cuffs and told us to be on our way”

“Being 12 years old, I was just… shook. Helpless. That’s the only word for how you feel in that situation.”

The former NFL player also touched up the systemic nature of black oppression. So many years later, it appears that very little has changed.

“At that time, the police in PG County were notorious for pulling over young black men. We knew the deal. But we never expected to be cuffed and humiliated over nothing.”

Additionally, the former Raiders safety contemplates the future his children grow up in. One thing is certain there are tough conversations to be had in the future.

Derek Jeter Voted Into 2020 Hall of Fame, Falls One Vote Short of Unanimous