It’s been a while since Dez Bryant played in the NFL. He was last seen on the green while playing for the Dallas Cowboys in 2017. Bryant was allowed to leave in the 2018 offseason as the Cowboys opted against a contract extension. Dez then went on to sign a one-year contract worth $1.25 million with the Drew Brees-led New Orleans Saints. 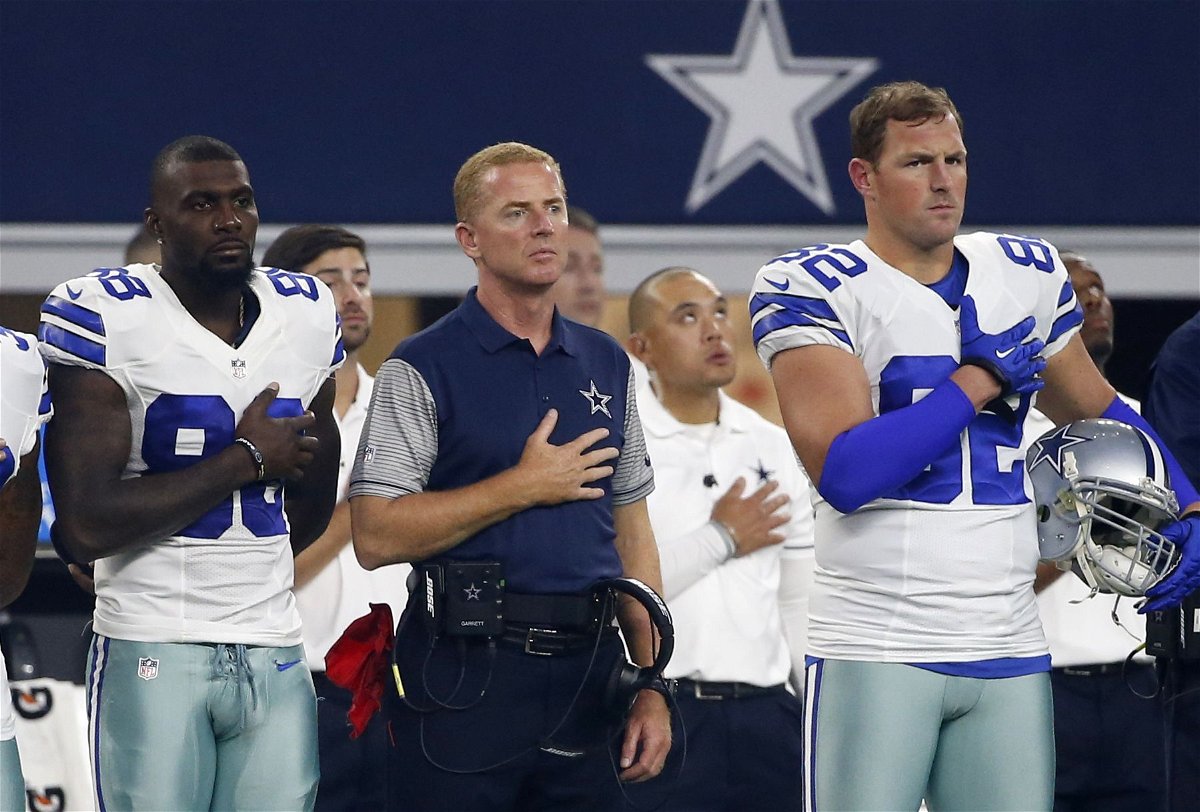 However, things did not go as planned for the fast-paced wide receiver. In the buildup to the 2018 season, Bryant suffered an unfortunate Achilles tendon tear during team practice. He was placed on the injured reserve list and subsequently ruled out for the rest of the season. Prior to the start of the 2019 game schedule, Bryant announced that he would sit out the season and undergo rehabilitation on his injury. He also added that he had no intention of retiring anytime soon.

Fast forward to 2020 and Bryant could find himself playing alongside reigning league MVP, Lamar Jackson.

Will Dez Bryant sign for Baltimore Ravens ahead of 2020 season?

From Inside Training Camp Live: The Dez has landed. He's in Baltimore, getting ready for his workout with the #Ravens. pic.twitter.com/DVAglzuZ1x

As per NFL insider Ian Rapoport, Bryant was in Baltimore earlier today. He is scheduled for a tryout with John Harbaugh’s Baltimore Ravens. Bryant could certainly prove to be a huge asset to Harbaugh if he manages to make an impression during his workout. Harbaugh currently has Marquise Brown, Miles Boykin, De’Anthony Thomas, Chris Moore, and Jaleel Scott to choose from in the wideout department. According to reports, Bryant had turned down an offer from Baltimore when he left the Cowboys in 2017.

Prior to his injury, Bryant was a standout player in Dallas. He had almost 7,500+ receiving yards to this name with 85 TDs in the regular season. He was a first-round pick back in 2010 after impressing in his final year with Oklahoma State. Bryant currently holds the Cowboys’ all-time receiving touchdown record with 73 to his name. Will we see a potential Lamar Jackson – Dez Bryant pairing in the league this season? Time will tell.