Carolina Panthers’ head coach, Matt Rhule, spoke out on the newly signed QB Teddy Bridgewater via the Panthers official website. Rhule expressed confidence in the 27-year-old, as he prepares to enter his own as a starting QB. The former Giants assistant offensive line remains steadfast that Bridgewater will be the integration that the Panthers needed.

Moreover, there have been questions surrounding the throwing arm of Bridgewater going into his stint with the franchise. The 2014 first-round draft QB has yet to set into his role in terms of certain minute details of a successful QB. 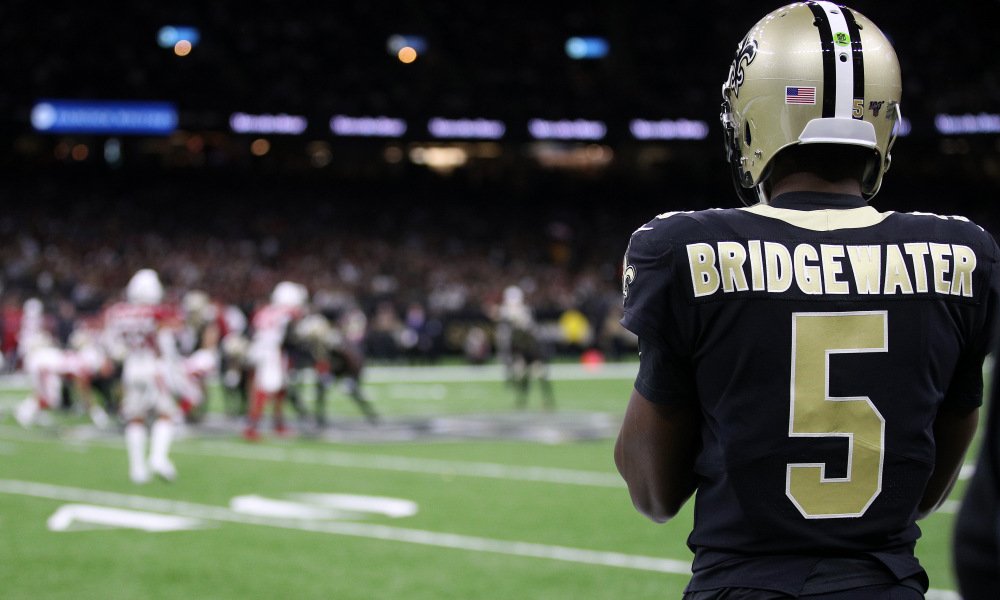 If Head Coach Matt Rhule is to be believed, Bridgewater’s sketchy past with throwing downfield will not be a hindrance. 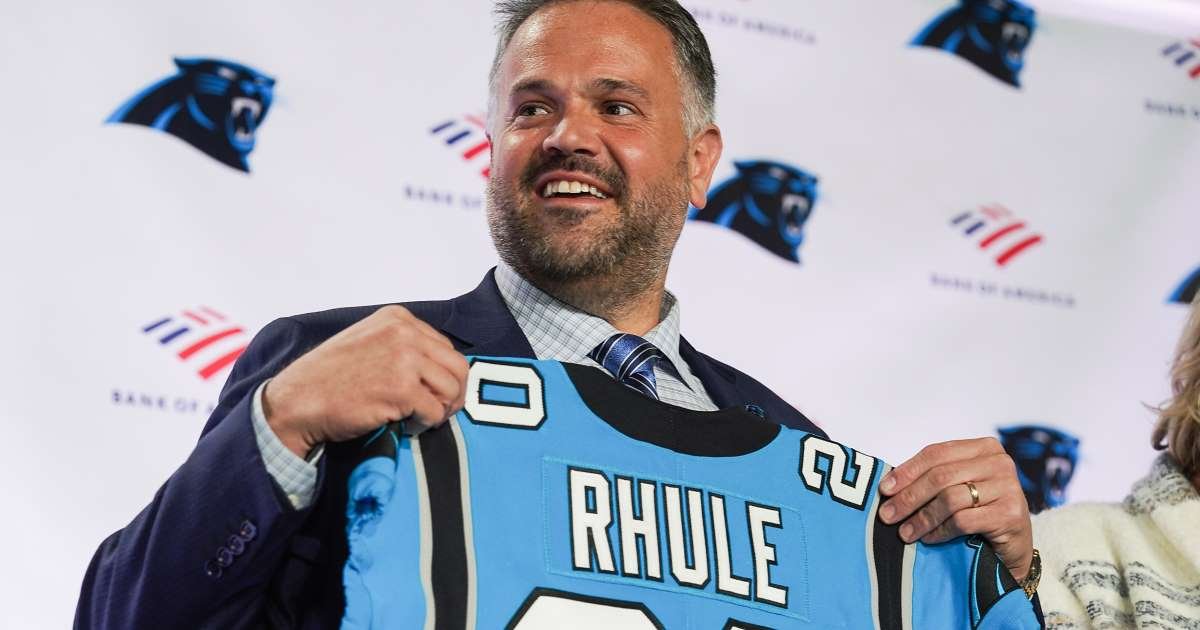 “So we feel like we have the power to be able to take advantage of throwing the ball downfield, and we know Teddy can do that.”

The former college coach has been involved in coaching a host of athletes who went on to join the NFL. Although he is a relative newcomer to the league within the capacity of the head coach, he has no lack of experience. Moreover, Rhule has also expressed a great belief in the offensive system that the Panthers have curated under Joe Brady. 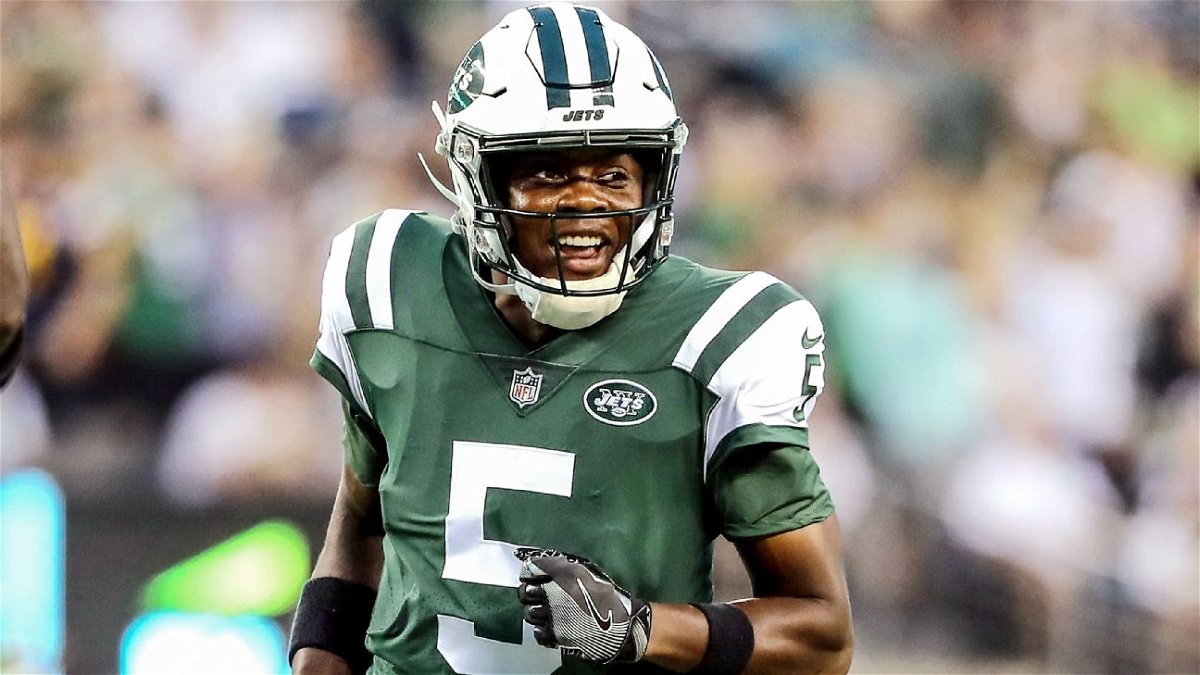 Teddy Bridgewater has shown his capability on the field with an impressive 5-0 run as New Orleans Saints QB in 2019. He replaced Drew Brees, who suffered an injury to his thumb in week 3. Additionally, Bridgewater has shown the ability to adapt to a dynamic offensive selection around him in the past.

In light of these statements, all eyes will be on the Panthers QB as the 2020 season inches closer.