The Green Bay Packers tipped Aaron Rodgers to be the man to lead their offense once Brett Favre left the sport. They drafted the Golden Bears prospect in the first round of the 2005 NFL draft.

The pressure was on Rodgers from day one as he knew he had to wait in the wings and live up to the expectations of the Lambeau Field faithful who had gotten used to having a Super Bowl winner at quarterback.

Rodgers knew that fans would measure his success in terms of whether he could take ‘The Pack’ to NFL glory. 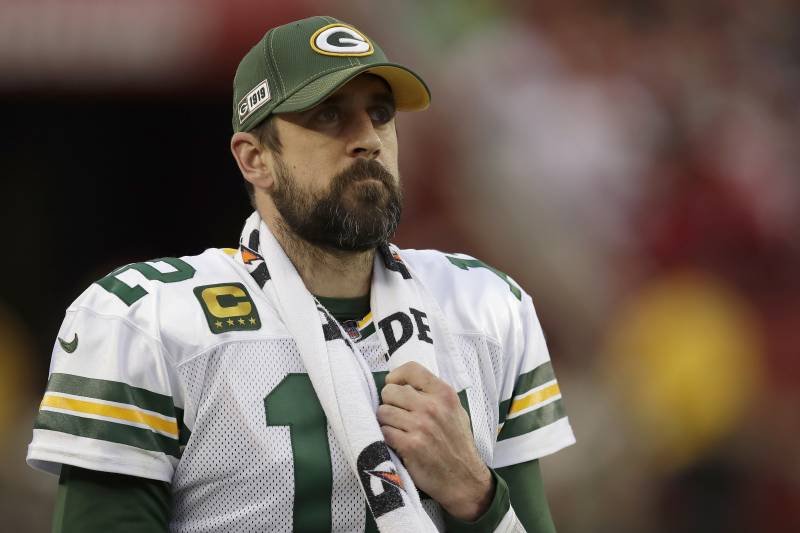 He claimed the starting role in 2008 after three seasons of sparse game time. The season proved to be tough, with the team only managing six wins.

In 2009, the Packers made it to the playoffs on the back of a wild card. However, they crashed out in the first round overtime after a heroic regular time comeback.

These experiences conditioned the team and their young quarterback to high-pressure playoff games. They were not to be denied the following season and managed to bring the Vincent Lombardi Trophy to Wisconsin after fourteen years. 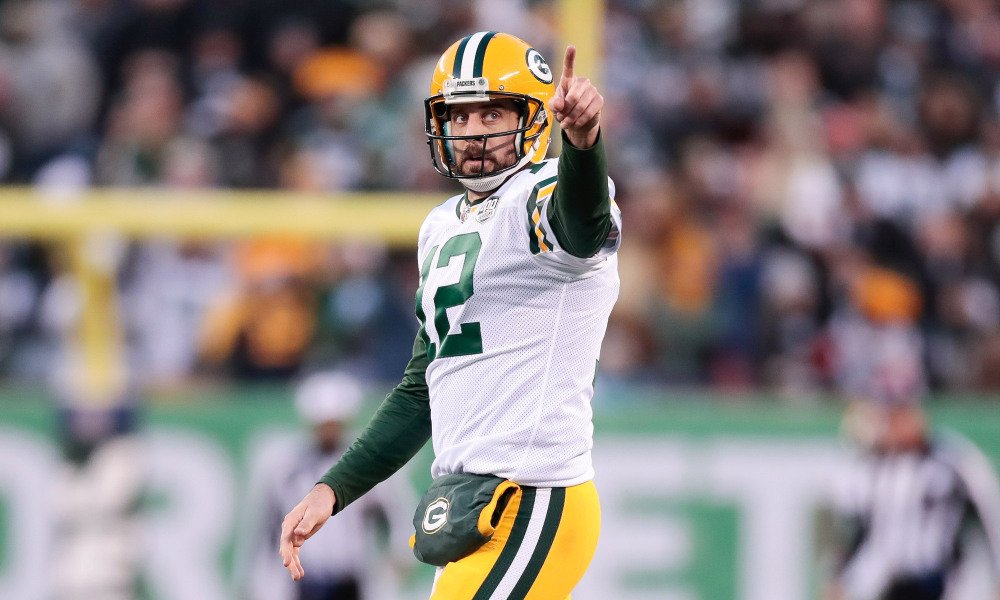 The win was largely because of their quarterback Aaron Rodgers, who put aside a dismal NFC Championship game against Chicago Bears where he threw no touchdown passes.

At Super Bowl XLV, he engineered a massive turnaround in form and eclipsed his predecessor.

Aaron Rodgers comes to the party at Super Bowl XLV

Aaron Rodgers had a superb pass down the field on 3rd down in the first minute of the game. Unfortunately, it went through Jordy Nelson’s outstretched arms.

Luckily, the Packers defense was alert with the score remaining nil-all till the ninth minute of the first quarter.

Here, the quarterback made the most of a 3rd and 1 to find his wide receiver Jordy Nelson for a 29-yard touchdown pass.

Following the successful field goal and resumption in play, Nick Collins caught a wild throw from Steelers quarterback Ben Roethlisberger. The safety darted through the field for a 37-yard pick-six.

Green Bay moved into the second quarter with a massive 14 point advantage.

They did not relent, and the defense caught a Roethlisberger pass to set up another drive.

Here Aaron Rodgers threw his second touchdown pass of the night. It was an absolute beauty. The pass got timed and placed to perfection.

A 21-3 lead meant that Pittsburgh needed to make a comeback quickly. However, a stroke of luck for the side saw defensive star Charles Woodson break his collarbone and leave the playing field.

Later, in the dying seconds of the quarter, the Steelers got their first touchdown of Super Bowl XLV. 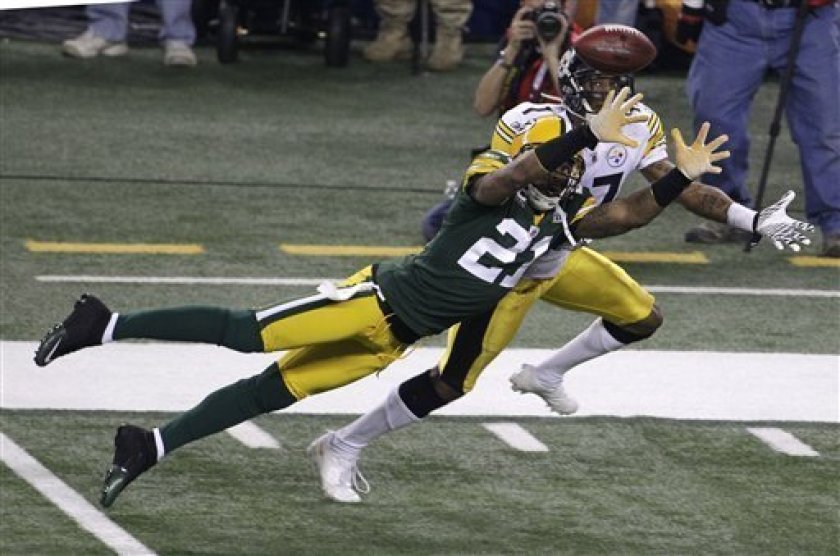 The effort kept them within striking distance in the third quarter. However, they would need to score first to close in and pressurize Green Bay, thus hoping that the NFC side would wilt as their lead dwindled.

They did so and moved to within four points of their opponents.

The Steelers defense sacked Aaron Rodgers midway through the second half. However, the prospect of taking the lead got to them too as both teams began fumbling receptions.

Rodgers remained unperturbed by proceedings and kept nailing inch-perfect passes to his receivers. He went for Jordy Nelson on two consecutive passes to advance closer to the end zone. 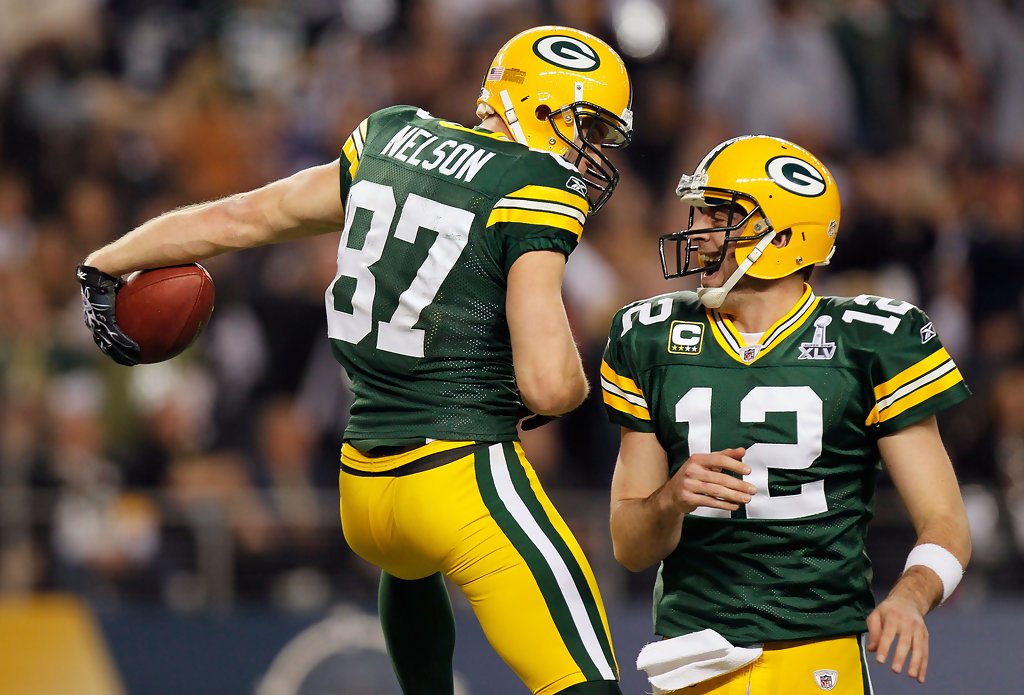 Here on 2nd and goal from 8 yards out, the Green Bay Packers quarterback threw his third touchdown pass of the evening. As a result, he took his team 10 points ahead with eleven minutes left on the clock.

The team remained in control and withstood the Steelers’ final offensive bursts in the form of a 25-yard touchdown from Mike Wallace and subsequent 2 point conversion.

Rodgers kept up his stellar passing game to retain the football towards the end and landed a timely 3rd down pass. As a result, he earned a fresh set of drives deep in the fourth at 28-25.

In this sequence, he located Nelson in the end zone. However, an unfortunate fumble led to them having to settle for a high-pressure field goal.

Mason Crosby had the game in his hands and sent the kick to get three points, which would be enough to secure the Vincent Lombardi Trophy. This marked the fourth time that Green Bay had triumphed in a Super Bowl.

Aaron Rodgers claimed the MVP on the back of his 24/39 passes for 304 yards and three touchdowns, which constantly put the scoreboard pressure on Pittsburgh.

The MVP win meant that he eclipsed Brett Favre, as in 1997, the former quarterback didn’t clinch the honor.

Read: Aaron Rodgers: All the Injuries Suffered in his 15-Year NFL Career

Fans expected him to build on his success and play even more freely as he had gotten the monkey off his back. Unfortunately, Rodgers has fallen at the NFC Championship on three occasions since tasting Super Bowl glory. 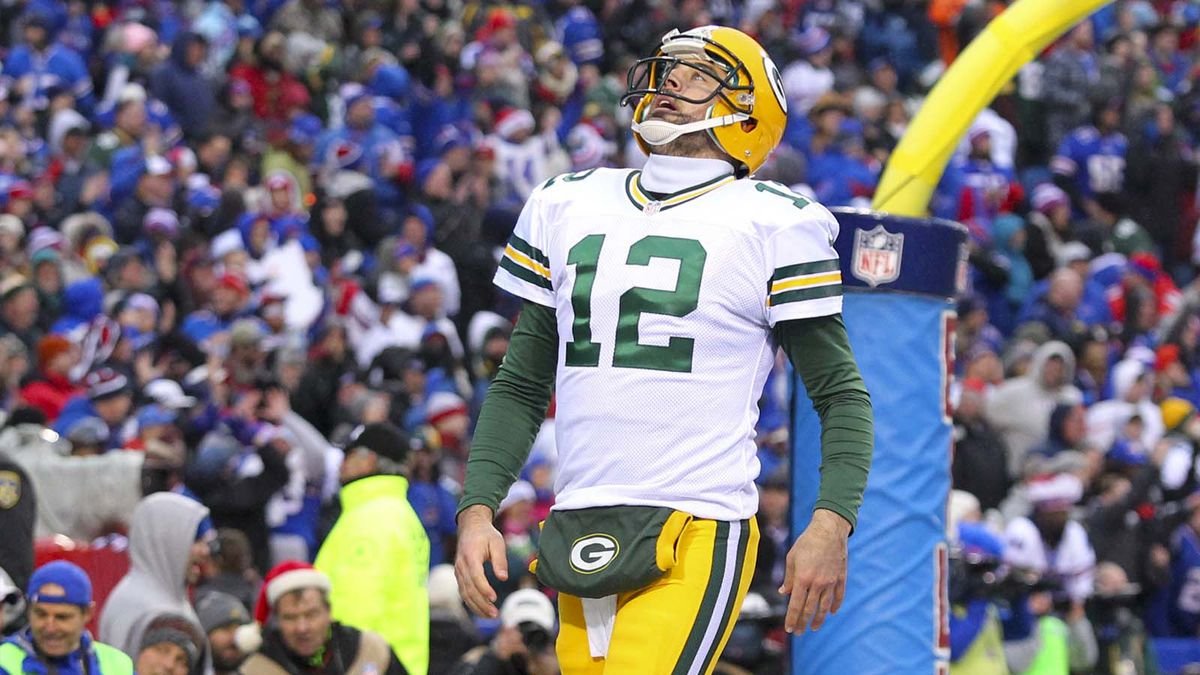 He will turn 37 towards the end of the 2020 NFL regular season. Time is running out for him to prove to the NFL that he is a top quarterback as young threats like Patrick Mahomes and Lamar Jackson emerge.

How well do you remember Aaron Rodgers’ Super Bowl-winning moment? Do you think he can add to his tally before he concludes his NFL career?