The NFC North Division has been part of the NFL for the last 18 years. The Green Bay Packers have dominated the division with 10 titles. The Chicago Bears and Minnesota Vikings shared the remaining 8.

The Packers and the Bears are the only teams to win the Vincent Lombardi Trophy in the Super Bowl era. However, in recent times, the teams from here have often fallen at the NFC Championship stage. The most recent victim was the Green Bay Packers who collapsed against the San Francisco 49ers.

Here, we look at how the teams have retained crucial members of their setup to help build on the previous season’s showing.

The teams will be listed in the order they finished the 2019 NFL season in the NFC North Division.

Matt LaFleur made a big impression in his first season in charge. The team made it to the divisional finals. Going one step better this season will be a top priority for the head coach and returning coaches who will have spent the better part of a year devising a strategy to trump Kyle Shanahan. 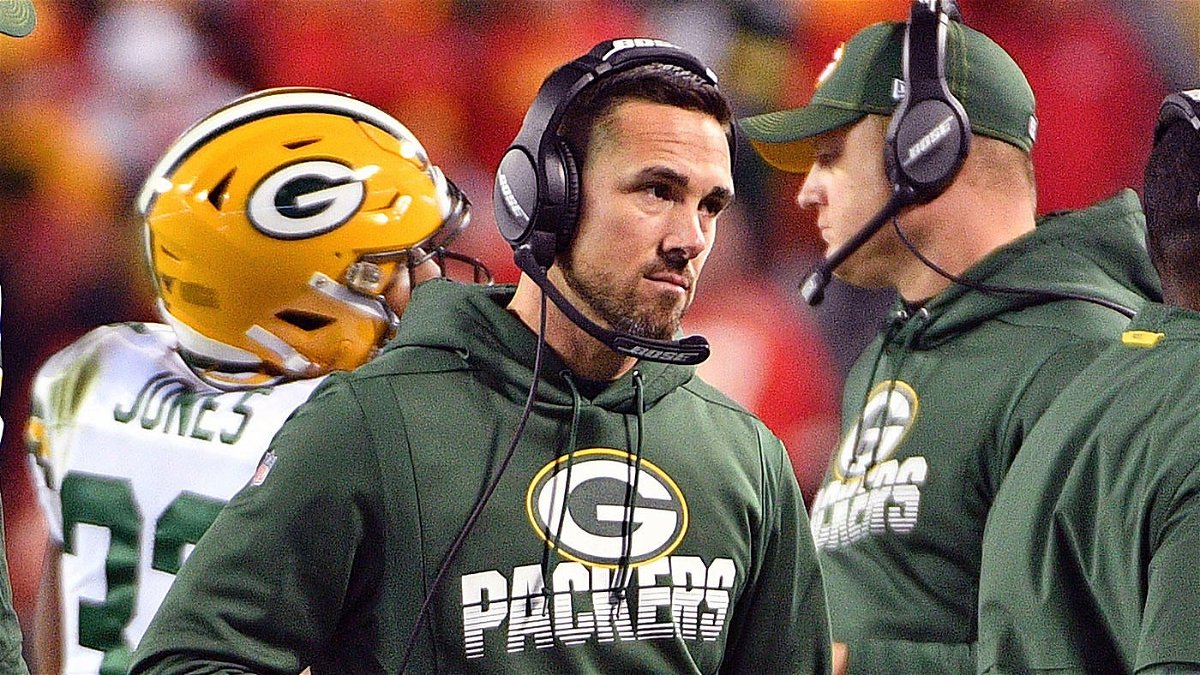 Aaron Rodgers will start in his 13th season and despite murmurs of a quarterback change, this will not be the season that it will happen. He will have Aaron Jones if he runs the ball. The running back led the NFL in rushing touchdowns for 2019 and will look to build on that tally. 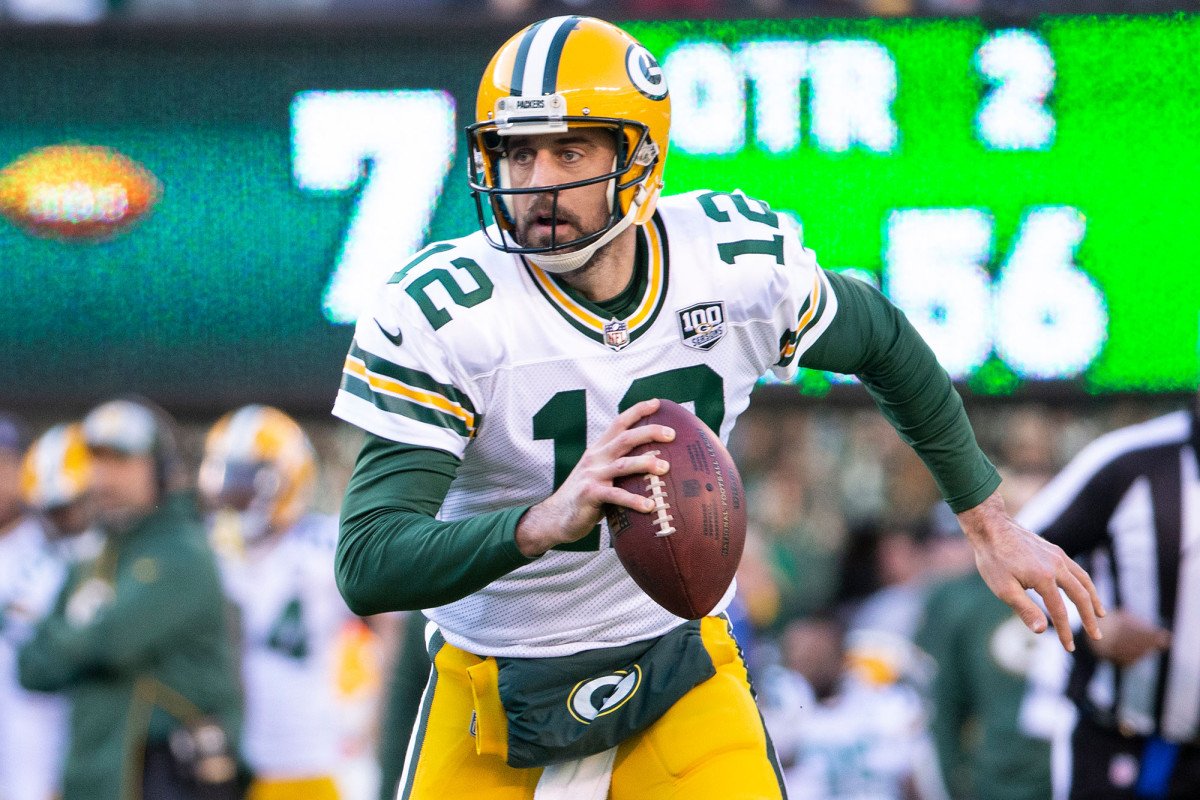 Davante Adams and Jamaal Williams return as regular wide receiver targets with the Packers adding Devin Funchess to the lineup. Rodgers and Adams featured as part of the NFC side for the 2019 Pro-Bowl.

9 starters from 2019 will return. Offensive tackle Bryan Bulaga and tight end Jimmy Graham are the only ones to move to new pastures.

Read: NFL Insider Claims Packers are Eager To Tie Down Aaron Jones on a Long-Term Deal

On the defensive side, the team has lost just Interior Linebacker, Blake Martinez.

Stability seems to be the mantra for the Packers, for 2020. The team has the tools to reach the summit and know that this could be one of their final chances as they age. 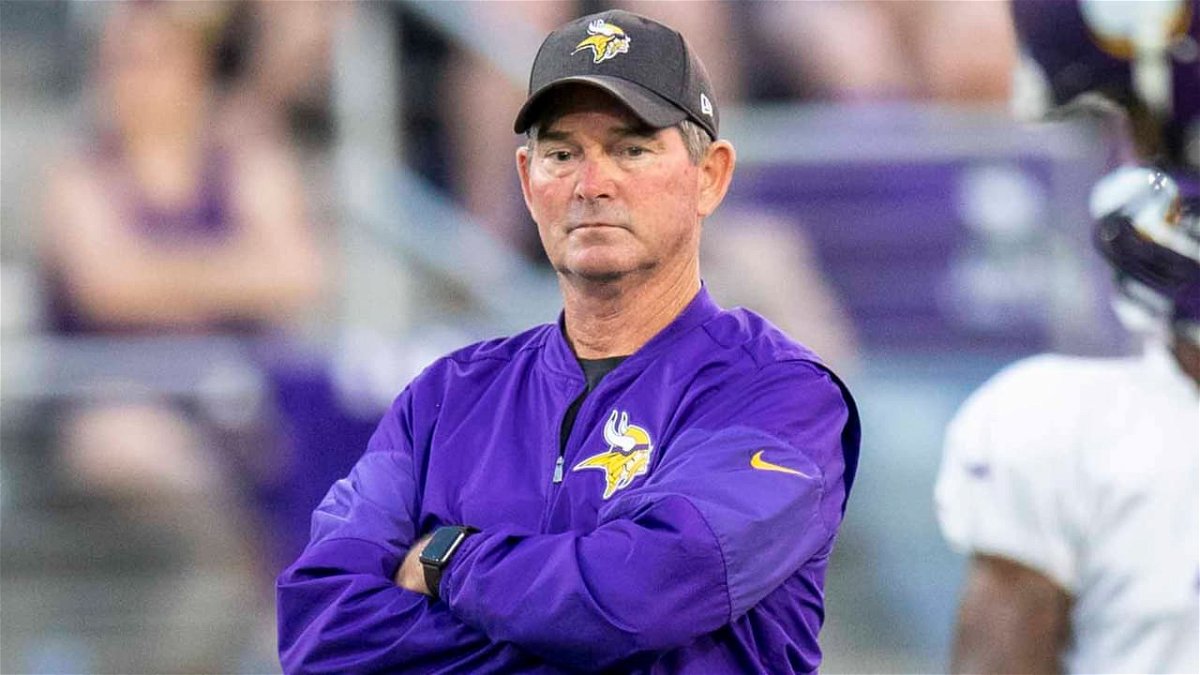 The Tight End coach Brian Pariani too remains at the team for a second consecutive season. Meanwhile, Gary Kubiak has received a promotion and will stay with the team, this time as the offensive coordinator.

Key offensive players such as quarterback Kirk Cousins and running back Dalvin Cook will team up yet again. The duo has spent two seasons together. Cook even featured as the NFC Pro Bowl starter for 2019 in his first season as Vikings starter. He rushed for 1,165 yards with 13 touchdowns.

Meanwhile, Cousins’ 2019 season was a smidge off his 2018 season and he will look to make amends come 2020 as the Vikings hope to pip the Green Bay Packers to the top spot. 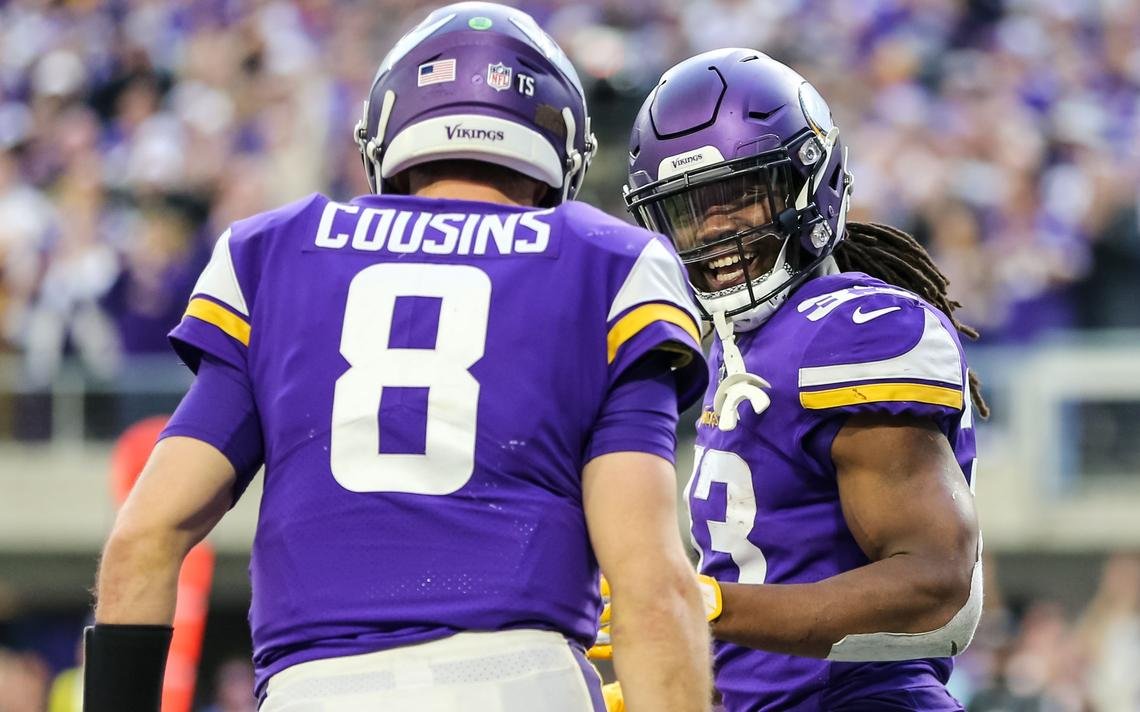 However, his primary targets and last season’s team stat leader Stefon Diggs has departed. He will most likely have to fall back on Justin Jefferson, who was their top draft pick this year and Adam Thielen. Another offensive team member to leave is offensive guard Josh Kline.

The same cannot be said for the defense who has lost nine players, including four starters. They signed four and drafted eight for the defense at the 2020 NFL virtual draft.

With the offensive core, the Vikings have finished second in the last two seasons. Their change in the defensive core may impact them as they attempt to build on last season’s 2nd place where they advanced to the playoffs on the back of a wildcard. 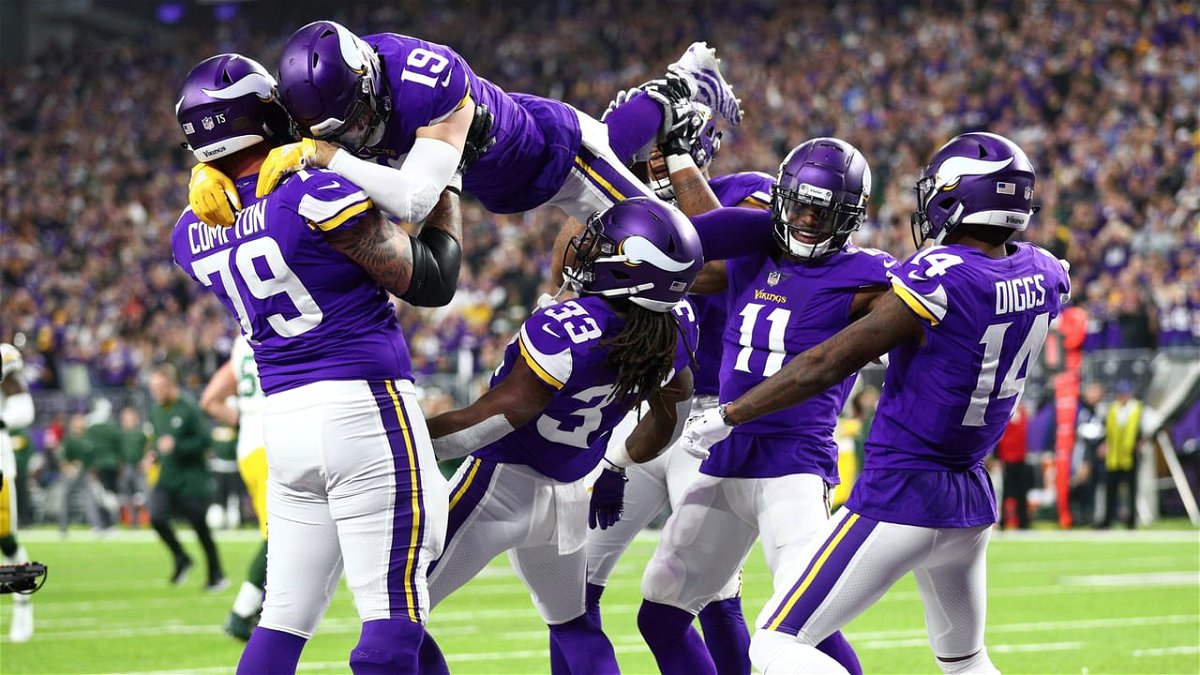 The young talent may be hungry to prove themselves and with the core coaches retained, it isn’t an entirely new look defensive team. The retention of Harrison Smith could work well as he has featured on five consecutive pro bowls and was the NFC starter last season.

Head Coach Matt Nagy will aim to prove he can hang in there with the Green Bay Packers who made swift changes after Naggy led ‘Da Bears’ to the title. He will persevere to use his third season to prove that 2018 was no fluke. However, he will have new support staff at offensive coordinator Bill Lazor and quarterbacks coach John DeFilippo. 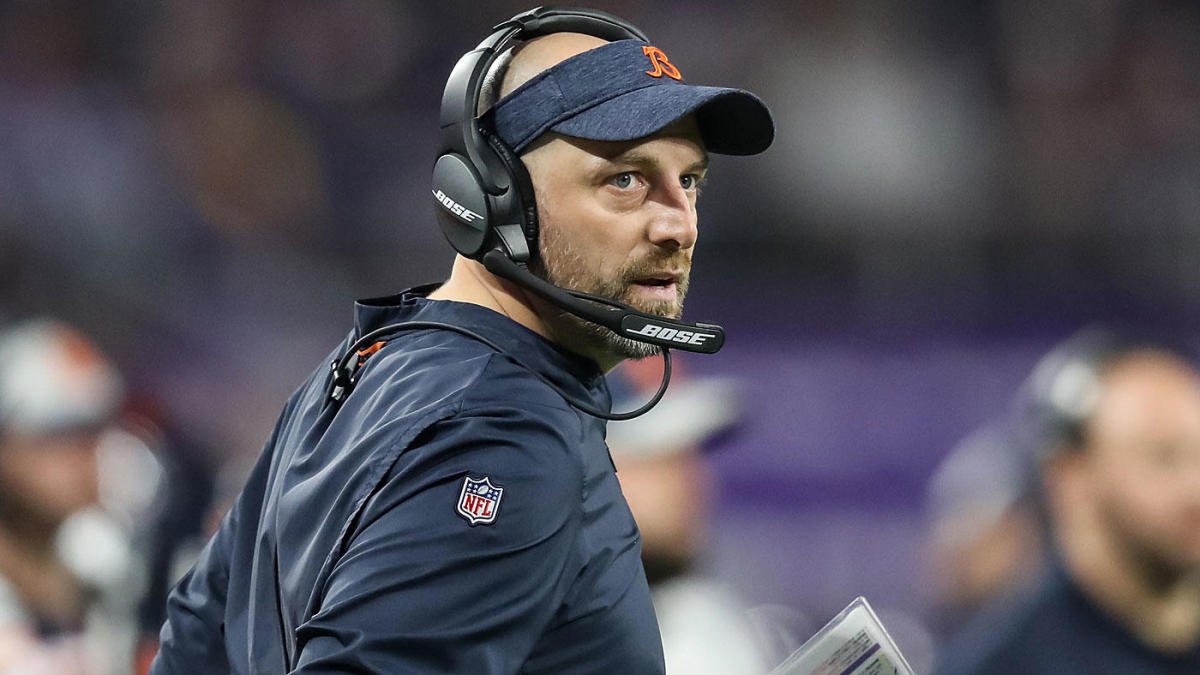 This dynamic will spice the battle for starting quarterback for the 2020 NFL season.

The quarterback situation is highly interesting with the Bears having Mitchell Trubisky, who had his best season in terms of competitions in 2019. In the previous year, he guided the franchise to their first NFC North title in 8 years.

He faces competition in the form of Nick Foles, who has moved from the Jacksonville Jaguars. However, despite Foles’ claim to fame as the only quarterback not named Eli Manning to deny Tom Brady a Super Bowl, he has had a stop-start NFL career. 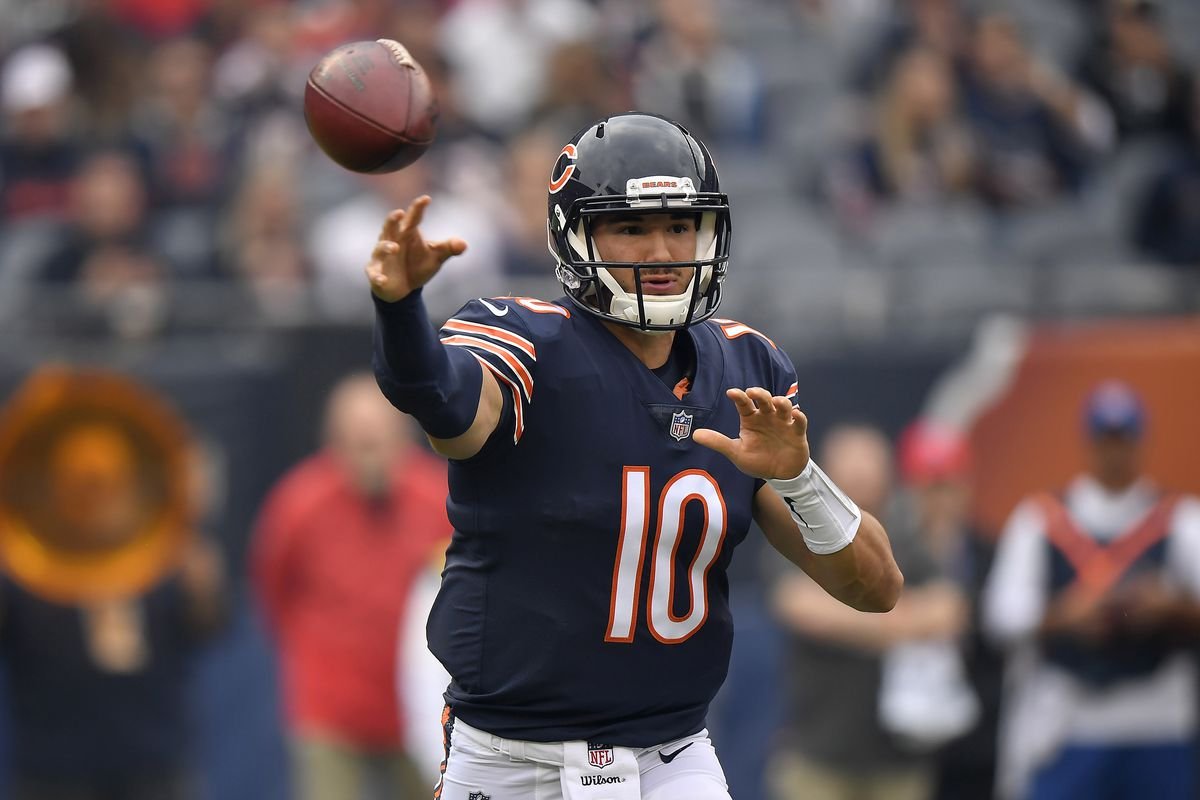 The story looks set to continue with The Bears likely to back their player, Trubisky. Chicago Bears has lost wide receiver Taylor Gabriel from last year’s starters.

Read: Mitchell Trubisky or Nick Foles? Who Will be the Starting Quarterback for Chicago Bears?

On the defensive side of things, the Bears’ three Pro Bowl starters, linebacker Khalil Mack, cornerback Kyle Fuller, and safety Eddie Jackson will be among the 7 starters who return.

The four who won’t return are Eddie Goldman (who will not feature for 2020) while Leonard Floyd, Ha Ha Clinton-Dix, and Prince Amukamara have left the franchise. 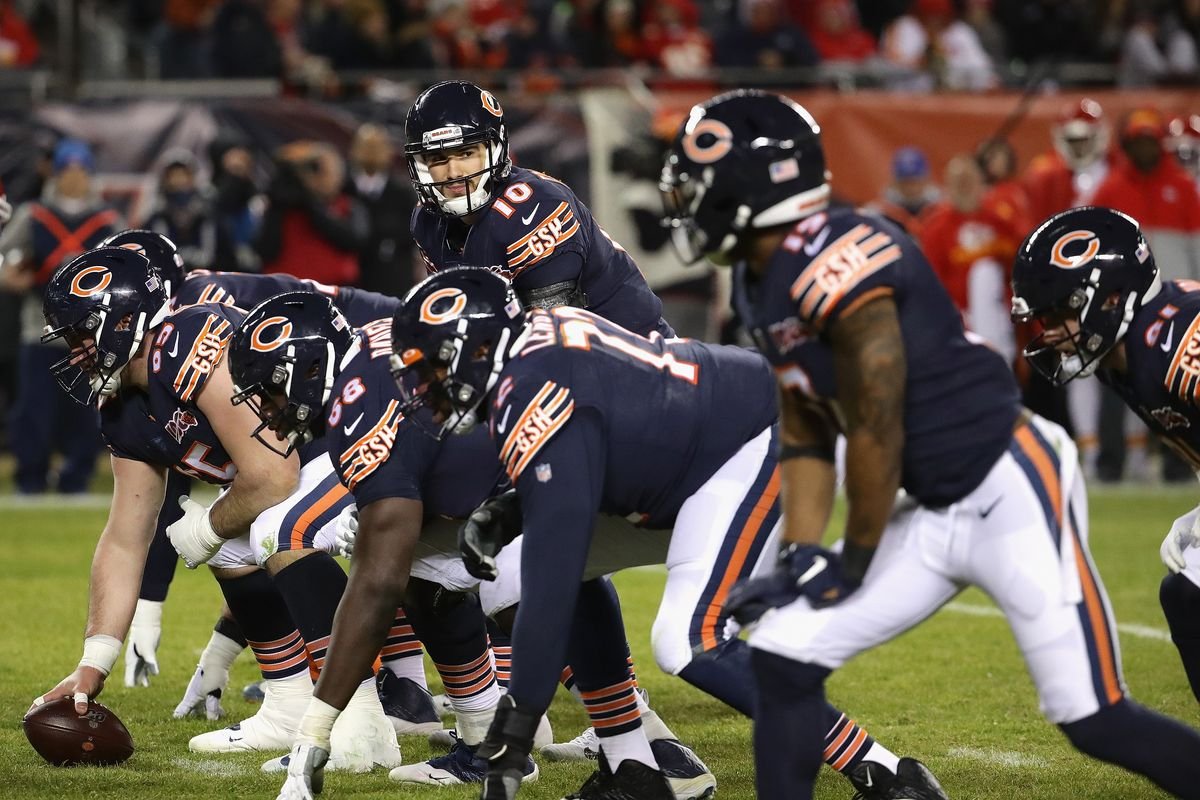 The decision regarding starting quarterback could play a crucial role in deciding Chicago’s fortunes for the season. In going with continuity, it appears Trubisky starting can help the team ascend back into playoff contention.

However, keeping faith with some and omitting some as the team slipped does not send a good message amongst the unit. There may be pressure on all as they have seen the fate of offensive coordinator Mark Helfrich.

The Lions have finished rock bottom in the NFC North for the last two seasons. Despite this, they have kept faith in head coach Matt Patricia and offensive coordinator Darrell Bevell and quarterbacks coach Sean Ryan for a second season.

However, they parted ways with their defensive coordinator and roped in Cory Undlin to help the team turnaround. Meanwhile, Brayden Coombs left ‘The Bengals after a decade and opted to take on a new challenge on the Lions’ coaching staff.

The team has stability with quarterback Matt Stafford returning for the 12th season. Despite losing 9 on the bounce, the team did not draft a quarterback opting to back their 2009 top draft pick.

Stafford started in a bulk of the games and passed for 2,499 yards in 8 games. He threw 19 touchdown passes and was well on course to arrest his consistent slide seen in the past seasons. 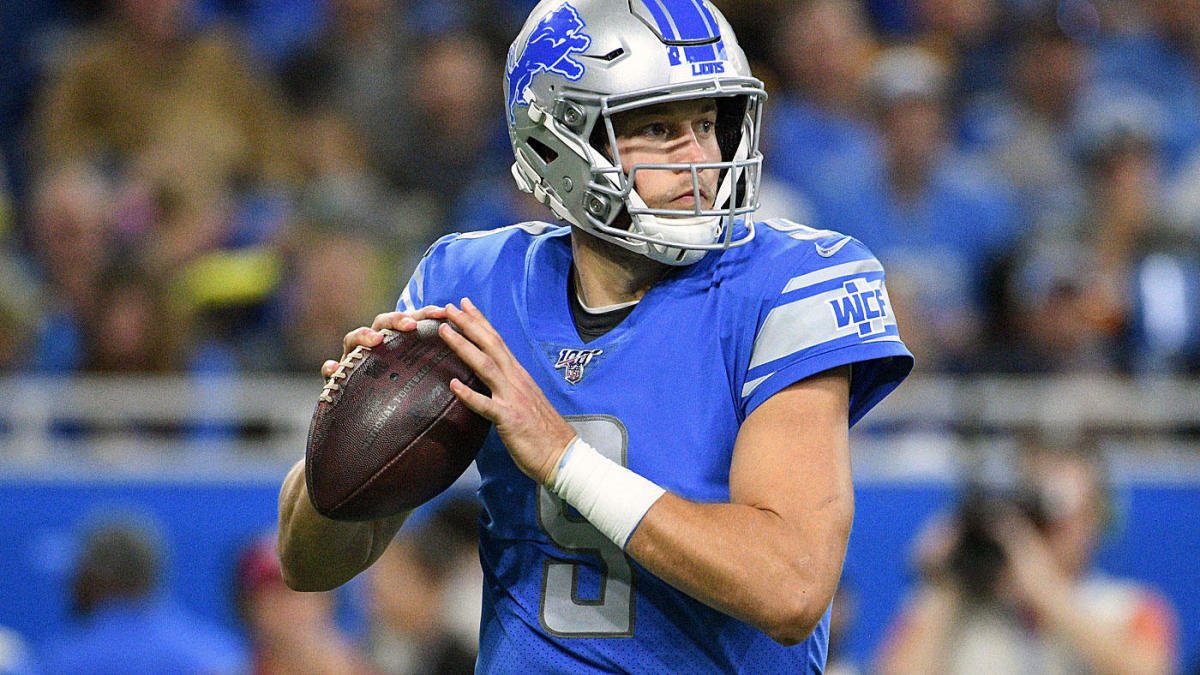 The Lions will hope he can pick up from where he left off and lead the team to a higher finish. With wide receivers Danny Amendola, Kenny Golladay, and Marvin Jones he will have targets he is used to finding post the snap.

Read: “Glad it’s over with” – Matthew Stafford Happy To Resume Training With The Lions

Guard Graham Glasgow and offensive tackle Ricky Wagner are the offensive starters to have switched allegiances. The defense is shaky and doesn’t score well in terms of franchise continuity as only 4 of 11 starters from last season feature.

The Lions used their top pick at the 2020 NFL draft to secure cornerback Jeff Okudah at 3rd overall. 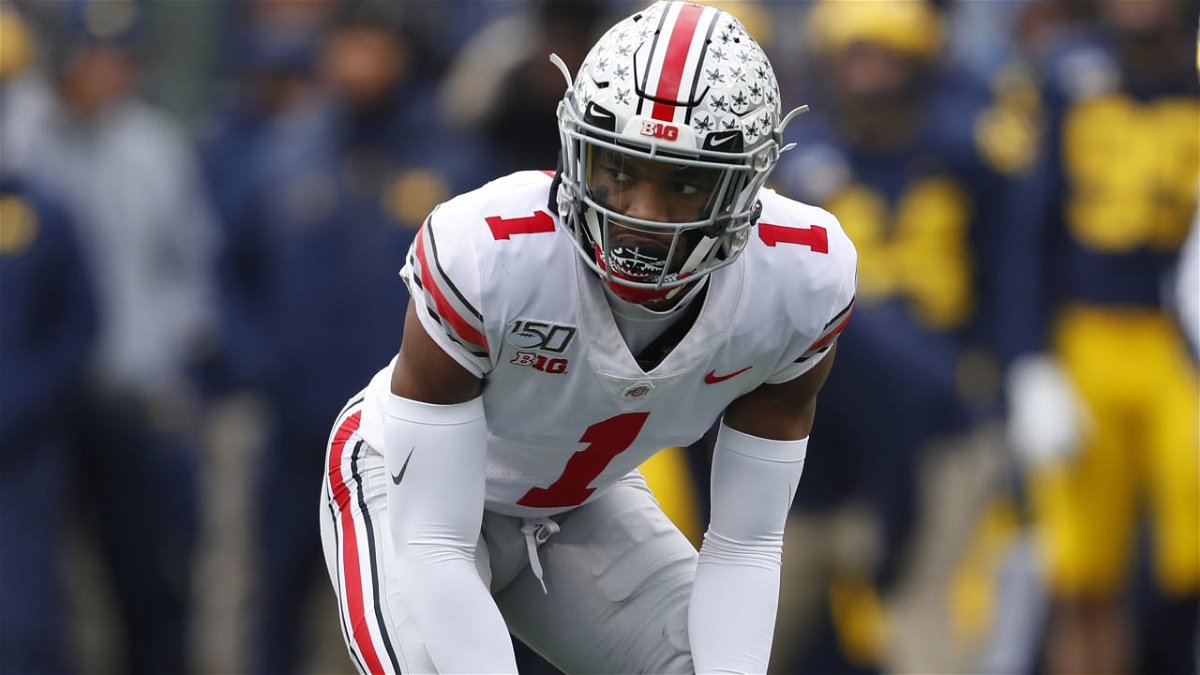 However, they acquired the New England Patriots trio of Jamie Collins, Danny Shelton, and Duron Harmon. They worked with Patricia at the Gillette Stadium during their tenures in New England.

They have tasted Super Bowl glory and know how to command a defense. With stability in the offense and experienced defenders, they could mentor and shape the team. This may bode well despite the lack of continuity in 2020.

However, the pandemic may have played spoilsport as the first time the defense will line up will be in their season opener against fellow divisional side Chicago Bears. Lions’ fans can hope to avoid the wooden spoon yet again as despite poor continuity. This is because the offseason trades have reunited a winning combination that would rub off well on the team.

How does the 2020 NFC North season shape up?

It looks set to be another season with Green Bay Packers and Minnesota Vikings battling for the top spot. However, Detroit Lions despite not having continuity among starters could jump above the Chicago Bears who could have a quarterback situation. 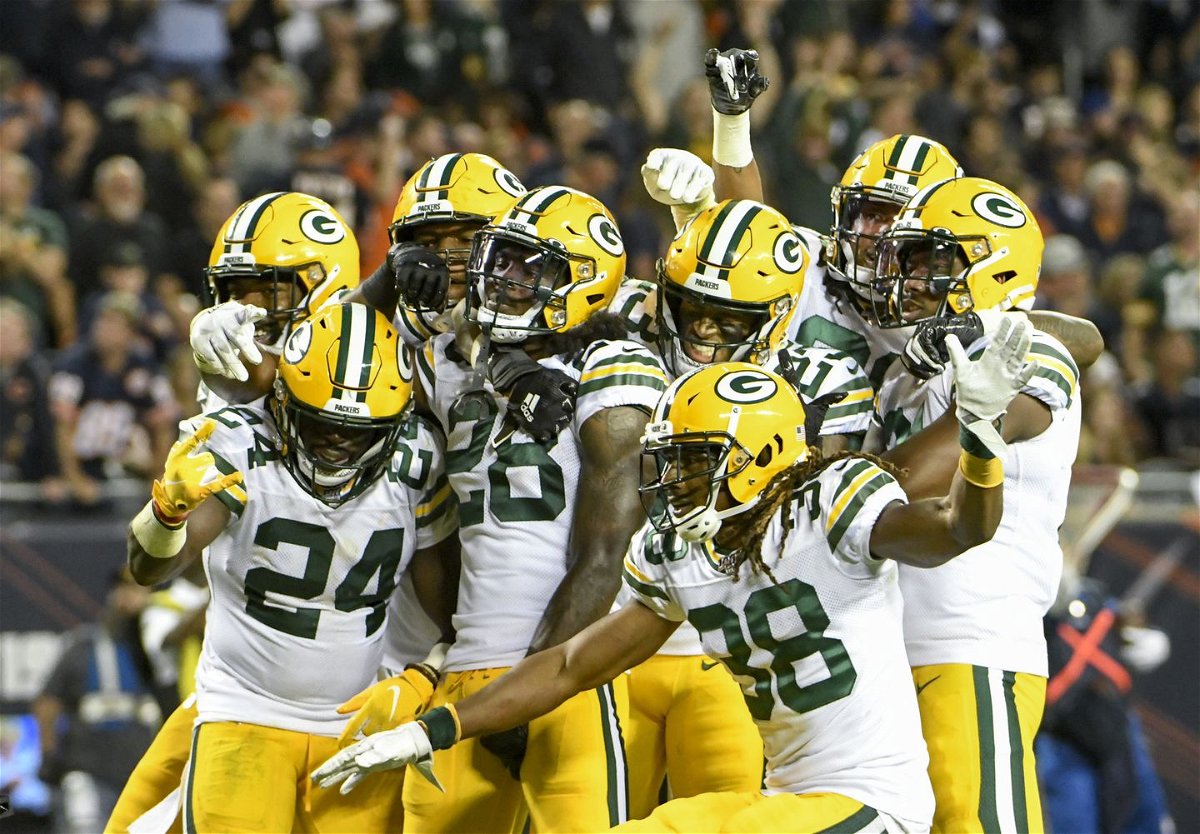 But if the Bears sort things out and form a partnership, they could cause problems as a unit and spoil the party from Green Bay and Minnesota.