The Sunday night encounter between Minnesota Vikings and Green Bay Packers at the US Bank Stadium promises to be a feisty affair. Both teams are tipped as favorites to win the NFC North Divisional title.

Head coach Mike Zimmer enters his seventh season with the Vikings this year. Meanwhile, Matt LaFleur takes charge of his second full season as a head coach in the league after joining from Tennessee Titans in 2019.

Here’s a detailed look at both teams, along with injury updates and match-day predictions.

The Packers are the oddsmakers’ favorites to win this encounter in Week One. A lot has gone down in behind-the-scenes at Lambeau Field over the last couple of months. The arrival of Jordan Love and AJ Dillon along with the trade deal to bring in Devin Funchess from Indianapolis Colts were seen as positives by Packers fans.

But they have lost quite a few players to injury. Despite that, oddsmakers have given the Packers a 3.5+ shot of winning their opening tie against NFC North rivals, Minnesota Vikings. Aaron Rodgers will start the season as first-choice. But it will be interesting to see if coach LaFleur hands AJ Dillon any playing time on Sunday.

The Packers have not lost a single opening game since 2014. They won’t look to change that soon, we reckon.

Will the Minnesota Vikings overpower their NFC North rivals?

Getting closer to Sunday 😀 pic.twitter.com/HSbmetaQsA

The Vikings have made some tangible roster moves in the 2020 offseason. They’ve parted with some big defensive names like Trae Waynes, Linval Joseph, Stephen Weatherly, and WR Stefon Diggs. But they have also brought in DT Michael Pierce from Baltimore Ravens and rookies, WR Justin Jefferson and CB Jeff Gladney. They have also extended the contract of the star quarterback, Kirk Cousins, for another two years.

Coach Zimmer will need some time to organize his defense, which might give Rodgers an edge heading into Week One. But Cousins has enough weapons at his disposal to give the Packers a run for their money.

Read: “The Oddsmakers Fear My Team” – Skip Bayless Tips this Team For A Win This Sunday

Read: “It Can Be Done” – CeeDee Lamb Targets Lombardi Trophy With Dallas Cowboys 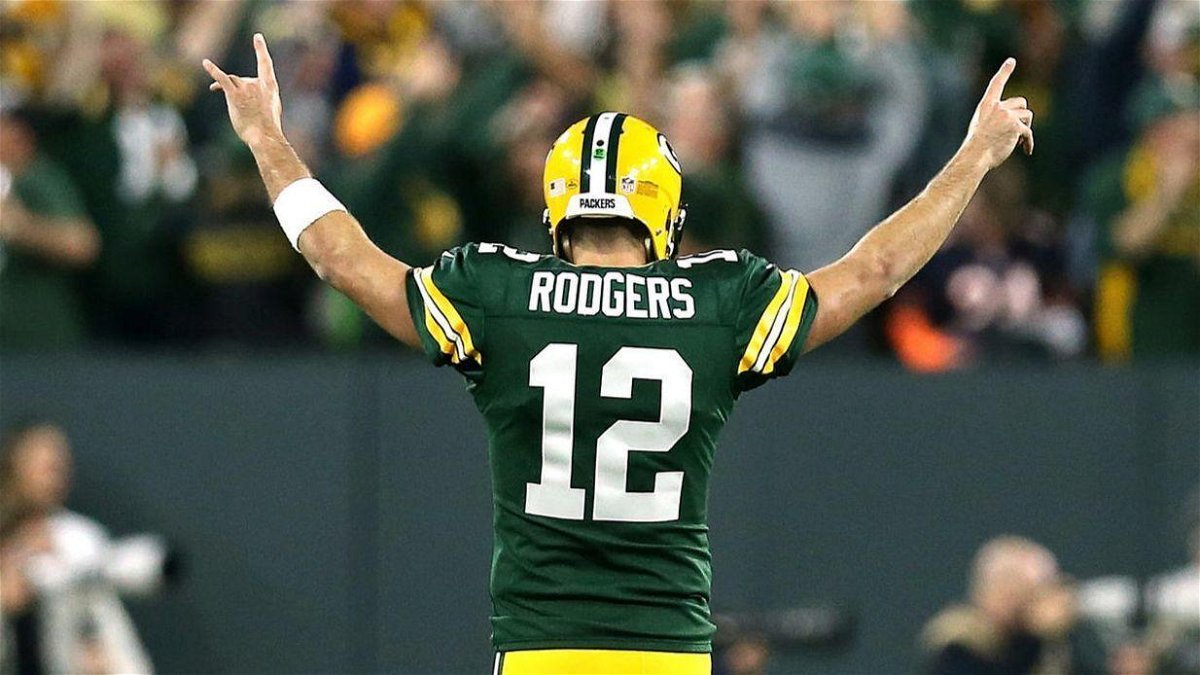 Okay, this one’s going to be close. The only reason the Packers could win is with A-Rod on the field. Both these teams are almost at-par with one another, but the individual brilliance of Rodgers is what sets them apart. Of course, Cousins is not that bad either.

But this year is different for Rodgers, who, at 36, will be keen to secure his future over this season. Let’s hope we get to see the two-time NFL MVP play in the league till he is in his forties.