Earl Thomas was tipped to have a strong outing with the Lamar Jackson-led Baltimore Ravens in 2020. However, the experienced NFL safety was cut from the team roster before the season even began because of a training ground altercation.

On August 21, Thomas punched teammate Chuck Clark and was sent home immediately. The Ravens released Thomas two days after this incident, stating that his behavior had “adversely affected” the entire team.

Almost two months after that incident, Thomas could be heading back to the league with a new team, sooner rather than later.

For the #Texans and S Earl Thomas, it’s a chance to check out where he is physically and understand his mindset. While the #Cowboys have struggled on defense, it’s Houston who brings in Thomas for a visit.

NFL insider, Ian Rapoport, was the first to break the news about Thomas’ arrival in Houston for a ‘visit’. The highly pursued free agent could be a great addition to the Texans roster, provided he clears all the required protocols. There has been no official confirmation from the Texans, but a final deal could be on the table in the next two days itself.

Rapoport also spoke about Thomas and his ongoing trial with the Texans. He said, “Earl Thomas, the top free-agent name available, is currently in Houston visiting with the Texans right now. Now, this was listed on the transaction wire… Clearly, there is mutual interest here. They (Houston Texans) are not going to bring in someone like Thomas unless they hope to eventually do a deal with him. Still, a couple of days to go, we’ll see when this becomes final. But clearly, this is something that the Texans want to happen… And you know he wants it to happen too.”

From NFL Now: Is Earl Thomas' free agency over? The #Texans have brought him in for a workout, and there is mutual interest in him remaining in Houston. pic.twitter.com/MTCYbqyJth 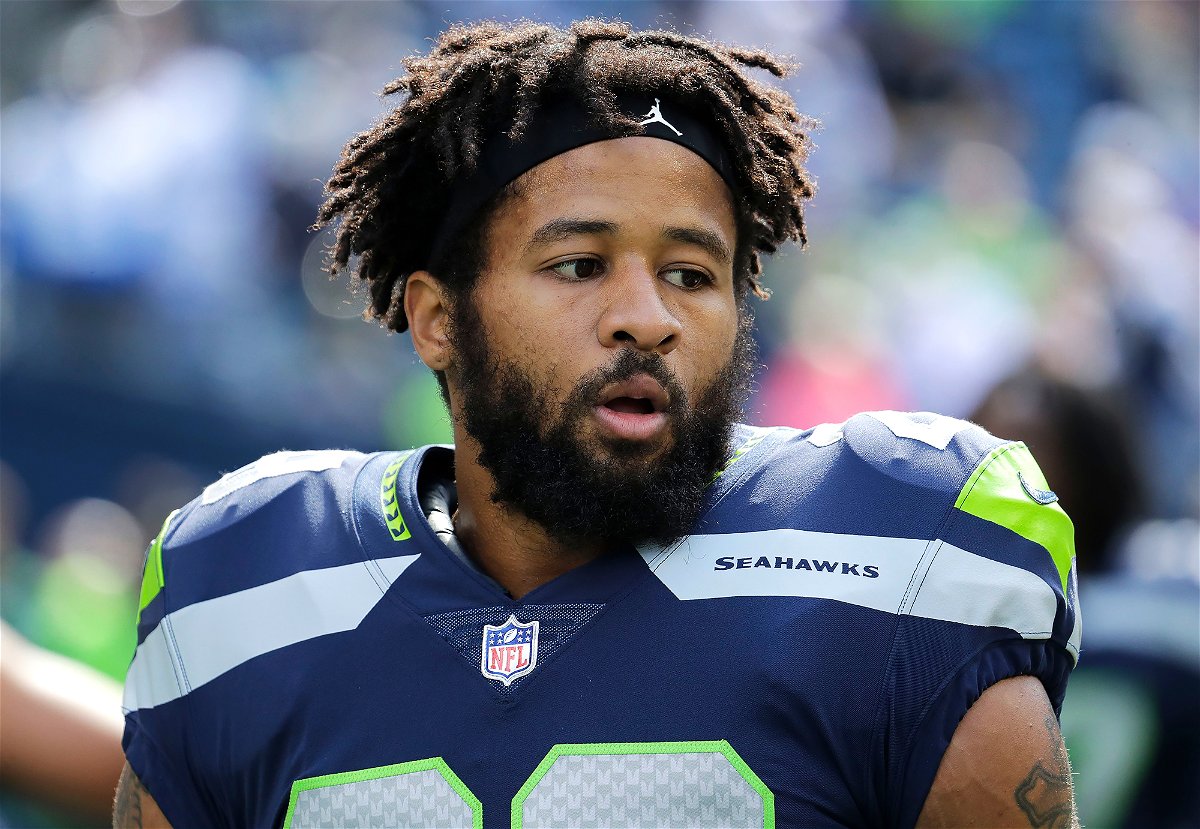 Thomas last played in the NFL with the Baltimore Ravens in 2019. The seven-time Pro Bowler enjoyed major success during his time with the Seahawks between 2010-18. However, his off-field issues have led to his downfall in the last 12 months.

Apart from the Texans, the Dak Prescott-led Dallas Cowboys were also tipped to make a move for the in-demand free agent. However, it now seems like the Texans could be the next NFL franchise Thomas signs with. Coach Bill O’Brien will certainly welcome his arrival.

The Houston-based franchise is now 0-3 in the league this year. Deshaun Watson and JJ Watt need some more big signings if they want to push for a playoff spot in the coming years. 31-year-old Earl Thomas could be the missing piece of the Texans puzzle.