Back in 2017, Nick Kyrgios played Rafael Nadal at the Cincinnati Masters. He played some amazing tennis to beat the Spaniard in straight sets in what was his most dominating victory ever. The surprising thing is that he drank alcohol before the match and still managed to win it. Check it out. 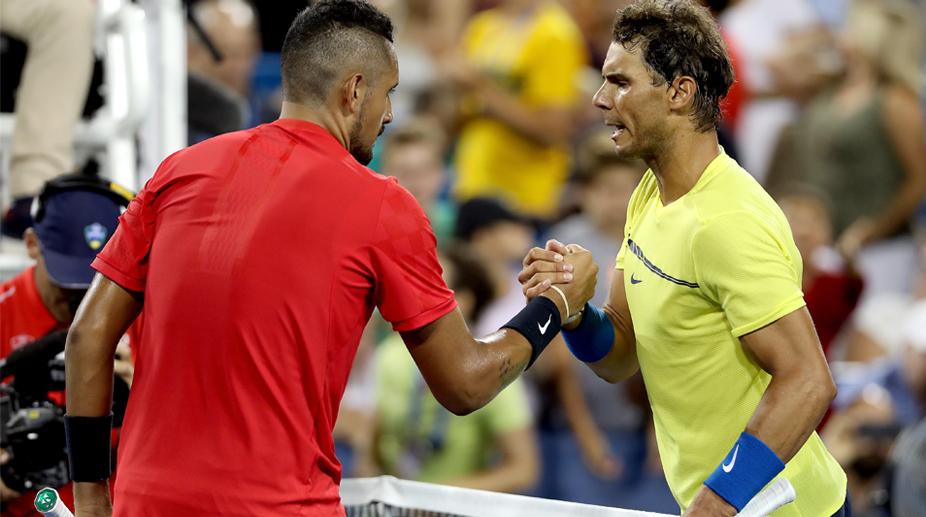 Nick Kyrgios recently had a chat with his friend and comedian Elliot Loney. In the chat, they talked about the dominating victory over Rafael Nadal at the Cincinnati Masters where Nick said,

“We went out and we had a great time. Before going on the field, I knew I had to serve well and play super aggressively if I wanted to have a chance. I couldn’t even move, maybe I still had a hangover.”

This may come as a surprise for a lot of people as it is very rare to hear that a professional athlete drank alcohol before a match. But such crazy things are something we have come to expect from the Australian because of the things he did in the past. 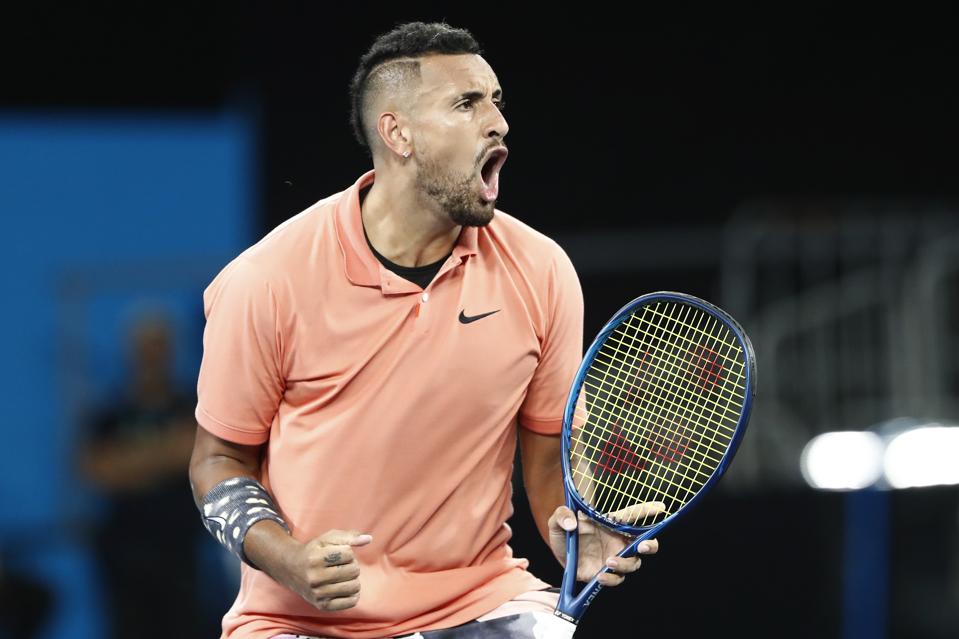 Many people will be looking at what Nick said about his match at the Cincinnati Masters and wonder – why he is not at the top of tennis yet? He was hungover but he still beat one of the best players in the world. So, what is stopping him from beating everybody else and being at the top of tennis?

The answer is probably the number of controversies he gets in which is something we all have seen. Last year, he went so far that he was fined more than $100,000 at the Cincinnati Masters. Even he is probably not proud of this which is why he has made a change.

At the 2020 Australian Open, the world saw a new Kyrgios. Many tennis players including Rafael Nadal praised him for this. And it is this change that may finally allow him to break the reign of the ‘Big 3’ when the Tour returns in August.