Nick Kyrgios hasn’t had the best time as of late. The Australian star was forced to withdraw from his first-round match at Acapulco Open against Ugo Humbert. Kyrgios later confirmed that it was due to a knee injury.

However, the worst part was that his departure from the court was not pleasant. He was booed by a hostile crowd which went berserk after the defending champion cancelled his match. Even Kyrgios maintained his characteristic cocky demeanour as he called the crowd disrespectful.

However, there might finally be some good news for Kyrgios on the personal. What’s this news? Let’s find out.

What is the good news for Nick Kyrgios?

The Aussie star has been spotted kissing young Russian tennis star Anna Kalinskaya in Acapulco. Kyrgios was seen with the 21-year-old just two days after the drama at Acapulco Open. This has triggered a conversation about a budding romance between the two stars. In another picture, the two were spotted eating tacos. 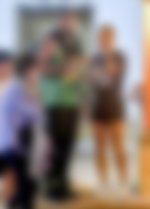 What gave more strength to the rumours were the Instagram Stories shared by the two. Kyrgios shared two stories, one saw Kalinskaya playing basketball while the other was a reshare of Kalinskaya story that saw Kyrgios taking aim at a basket. 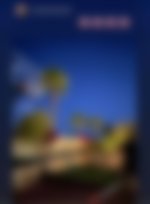 However, this is not the first time that the two being together has sparked rumours. They were reportedly together last year when the Aussie was spotted cheering for the upcoming star at the 2019 Citi Open in Washington.

Who is Anna Kalinskaya?

Kalinskaya is an upcoming tennis star from Russia who has a career-high singles ranking of 96. She also peaked at no 72 in the doubles rankings in September 2019. 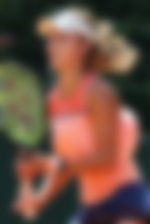 Kalinskaya scored her first major win when she advanced to the second round of the US Open 2019. She did this by defeating top 10 player Sloane Stephens.

If the rumours of the two dating are true, then we might get another tennis power couple.

What do you think about the couple of Nick Kyrgios and Anna Kalinskaya?