There might be no sign of yet of tennis restarting but that doesn’t mean that the huge machinery that revolves around tennis has stopped too. Companies need to make money and a pandemic is not something that will really worry them about their survival. A fresh example of that has been seen with Nike releasing the outfit that Rafael Nadal is going to sport for Roland Garros 2020.

The release of player outfits is no encouraging sign when it comes to the resumption of tennis. The players are usually approached months before the tournament to finalize their clothing. This might just be an attempt by Nike to do a little endorsement of their brand while shops are closed down. In addition to Rafa, the outfits of Karen Khachanov and Petra Kvitova were also revealed. Let’s find out what the outfit of Nadal looks like for this year’s Roland Garros. 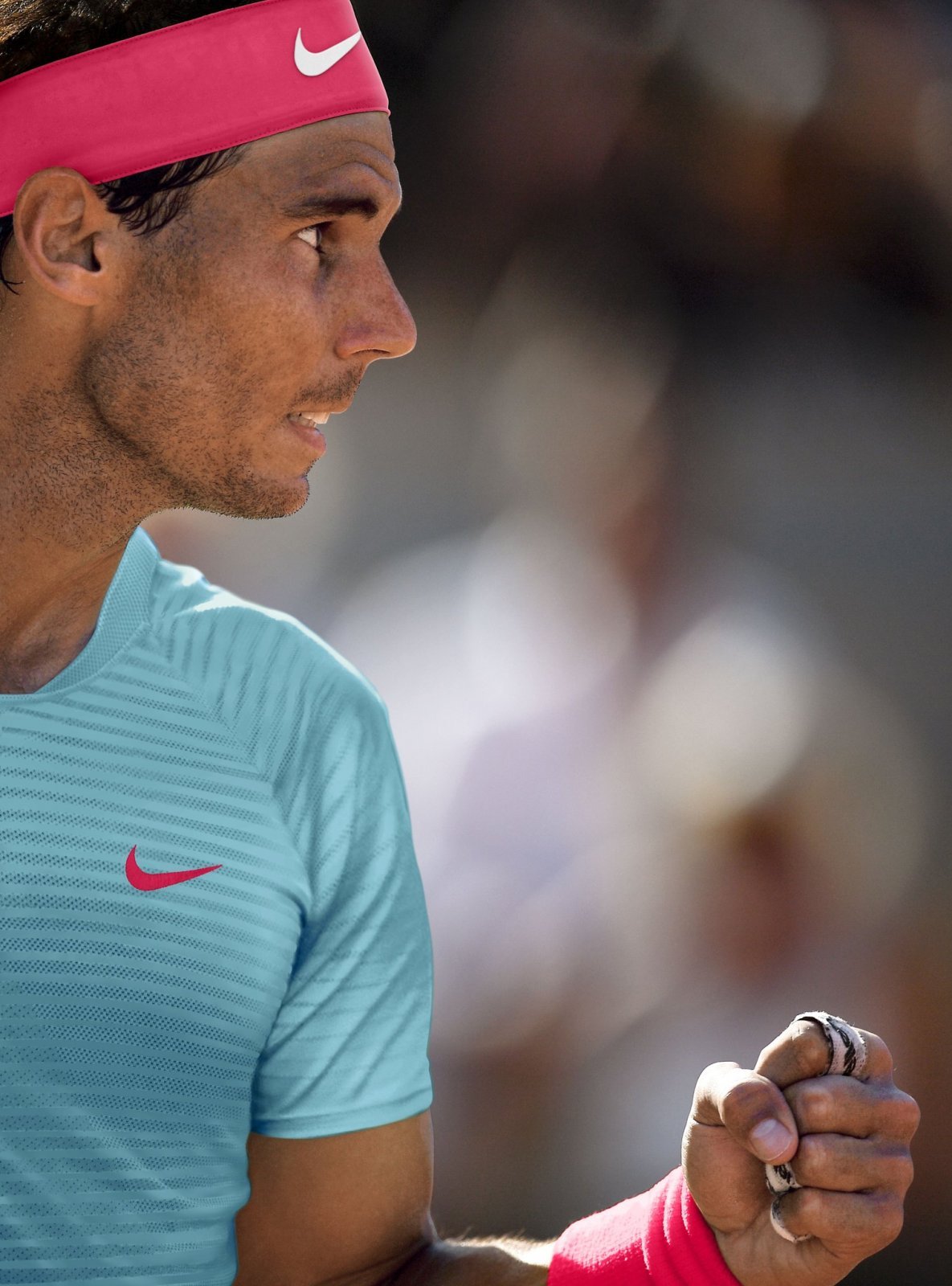 What will Rafael Nadal be wearing?

The 2020 kit is pretty similar to the 2015 Clay season kit which was blue in color with white shorts but this time the color of the shorts is also blue (just a much darker shade than the t-shirt). The color of the tee is powder blue while the shorts are Cerulean with a brick red Bandana and armbands. 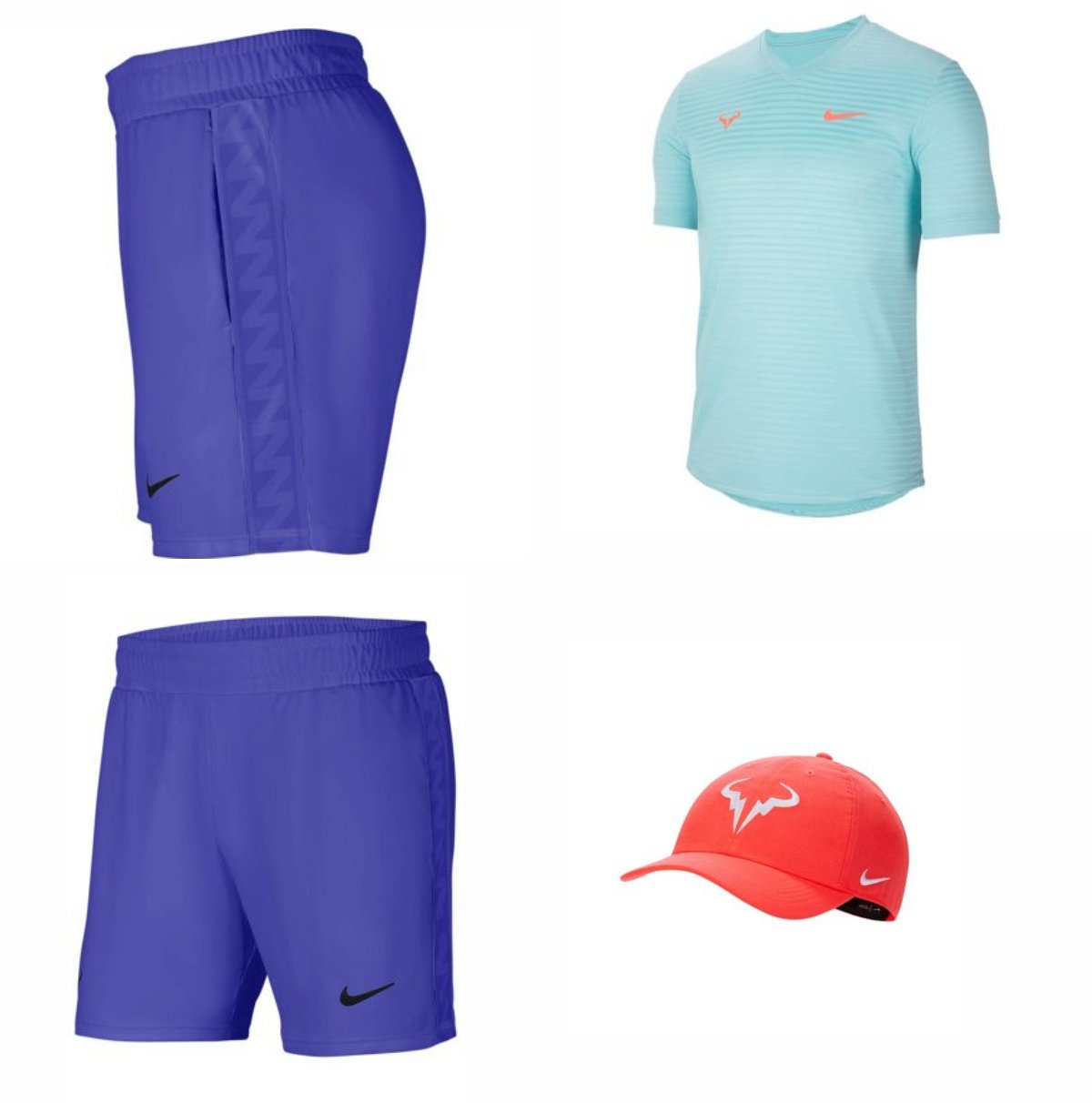 This will obviously produce a very good contrast with the red clay surface of the French Open. His bandana and armbands signify the color of the surface. We will only get to see the surface, along with Rafael Nadal, if the French Open actually happens.

The signs at the moment are not very encouraging. Even if organizers go ahead without spectators, not many countries are keen on international travel at the moment. Do you think French Open 2020 can still take place by defying all the expectations of the observers?