Major WWE Superstar Returns as Brawl Breaks Out on RAW

Nike comes up with new apparel and footwear collections for its athletes at every Grand Slam. At the US Open 2020, they plan on going down memory lane. The idea is to bring out one of the most famous and iconic collections from 30 years ago. Nike’s athletes will sport the Challenge Court design that Andre Agassi and Nike introduced to the world at the 1990 US Open.

The former world number one was considered to be the face of a new generation in tennis back then. He stunned the world with this bold look in 1990. Agassi debuted the Hot Lava Air Tech Challenge II shoes earlier in 1990. He then went a step further and brought out a flashy costume look, with bold colors and materials in the clothes he wore during his home Grand Slam. His famed mane of long hair was the cherry on top of this ensemble.

Nike’s tribute to Andre Agassi at US Open 2020 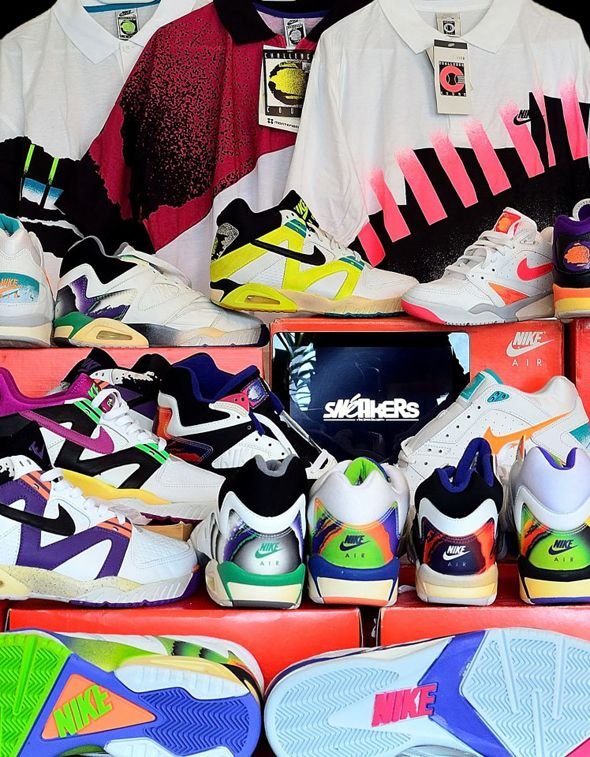 Nike’s new collection will also have the denim, spandex, and the very noticeable neon apparel that Agassi sported during his run to the final. It will also have accessories and fresh colors along with the apparel.

The 2020 US Open will miss some big players from Nike’s current roster of tennis stars. However, the sports equipment giant will still give their all to make it a memorable event. As per the company, the Challenge Court collection “combines unmistakable flair with a contemporary material palette.”

An iconic look that challenged opinions

The man who brought the new look to the world, Agassi himself, said that the main idea behind the Challenge Court collection was to push boundaries. “It just started with me being opinionated and Nike having a sense of being willing to push boundaries,” Agassi said as per Forbes. “It was uncovering what I wanted to communicate. A lot of it had to do with the rebellious phase I was in, anything that broke the establishment idea was a big motivator at the time.” 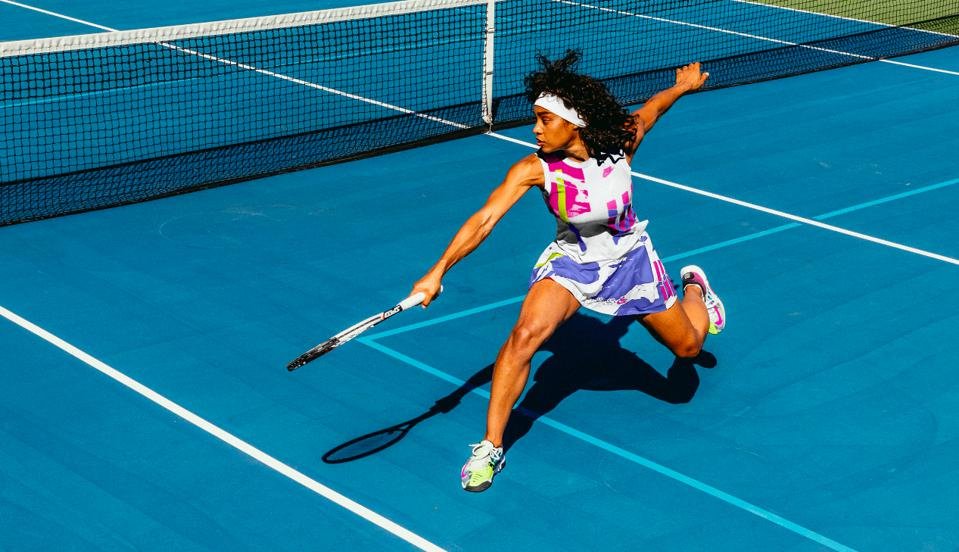 The NikeCourt Design Director, Abby Swancutt said, “Bringing back a historical collection from 30 years ago was inspiring, challenging, and really fun. We know the pieces from 30 years ago still resonate today.”

Nike also said that the 2020 collection will debut in New York City from August 22. This coincides with the start of the Cincinnati Open set to happen before the US Open.

Also read – WATCH: How the Bubble Procedure Is Working at US Open 2020