“You All Keep Rubbing It On My Face”: Former Rival of Michael Jordan Not Interested in Watching The Last Dance

We often see Ninja in full glory in his tirade against hackers these days. There is something else that goes hand-in-hand with the superstar streamer-ranting. Ninja often cuts a frustrated figure when things are not going his way during a broadcast. He has often been criticized in the community for his outbursts. Given his immense popularity and fan following, perhaps he would do well to keep a lid on his emotions at times. However, there is one issue that bugs us all to no end and that is the hacker-infestation in Call of Duty Warzone.

Warzone is a great many things; it’s a wonderful Battle Royale, it’s a joyful arcade shooter and a rich source of entertainment. However, it is also a great source of frustration for many of us. The ever-presence of hackers in Warzone certainly takes away from the experience of the game.

These days, you’ll find Ninja playing Warzone and Valorant more than Fortnite. The one thing that remains the same is his volatile nature. The hacker issue in the new Battle Royale title sure has him on edge too. We all scream when such issues just get to us, the only difference is thousand aren’t watching us as we do. 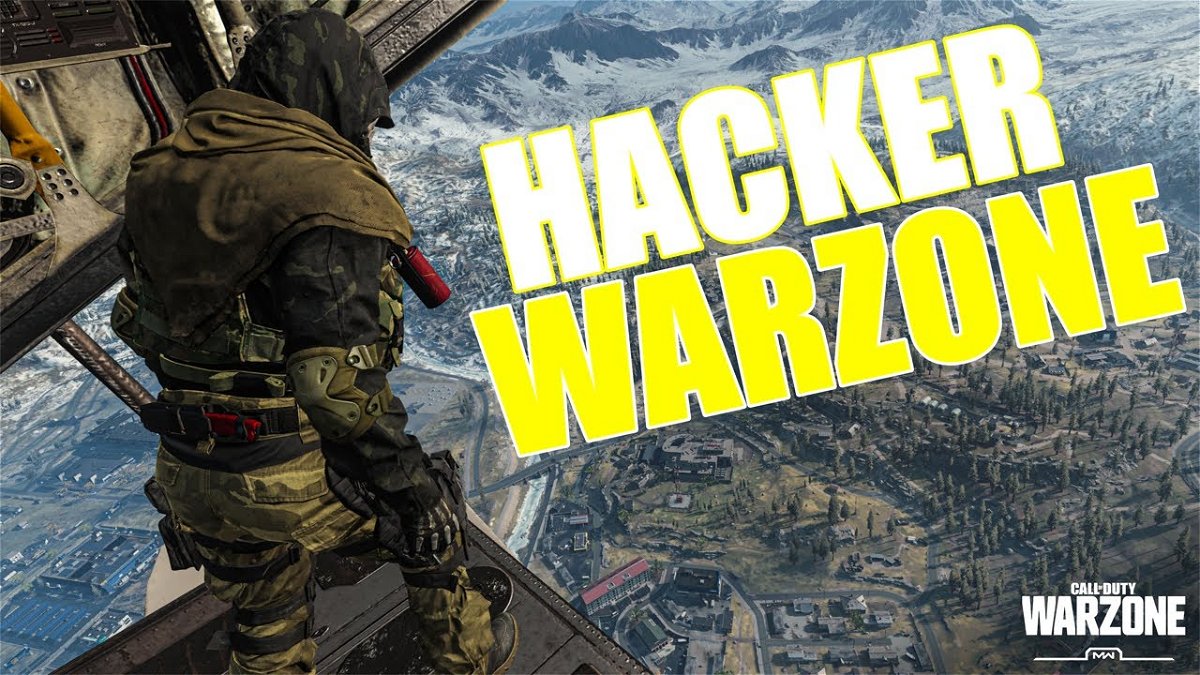 Call of Duty Warzone Hackers Getting to Ninja

Recently, during one of his broadcasts, Ninja simply couldn’t hold it in any longer. He let it rip as he went on to rant about hackers and how their parents are responsible for unleashing this monstrosity upon us.

“There could have been a moment in history, with his mom and his dad, that just made him become this f*cking loser where he just starts hacking and turning into this douche. That’s how deep what just happened to me goes.”

He then goes on to talk about how the hacker got him, shooting through walls and getting just headshots. And then comes the piece de resistance of his rant.

“All of that stems from a decision that a parent, a mother and a father, made to raise a piece of shit, hacking human being. Think about it. Maybe they shouldn’t have sent him to private school, I don’t know.”

Gamers who went to private school as students sure won’t like hearing that.

While it is easy to sympathize with his sheer frustration with the hackers, I’m not sure parenting is the biggest culprit there. Although it truly is a mystery as to how hackers get any sense of fulfillment by winning through cheating.

Maybe a psychiatrist could point out what drives these hackers. What does the expert in you think? Is Ninja hitting the nail on the head or is this just another one of his infamous rants?

Call of duty Warzone: TimTheTatman Talks to Hacker Who Killed Him

Call of Duty Modern Warfare Going Through A Rough Patch