Hackers and cheaters have plagued Call of Duty Warzone and Modern Warfare almost every season. In fact, the eSports community has seen an exponential rise of cheaters in BR games recently. Warzone is one of the most popular games globally, and Activision is still struggling with a system to weed out the cheats. For a multi-billion dollar company, the situation seems to be getting out of hand. Despite all their protocols, the community is slowly being suppressed by cheaters. 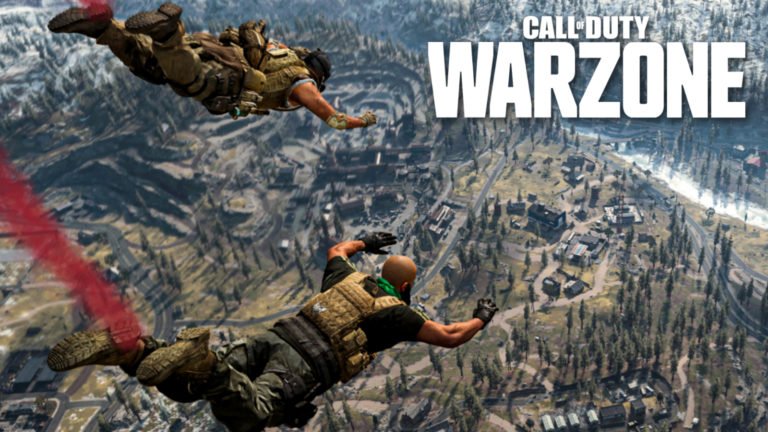 The increasing number of cheaters that casual and professional gamers face in-game has not seen a drop. Several streamers took to social media to express their dissatisfaction with Activision’s handling of the problem. Most of these players are considering a change of game titles if this continues. However, with the lack of a better option, the problem persists.

Recently, Ninja took to social media to express how he feels about the cheaters in Warzone. Previously, several other streamers had described how it was harming Warzone’s popularity. Ninja spoke on the same lines.

It really says how amazing of a game Warzone is that the top streamers continue to play it day in and day out and are killed by cheaters every other game. You hate to see them run rampant for so long with no hope or hint of a stronger anti-cheat being added

YouTuber Jack Frags, in a video, explained how cheats are monetized these days, especially for popular games. He referred to an incident where Activision had sued a company that distributed cheats for Warzone and Modern Warfare. While this comes as good news for the community, it is also a warning for cheaters.

The condition is worse as YouTube has many videos that actually show players how to cheat in Warzone. The abundance of options is one of the primary reasons why it is so easy for players to resort to unfair means.

Ninja suggests a stronger anti-cheat in Call of Duty Warzone

Ninja mentioned that “stronger anti-cheat” is necessary for the game. Those who follow Fortnite will know Epic Games worked hard to improve their anti-cheat after the Champions Series. There has been an exponential drop in cheaters since. So you can see why Ninja suggested a proper anti-cheat for CoD.

Has so much potential to be better. If anti-cheat was implemented, would be a huge step. More content drops similar to Fortnite would be nice. Faster balancing of weapons.

I think the tournament hype / $ is a big driving factor right now to grind.

On several occasions, streamers like TimTheTatMan, Nickmercs, Nadeshot, and several more have expressed their disappointment over this. Some hackers get in tournaments with cheats on, which is strictly against competitive rules, and that has subsequently paralyzed the community into a state of despair.

Numerous experts claim that Warzone is a dying game. However, it doesn’t seem that Activision has given up just yet. Hopefully, with the next season, a new set of rules will be structured with a more potent anti-cheat.

SypherPK Reveals Why He Isn’t Playing Fortnite With Ninja; Tries to Find Replacement on Twitch