The G.O.A.T debate is just incessant when it comes to any sport. In football, it’s always Lionel Messi v Cristiano Ronaldo. Likewise, it is always between Roger Federer, Novak Djokovic, and Rafael Nadal in tennis, and usually between the former two.

Who is the greatest of all time in tennis? Is it the elegant Federer or the unrelenting Djokovic? Fans compare them based on different grounds, analyzing different things. Experts have their own methods of scrutiny. The debate becomes even more intense when the scope of the debate is increased to include the ‘Big Three.’ The three legends of the sport have shared a total of 56 Grand Slam titles amongst them in the last 17 years.

Recently, a Twitter user named ‘Aryan’ wrote that Federer is the real G.O.A.T. The reason he cited was that Federer is an attacking player and his style of play requires utmost precision. Though the tweet has been deleted since, it caught the attention of former World No.4 and tennis legend Brad Gilbert, who was quick to respond. 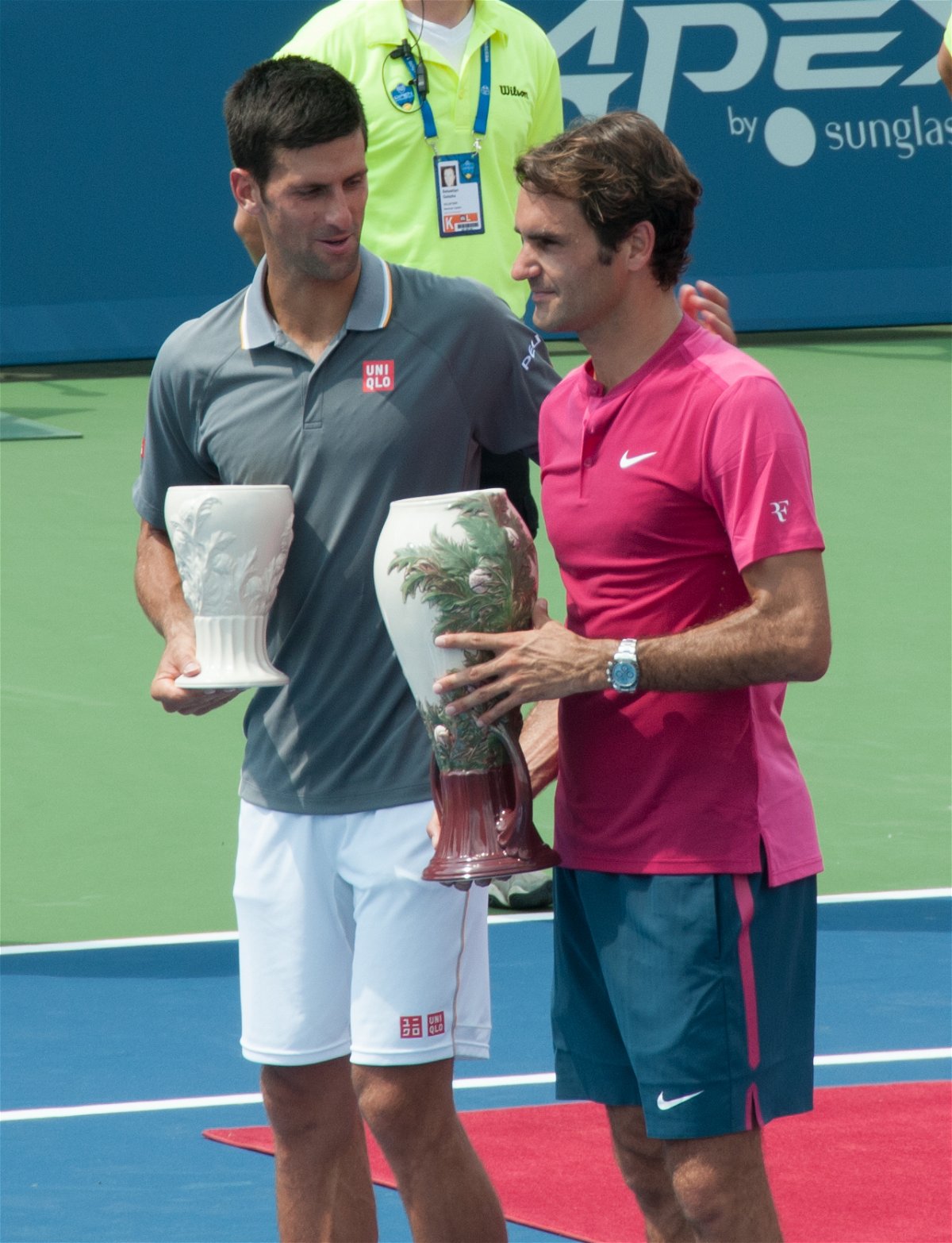 “No way is Roger Federer, a better mover than Novak Djokovic”- Brad Gilbert

No that is beyond ridiculous the style of play makes u the goat 🐐 , Fed is tremendous mover and amazing offensive mover but no way is he a better mover then Djoker, in a few years will no where we stand and if ND or Vamos-Rafa have the most or Fed there is your answers https://t.co/50FXXg3YqJ

“No that is beyond ridiculous, the style of play makes you the goat,” wrote the 59-year-old on Twitter.

“Fed (Federer) is a tremendous mover and amazing offensive mover but no way is he a better mover then Djoker (Djokovic). In a few years, will nowhere we stand and if ND (Novak Djokovic) or Vamos-Rafa (Rafael Nadal) have the most or Fed.”

While Gilbert appreciated Federer for his overall gameplay, he rejected the claims made by Aryan, calling them ‘ridiculous’. It can also be inferred that the former player firmly believes that Djokovic will soon overtake both Nadal and Federer in terms of the Grand Slam tally and would end his career on a high. It is evident that Gilbert believes Djokovic is the best among the Big Three, and so the G.O.A.T as well.

The Grand Slam tally currently stands with Federer having 20, Nadal at 19, and Djokovic with 17. Federer is already 39 while Nadal and Djokovic have at least 4-5 years of more professional tennis left to play. It will be intriguing to see who ends up with the most Grand Slam titles. Whoever that turns out to be, however, the G.O.A.T will probably still persist.