Watch: Craziest Tony Ferguson Workout That Can Never be Replicated

The ATP Dubai Duty Free Tennis Championships is all set to begin on February 24. The event will feature some of the biggest names in men’s tennis, and some truly exciting clashes, right from the first round with the likes of Novak Djokovic and others playing.

The ATP 500 event in Dubai will start next week, and the draws for the tournament are out. The event will miss Roger Federer, who had a surgery on his right knee recently. The tournament is set to thrill, despite the absence of the Swiss maestro.

Players like Novak Djokovic, Stefanos Tsitsipas, Gael Monfils, Fabio Fognini, Karen Khachanov, Marin Cilic, Andrey Rublev are just some of the many exciting names who will play in Dubai.

And when there are so many top players participating, we will get some wonderful opening round matches. 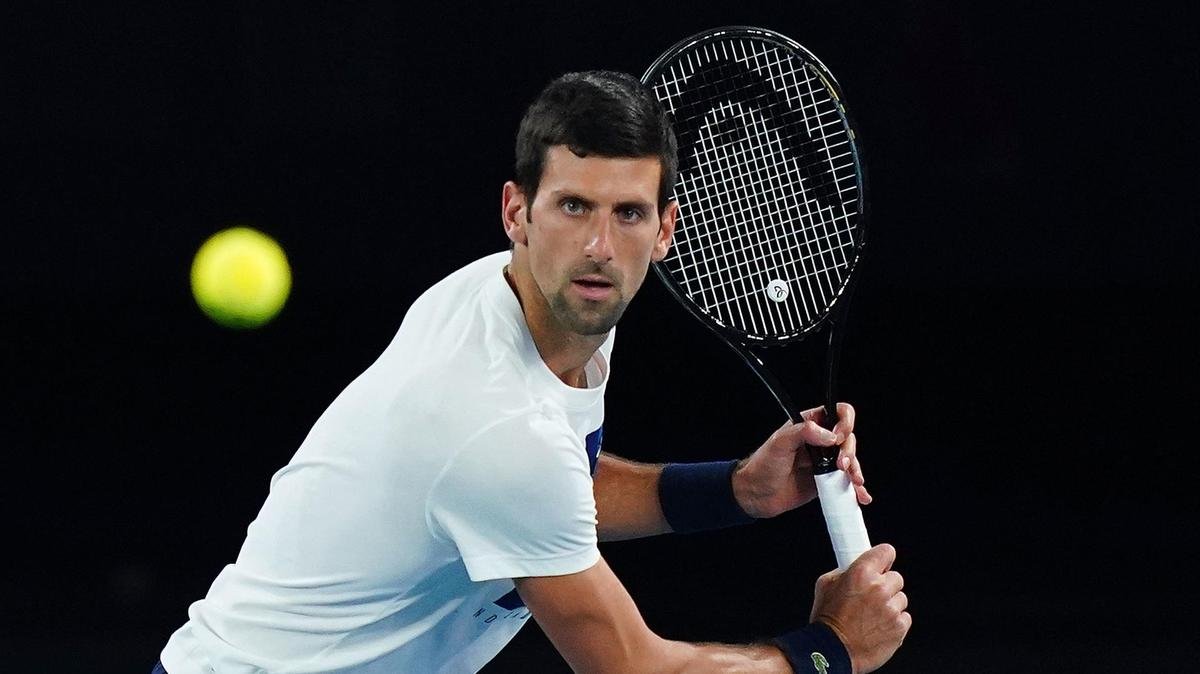 To start it off, let’s look at the most notable first round clashes in Dubai.

The one that immediately pops out is Benoit Paire v Marin Cilic. One the one side, a solemn and quiet Cilic, while on the other a Frenchman with the ability for mercurial shots, but also susceptible to implosion.

Another mercurial Frenchman, Gael Monfils will face Hungarian Marton Fucsovics. Monfils is in some great form, having won the Rotterdam open last week and the Montpellier Open the week before that.

Novak Djokovic will play Malek Jaziri of Tunisia in the opening round clash. The pair have played just once in their careers and Novak won that match. He should have no trouble getting through.

Other notable first round matches include:

Looking at the seedings and the draws, here are the projected quarter final clashes in Dubai open.

While all these clashes are exciting, Monfils vs Paire is simply mouth-watering. But then again, it will happen if Paire gets his head down and keeps his concentration in his previous rounds.