World No.1 Novak Djokovic extended his unbeaten 2020 streak to 26-0 as he beat Jan-Lennard Struff in the 3rd round of the 2020 US Open. A routine straight-sets victory for the Serbian as he continued his phenomenal run. 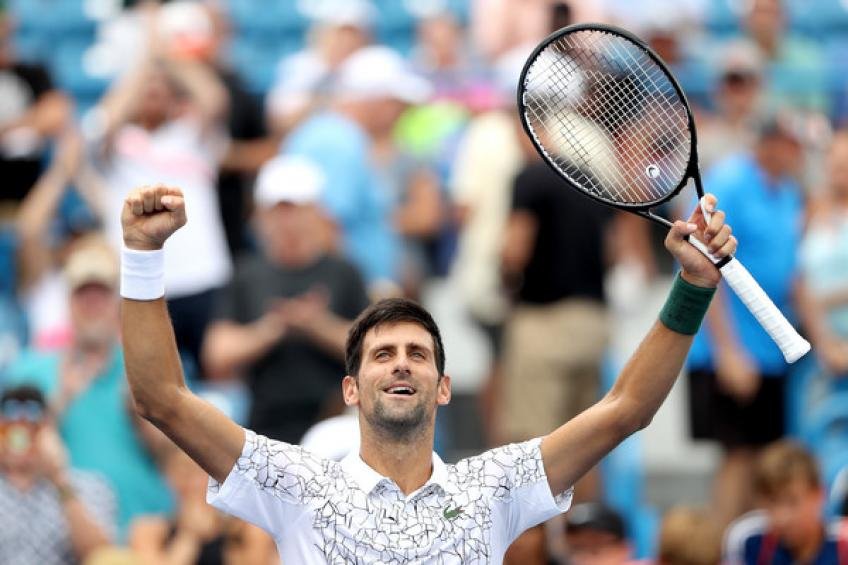 The 3rd round victory gave the World No.1 his 600th hard court victory. A monumental milestone as Djokovic becomes the second player to have more than 600 victories on the hardcourt with the other one being Roger Federer. Federer leads the tally with 775 wins. Djokovic is now third in the list of most wins on a single surface. As mentioned above Federer leads with 775 followed by Guillermo Vilas who has 670 wins on clay.

In the overall Grand Slam win tally, Federer is ahead at 362. Djokovic is behind him at 290 closely followed by Rafael Nadal with 275. In a few week’s time, Djokovic could cross the 300 Grand Slam victories mark at the French Open and become the 2nd player in history to do so.

Djokovic will next play 20th seed, Pablo Carreño Busta in the 4th round. Like with most players on tour, Djokovic enjoys a one-sided head to head with the Spaniard. He leads 3-0 with their last meeting happening in the 2019 Western & Southern Open. Pablo has taken just one set against the Serbian in the three matches they have played against each other. 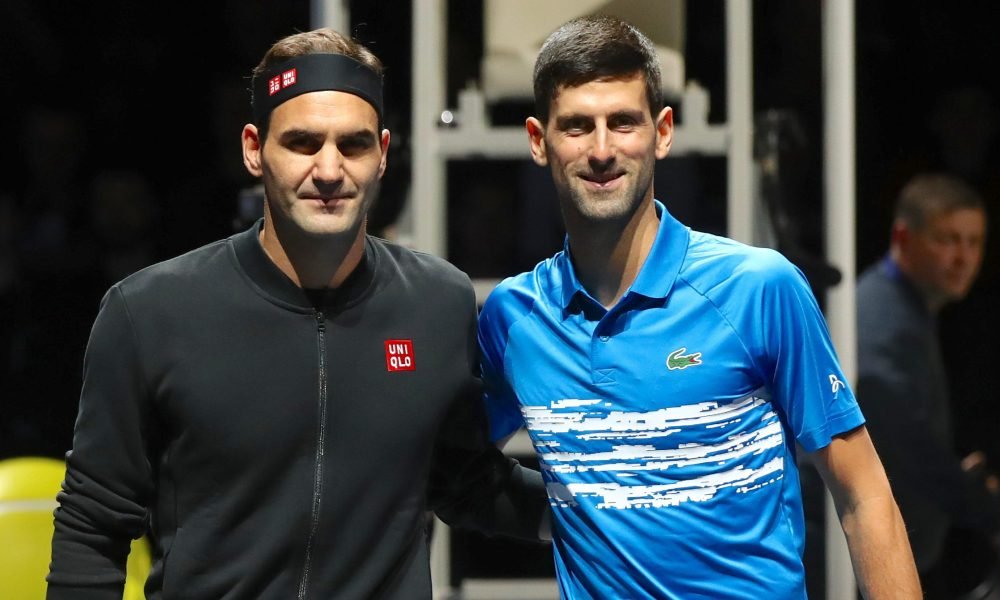 As Djokovic chases Federer in the Grand Slam tally he is inching towards the Swiss master in other records. Djokovic is in his 284th weeks as World No.1. Federer again holds the record for the most weeks at the helm with 310. In a few month’s time, Djokovic could cross that landmark as well.