World number one singles player Novak Djokovic is in the provisional seedings list for doubles at the Cincinnati Open later this month.

Djokovic will partner Filip Krajinovic at the Western and Southern Open.

Other top singles players are also part of the provisional seeding list. They are Dominic Thiem, Alexander Zverev, and Stefanos Tsitsipas. They are all in the list of alternates.
Thiem will partner Dennis Novak while Zverev will play with Tim Puetz. Tsitsipas enters the list with experienced player Pablo Cuevas.

As per reports, the likes of David Goffin, John Isner, and Diego Schwartzman are also in the entry list. 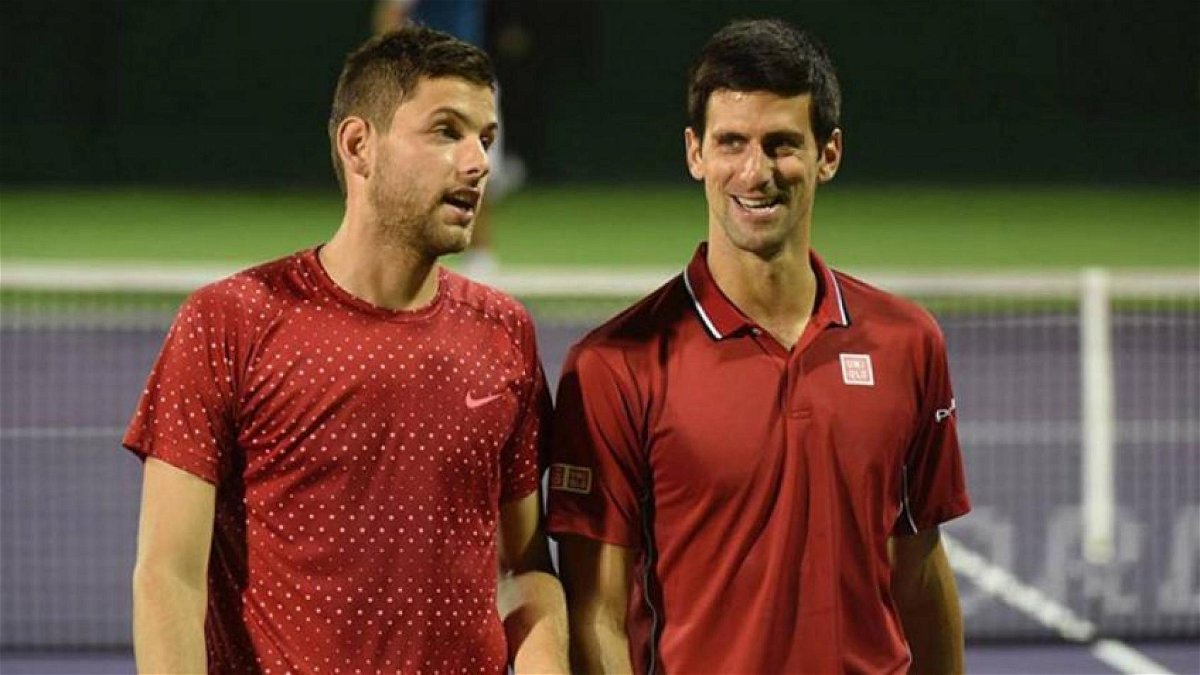 The provisional list mentions the top eight seeds for the event.

The top doubles pairing of Juan Sebastian Cabal and Robert Farah are the top seeds. Lukasz Kubot and Marcelo Melo are second seeds. Rajeev Ram/Joe Salisbury and Ivan Dodig/Filip Polasek make up the top four seeds. They are followed by – Marcel Granollers/Horacio Zeballos and Kevin Krawietz/Andreas Mies. Raven Klaasen/Oliver Marach and Wesley Koolhof/Nikola Mektic round up the top 8 respectively.

The Cincinnati Open will be the first Masters 1000 event since resumption. The event is at the same venue as the US Open.

Novak Djokovic also played the doubles at the Cincinnati Open last year with Janko Tipsarevic. He lost in the first round.

Novak Djokovic closing in on US Open participation?

Djokovic has not officially confirmed his participation at the US Open. His name in the doubles list for Cincinnati adds impetus to the discussion.

Djokovic expressed doubts over traveling to New York for the two tournaments. The decision is expected anytime now.

A major concern for the world number one is the mandatory quarantine rule. He expressed his views recently and said he is not keen to travel to New York if there is quarantine upon returning to Europe. This means he would miss the Rome Masters in the build-up to the French Open.