Following his return from a career-threatening elbow injury in 2017, Novak Djokovic has proved that he is one of the greatest players ever to play the sport. Dominic Thiem also labeled the Serb as the greatest athlete ever on the globe.

Djokovic has experienced multiple golden phases in his career when he looked invincible. Novak went on to make new milestones every time he stepped on the court during his period of dominance. He won 9 Grand Slam titles when he was at his absolute best between 2011 and 2015. 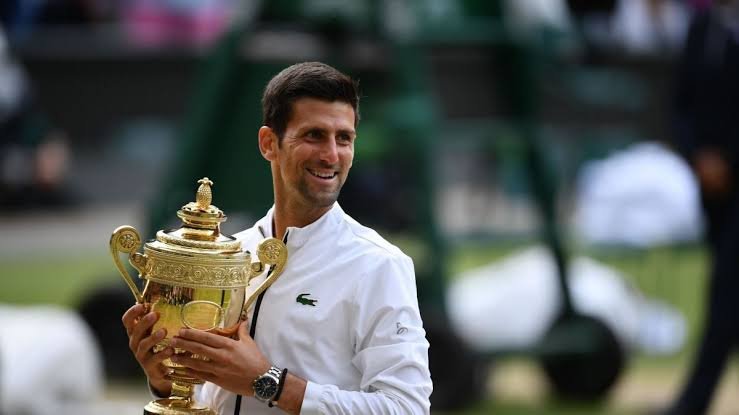 Moreover, Djokovic was in an impeccable form in 2020, winning his eighth title at the Australian Open that took his Grand Slam tally to 17. With this victory, he stays two Slams short of Rafael Nadal’s tally of 19 and three of Roger Federer’s 20. 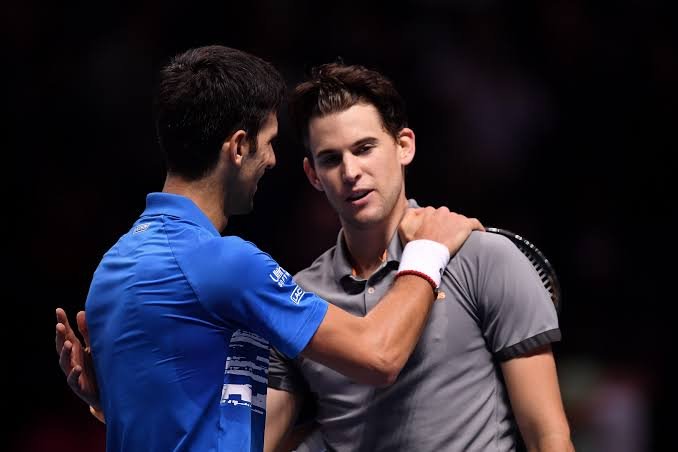 “It is clear that Novak is not only one of the best tennis players in the world of all time, but he is also one of the best athletes on the planet ever. We have a very good relationship on and off the court. Djokovic Is one of the guys I meet most often on the ATP tour,” Thiem told Sportklub.

“We’ve played some big matches, like the Grand Slam finals, the Masters 1000, the ATP Finals, and it’s always a great experience when I meet him privately,” he added. 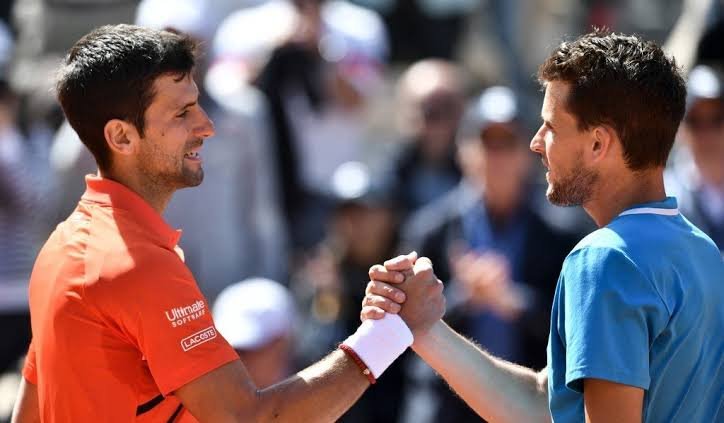 “Novak is a great guy, but I don’t know him well enough. So I hope we during the Adria tour we will have the opportunity to get to know each other better,” Thiem concluded.

Thiem and Djokovic reached the finals of the Australian Open 2020 and were in great form before the hiatus. The two would be hoping to resume the tour soon. Nevertheless, they will headline in an exhibition tournament in Serbia, hosted by Djokovic from June 13 to July 5.