“I Get a Call From My Grandmother”: Vince Carter Recalls the Hilarious Story of How He Found Out Tracy McGrady Was His Cousin

Novak Djokovic got infected with the Coronavirus. But the hostile comments against him for organizing the Adria Tour haven’t stopped. Djokovic hasn’t replied to any of the comments and his team also haven’t shared anything about him since his diagnosis.

The Serbian has a lot of negativity around him on social media. Like his strong and fast returns on the court,  Djokovic posted a story on Instagram quoting Serbia’s Patriarch Pavle and sent a strong message to the tennis world. Djokovic has to find something positive to keep all the negative news behind. So he has used those quotes and will not let these negative comments bring him down, he will remain positive and keep on doing the right things. 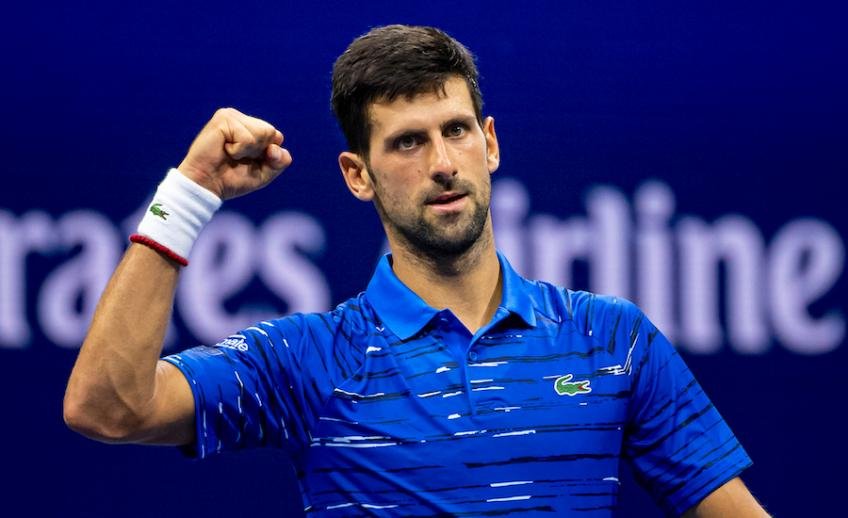 What was the quote Novak Djokovic posted?

Patriarch Pavle was the 44th Patriarch of the Serbian Orthodox Church and Novak is a firm believer of the spiritual leader. So the quote was-

*Note: The quotes are translated from Serbian to English

Djokovic had organized the charity called Adria Tour. But as the photos of the tour got viral, it was seen that social distancing or the use of masks was absent. And so the Adria Tour juggernaut went from Serbia to Croatia potentially carrying the virus with them.

Grigor Dimitrov was the first to report sick and he was subsequently tested and confirmed positive. And then three more players including Djokovic got infected and then the tour was canceled.

But throughout the tour, Djokovic kept a defensive stand saying that everything was done according to the rules. And this has come back to bite him. 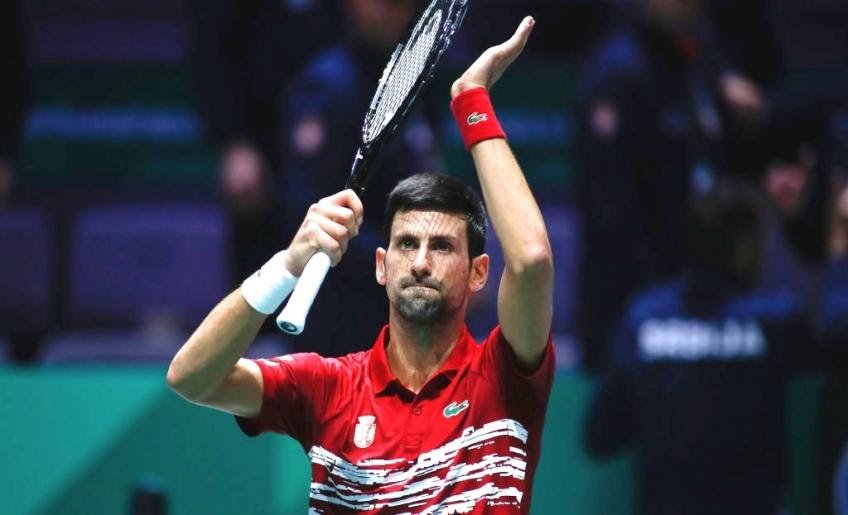 It has been quite some time now since the drama, Djokovic has apologized about the tour. From then on the tennis fraternity has split. Some are supporting and understanding Djokvoic’s decision whereas some are still holding grudges against him.