Georgian tennis star Nikoloz Basilashvili was accused by his ex-wife, Neka Dorokashvili, of attacking her in front of their five-year-old son. While many people criticized Basilashvili after the accusation, World No.1 Novak Djokovic offered support to the player.

The authorities arrested Nikoloz in Tibilisi after Dorokashvili accused him of domestic violence. However, on Sunday, the Tbilisi city court decided on a bail of 100,000 Georgian Lari. 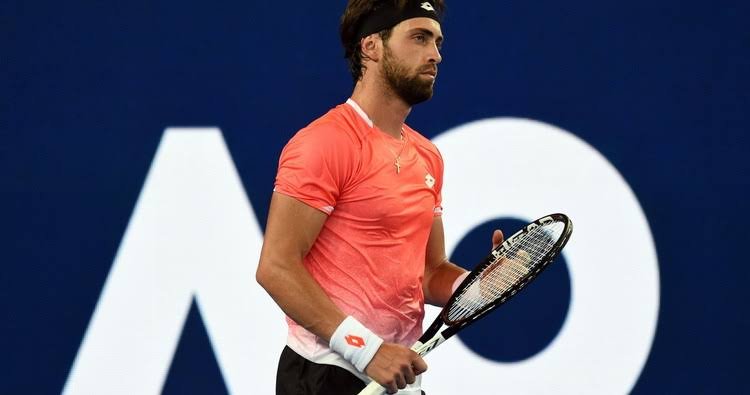 The preliminary court hearing will take place on July 16. All the while, Basilashvili’s lawyer, Irma Chkadua, has assured everyone that he is not guilty. She also claimed that Djokovic reached out to Nikoloz to support him.

Nikoloz’s lawyer revealed that the couple has not lived together since 2018. Moreover, they officially divorced in August of 2019, and the initiator of divorce was Nikoloz. 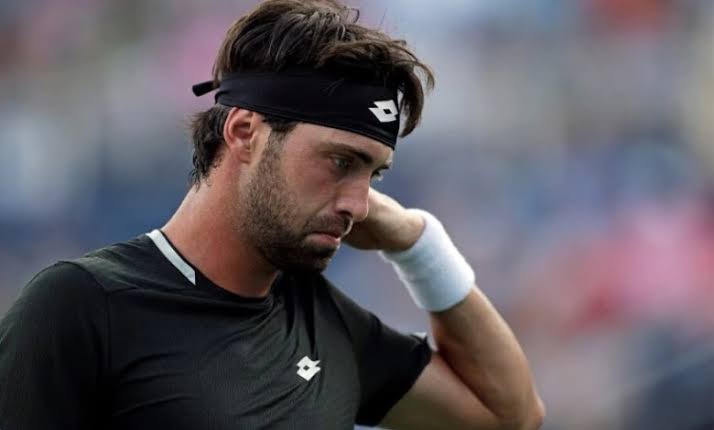 His lawyer also revealed an interesting incident that took place during the 2019 US Open. Apparently, Dorokashvili managed to get into the locker room, with false accreditation, where she had a dispute with Nikoloz.

“The case was organized in such a way that the tournament organizers asked Dorokashvili left the territory. Subsequently, she left the United States at the expense of Basilashvili,” Nikoloz lawyer added.

“In addition, recently, before the tournaments, she was constantly pressurizing Basilashvili. In the end, Basilashvili conceded the mentioned game to the US Open. It was very difficult for him to maintain the achieved rating,” she continued. 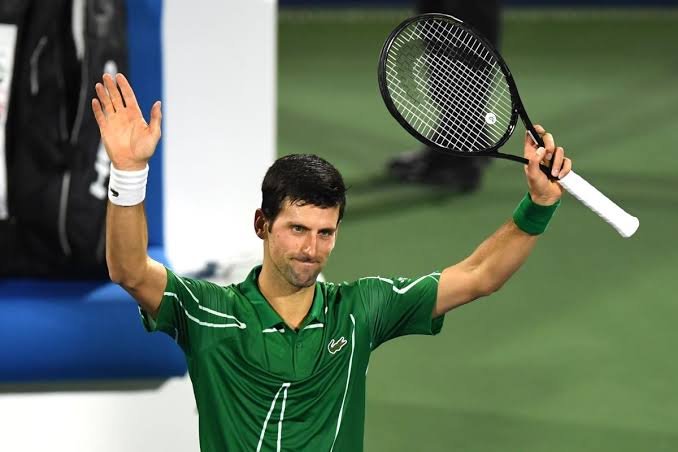 According to reports, Basilashvili’s lawyer claimed that Novak Djokovic had reached out to Nikoloz. The Serb gave Nikoloz his support as he was aware of the US Open locker room incident.

Read More: Nikoloz Basilashvili’s Family Hits Back at His Ex-Wife For Blackmailing Them

We hope the truth prevails in the hearing on July 16. If proven guilty, Basilashvili might face three years in jail.