Toronto News: Nick Nurse on His Way to the Top of NBA

World No.1 Novak Djokovic clinched his 17th Grand Salm title at the Australian Open 2020 after defeating Dominic Thiem in a thrilling five-setter in the finals. Djokovic’s coach Marian Vajda believes that the maturity in his game, which he lacked in the past years, has helped him succeed in recent times.

Vajda reunited with the Serbian in April 2018 after previously working together for an 11-year period from 2006 to 2017. Under his guidance, Djokovic has produced a stellar performance in the past two years. He has captured 5 Grand Slam titles since reuniting with Vajda. 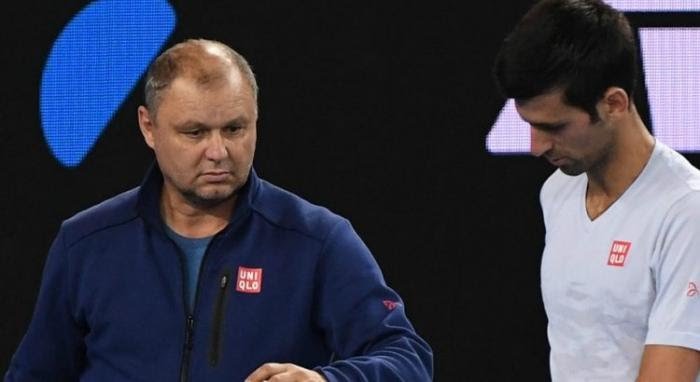 “It was more difficult to work with him”: Vajda

Talking about working with a new Novak Djokovic, Vajda explained that it was difficult to work with the stadium in the past.  According to his coach, one of the most appealing improvements in Djokovic’s game has been his maturity.

“In the past, it was kind of more difficult with him to work because he was sometimes unpredictable and emotional a little bit. But now I think he is more stable and knows what he wants and you can see in his game, he is quite confident,” said Vajda in an interview with CNN. 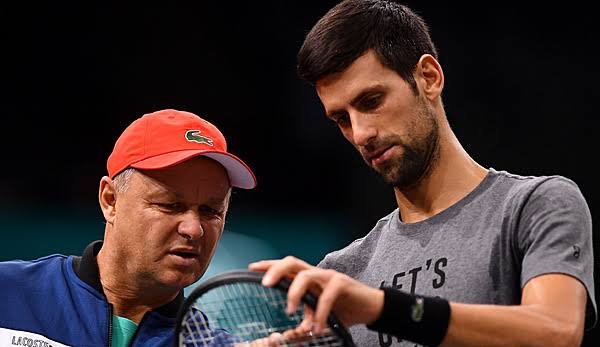 It is certainly evident that the 32-year-old has improved upon him in terms of temperament. Novak lacked patience when he was young. He also used to rush a little too much and get frustrated about things. However, with experience, the Serb has also become more patient and stable.

Novak Djokovic came to Australia with the big aim to win

Vajda explicated that winning all three of his singles matches in the Davis Cup after his surprise exit in the round-robin of the ATP World Tour Finals was crucial to restoring his confidence. The Davis Cup certainly levelled the Serbian’s confidence a little bit, ending the season by winning matches. 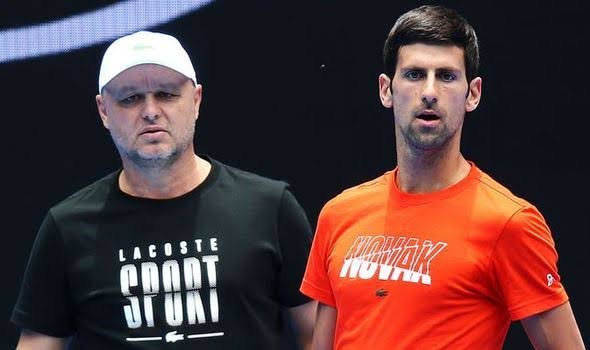 “He came into Australia with the big aim to win a grand slam. He had very good preparation in Dubai and Abu Dhabi with Goran there. Obviously, I was very pleased with his performance at the ATP Cup,” Vajda added.

“All the guys played excellent tennis, the level was really good from everybody. At the beginning of the year to be ready already, that was really good. I liked the final against Spain where he played a really great match against Rafa. Obviously kept him in really good shape,” he concluded.