The shocks just don’t seem to stop for Novak Djokovic and the organizers of the Adria Tour. In the latest news, Goran Ivanisevic, who is a key component of Djokovic’s team as well as his coach has tested positive for the coronavirus.

He wrote the following message on his Instagram to inform anyone who had come in contact with him.

A post shared by Goran Ivanisevic (@goranivanisevicofficial) on Jun 26, 2020 at 3:43am PDT

This is huge news as Ivanisevic had strongly defended Djokovic. He had even said that it’s not completely true that everyone got infected at the Adria tour.

In an interview with The New York Times, Ivanisevic had come out in staunch defense of Novak Djokovic. As per the Croatian coach, Djokovic was being used as a soft target. 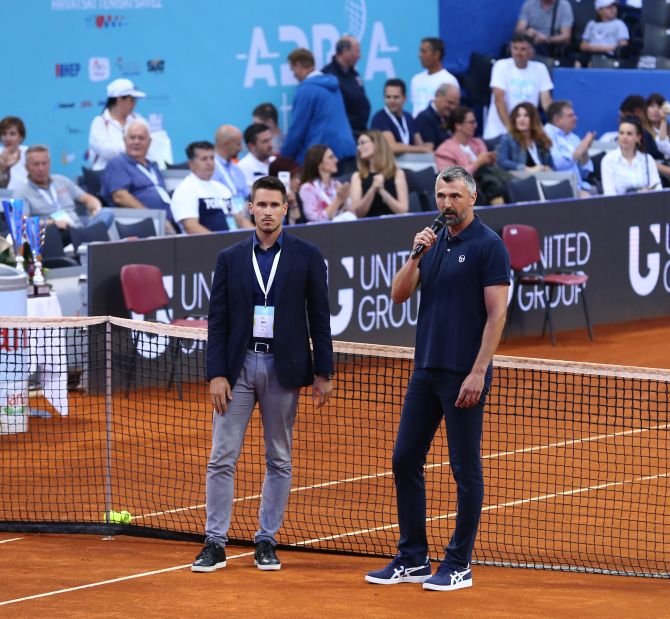 “The players came in Belgrade and we had good tennis and a good atmosphere. Everything in Serbia and everything in Croatia was done with the recommendations by the government.”

Videos of Djokovic and other players at a nightclub circulated on social media but Ivanisevic spoke of individual responsibility.

“And how do you know anyone even got infected at that party?” 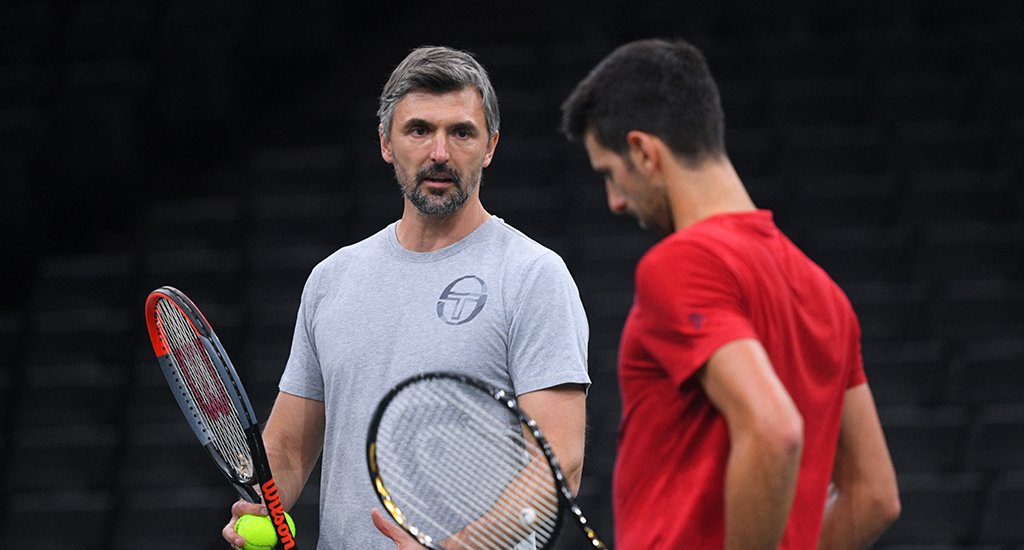 This logic will now be questioned considering that even as he has tested positive now. It’s not as if it wasn’t abundantly clear earlier.

This also puts a big question mark on future tournaments. Considering the safety of everyone involved, they might face greater scrutiny. Player and fan health will certainly be given a lot more priority.