Counter Strike Global Offensive: Gaules Faces Backlash from Dev1ce and Others for Comments on Leaf

Novak Djokovic and his wife Jelena Djokovic have been recovering well from the coronavirus. The two were infected during the Adria Tour and since then have been isolated. Djokovic received a lot of flak for the tour and later did apologize to everyone. 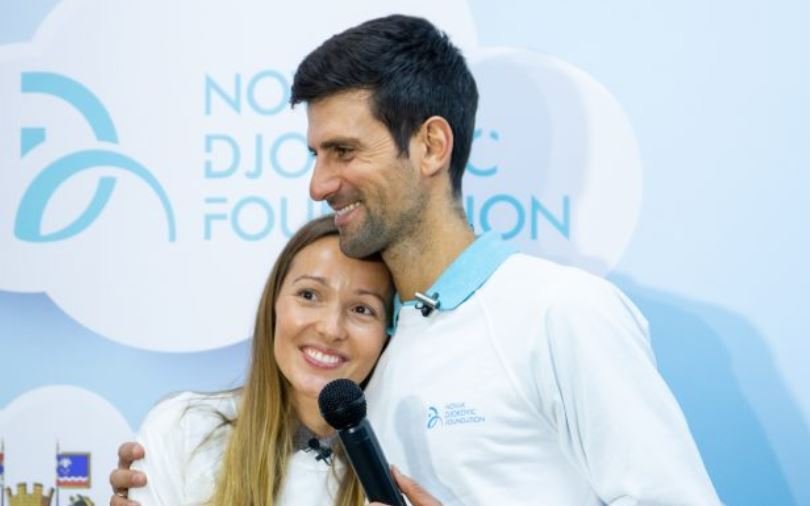 In a report by Sportklub, it says that both of them are following all the rules and regulations. They are listening to the doctor’s recommendations and abiding with it. They haven’t shown any symptoms yet and are recovering well. This is only the seventh day of their recovery. A corona patient is kept in isolation for 14 days and then tested again. So Djokovic and his wife will be tested on July 7 after remaining in isolation for 14 days from testing.

Since the start of the infamous Adria Tour, Djokovic has been a recipient of a lot of negative comments. He has been heavily scrutinized. Djokovic maintained a defensive stand during the tournament which has come back to bite him. The Adria Tour always lacked the basic precautions like Social Distancing, masks, and no contact between players.

People are raising questions on Djokovic’s responsibility and maturity. He is the president of the ATP players council and thus he is looked upon by the other players. But such antics during these tough times have made his position come under serious threat. 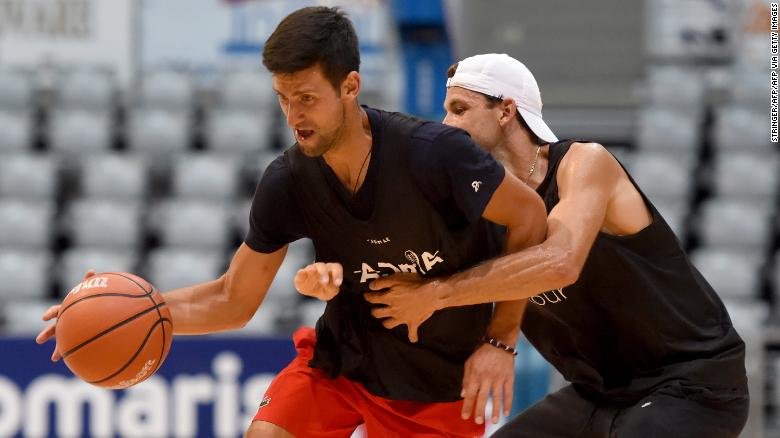 Who are the others to get infected in Novak Djokovic’s Adria Tour?

Djokovic and his wife aren’t the only ones infected. Djokovic’s coach Goran Ivanisevic is also infected. He was the tournament director. Grigor Dimitrov, Borna Coric, and Viktor Troicki and two trainers also have been tested positive. All of them joined Djokovic from the second leg in Croatia.

The Adria Tour had four legs spread across the Balkans. It was organized by the Novak Djokovic Foundation. It was a charity tour to help the coronavirus victims and help players get valuable match practice, but then it all derailed.