UFC is returning to Las Vegas. Dana White comes out and releases the official fight card for UFC 250 taking place on June 6th.

This Wednesday, Dana White made it official on ESPN. He even released the entire fight card for the event. He seems to be going all-in after the pandemic forced him to stop and postpone multiple events.

This will be the promotion’s next event after their 8-day fiasco that saw 3 events pilled in that one small space. Taking advantage of the live sports vacuum, Dana White is already ready with his next event as they make their return to Las Vegas. This event will take place inside the UFC Apex facility.

For the co-main event, we will see former champion Cody Garbrandt will take on Raphael Assuncao. This is a bantamweight clash that will take place as the penultimate fight of the night. We will also see up and coming Aljamain Sterling and Cory Sandhagen clashing as well as fan-favorite Sean O’Malley in action as he takes on Eddie Wineland. 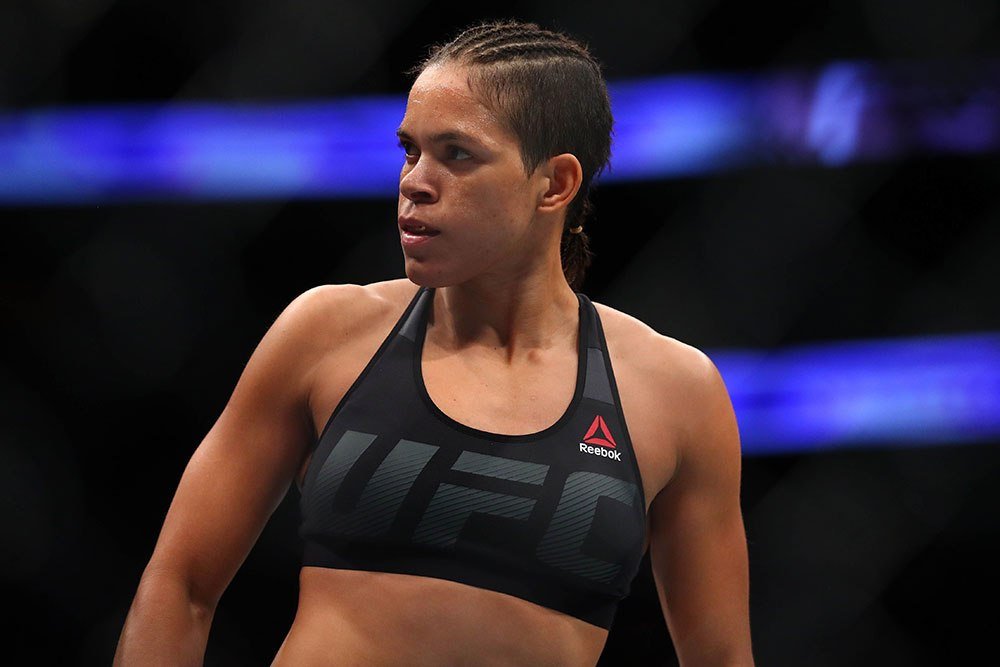 But the main event as always will be the best fight of the night. And this time too Dana White has managed to put on a great one. The main event will see Amanda Nunes defend her title against Canada’s Felicia Spencer.

Amanda Nunes will be waking in riding on 10 consecutive wins, while her opponent faced her only professional loss back at UFC 240 against Cris Cyborg. This fight will meet every expectation we have from it. It’s a clash no one wants to miss.

The event will be available via PPV and also contains several undercards that can be caught on ESPN and ESPN+.

Here is the entire fight card for the night: