The 2020 Tokyo Olympics is officially postponed until 2021. This means that common sense prevailed. Veteran International Olympic Committee member Dick Pound broke the news to USA TODAY Sports and mentioned that the Games may be postponed to 2021.

However, he did admit that the details of the postponement is still being ironed out. The Canadian also revealed that something concrete may arise within the next few weeks.

“On the basis of the information the IOC has, postponement has been decided,” Pound disclosed. “The parameters going forward have not been determined, but the Games are not going to start on July 24, that much I know.”

The Canadian is regarded as one of the most influential members of the IOC for decades. According to him, the IOC will announce its next steps soon. Pound confirmed that everything will happen in stages, starting with the postponement. After that, the IOC will deal with the ramifications of such a decision. Admittedly, nobody took such a big step very lightly.

IOC spokesperson Mark Adams responded to Pound’s comments. He said, “It is the right of every IOC member to interpret the decision of the IOC executive board which was announced yesterday.“ 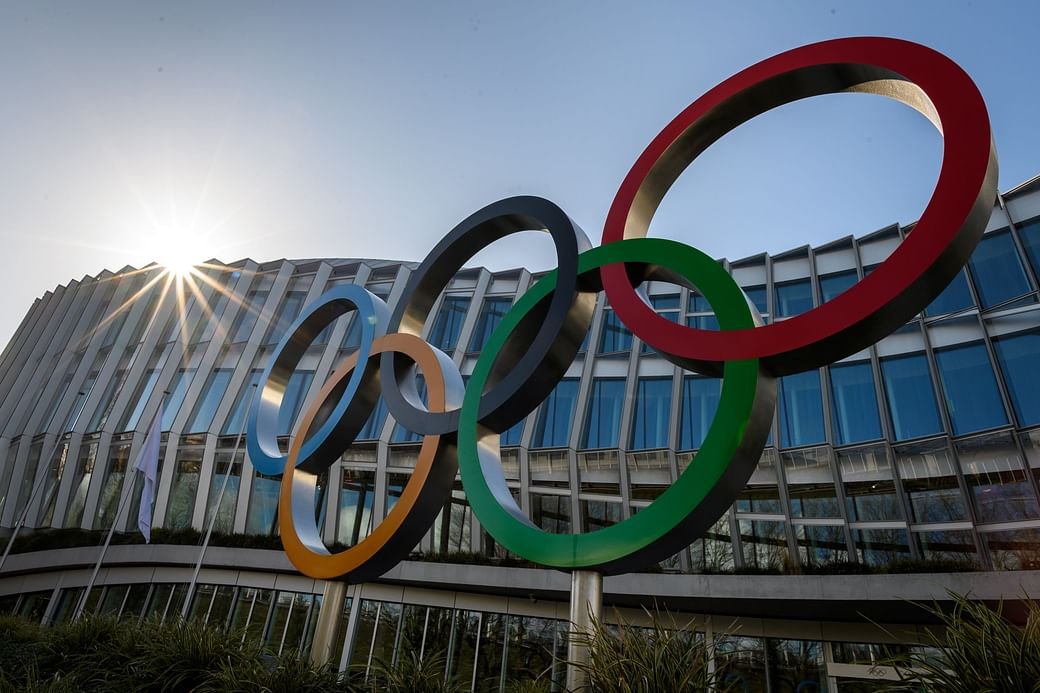 What are the new dates for the Olympics?

In that announcement, IOC President Thomas Bach divulged that he will take the next few weeks for the final decision. However, he has insisted that canceling the Games was never on the cards.

The Olympic Games is the latest and the most significant sporting event ever. Unfortunately, the Games too had to kowtow before the dreaded coronavirus pandemic. The disease originated in Wuhan, China around December and spread like wildfire ever since.

Also known as COVID-19, the virus rapidly spread across the world in subsequent months. It has infected hundreds of thousands of people and causing substantial disruptions to daily life in numerous countries.

Pound’s comments came less than 24 hours after Bach admitted that postponing the Tokyo Games was a possibility. In a letter to the athlete community, he said the IOC would begin exploring alternate ways to stage the Games. This includes postponement, and plan to reach a decision within the next four weeks.

How the 2020 Tokyo Olympics Postponement Could Affect the US Basketball Team?

Tokyo 2020: Boxing to Suffer the Damage of Postponement

Athletes Slam International Olympic Committee for Trying to Endanger Them