The controversies continued to gather heat as Olympic 100m hurdles favorite Brianna McNeal was handed a 5-year ban from competing in the sport due to her missing a test back in January 2020. The athlete is set to miss the Tokyo Olympics in which she already qualified ad probably the next edition of the Games as well.

McNeal reasoned that she could not take the test as she had gone through an abortion just two days prior to it. She attempted to challenge the heavy ban imposed on her but The Court of Arbitration for Sport turned it down. The reason McNeal was given such a long ban was that this is her second offense in the entire scene. She served a one-year ban in 2017 for the same reason and has now faced a harsher consequence. However, the Olympic gold medallist defended her case on Twitter, saying that she was not entirely guilty.

“Let’s be clear, if you think that my case from 2017 was ‘just’ you are mistakenly wrong. Back then I was young, a little naive, and didn’t have the courage to speak up about certain things,” she wrote.

“Christian Coleman, Deajah Stevens, Omar Craddock, I am standing with you all as well. This system is completely messed up and this can no longer go any further than this. Enough is enough.”

Christian Coleman, Deja Stevens, Omar Craddock, I am standing with you all as well. This system is completely messed up and this can no longer go any further then this. Enough is enough.

Brianna McNeal stressed that the system needed to change

Brianna McNeal won the gold in the 100m hurdles in the Rio Games and was a favorite to repeat the same this year in Tokyo. Her ban has effectively ruled her out of the competition, and this was fuel to the fire of a series of ongoing controversies. 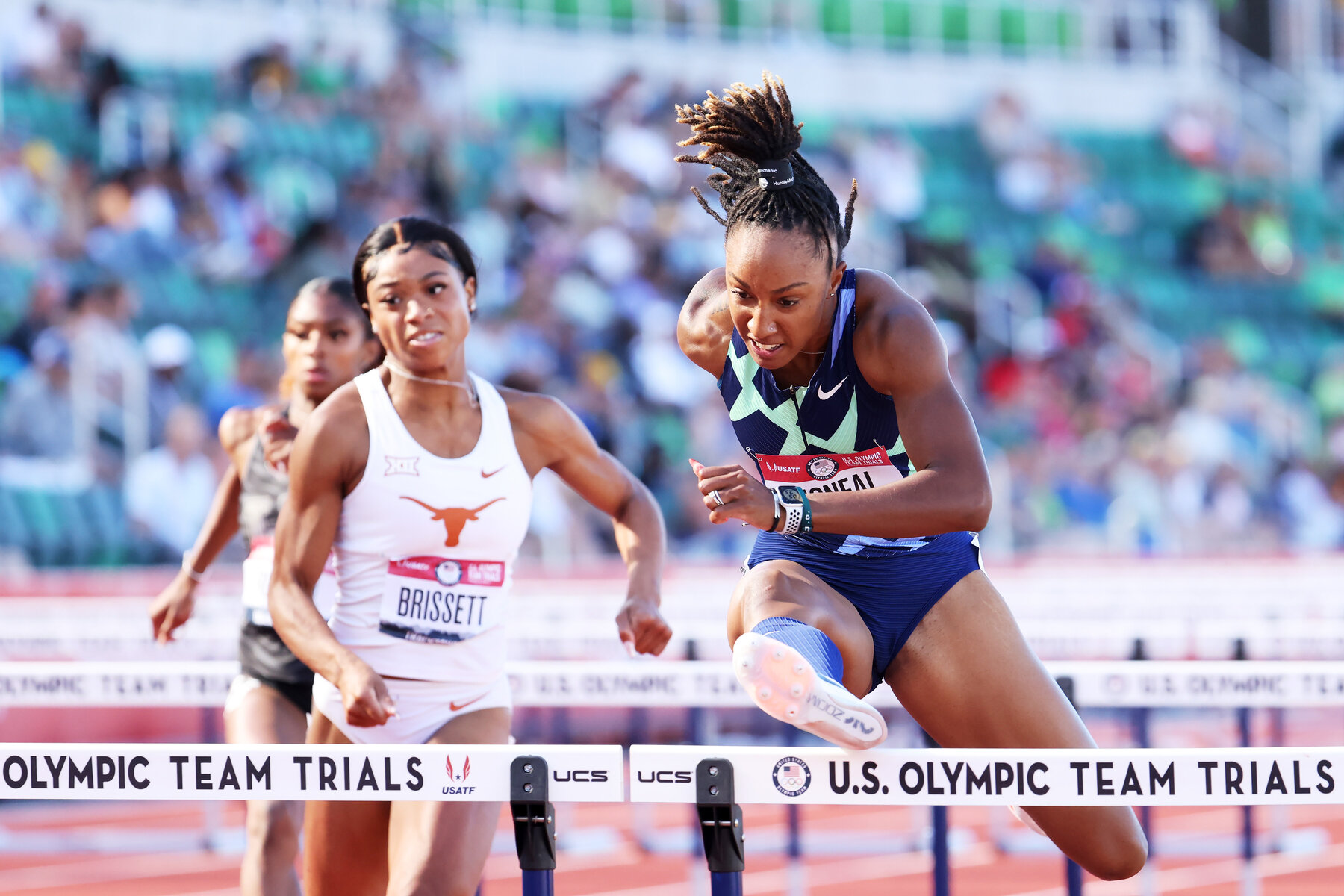 Replying to a fan, McNeal continued to criticize the system, explaining how it needs to be adjusted.

“These rules are put in place for athletes that are suspicious of taking ban substances. You may be a perfect person that gets everything right all the time but some of us aren’t. Some of us find ourselves in places where we make mistakes but we are being treated like criminals,” she wrote.

Brianna McNeal will be replaced by Gabbi Cunningham, who placed fourth the in 100m hurdles finals at the Olympic Trials held in Eugene, Oregon. Although it may be a bitter end to McNeal’s Olympic hopes, the ban will continue to be largely criticized.