The Tokyo Olympics are approaching quickly and athletes are packing their bags to head on to Japan and things could never get more heated in terms of training and pressure. The host nation is always expected to set up an ‘Olympics Village’ in which athletes reside during their stay.

The village is expected to have the resources and security needed to hold some of the best athletes in the world. This time, the village in Toyo is a bit different as the country has taken the step to “Be better, together – For the planet and the people.”

This sustainable development themed goal has resulted in some tweaks in the living spaces of the athletes, most peculiarly, the beds. The beds in the rooms of athletes this year will have cardboard frames, something that has not been widely heard of before. 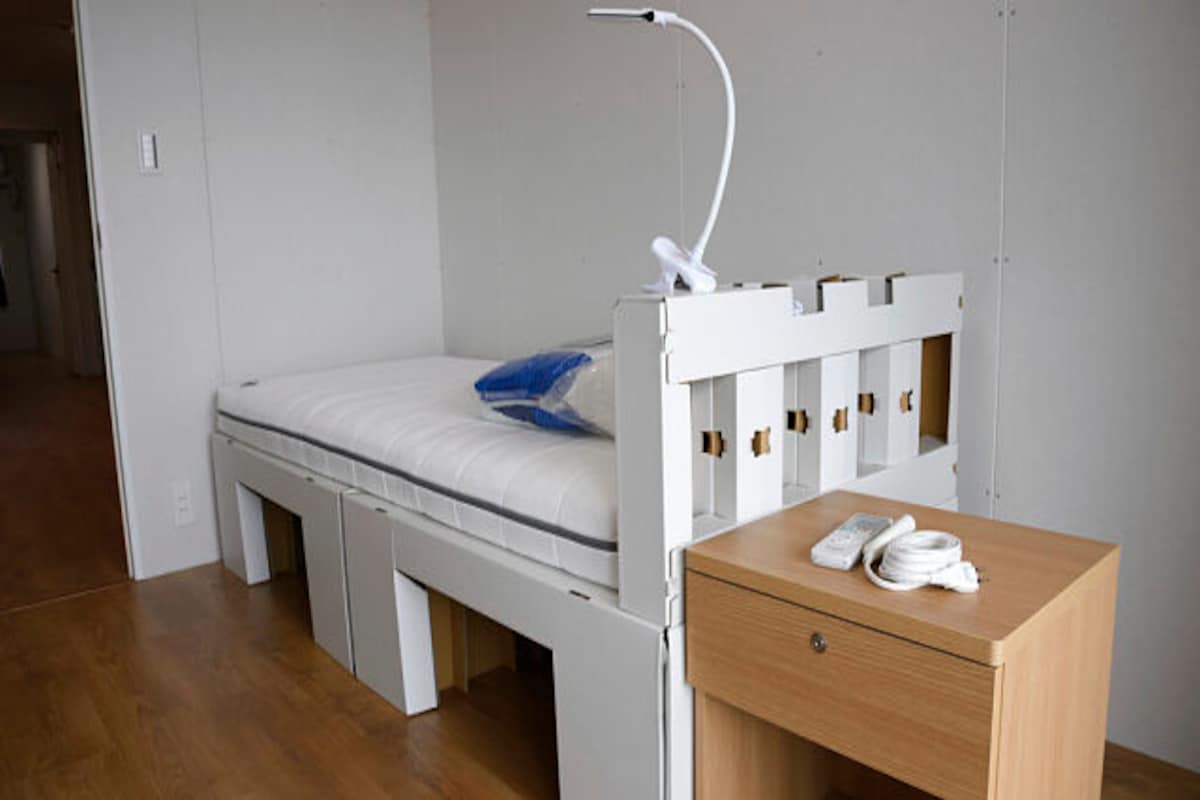 In a recent post on Twitter, men’s 100m trials gold medalist Trayvon Bromell reacted to seeing the beds for the first time. “Man, did y’all see the beds for the Olympics? I’m crying,” he wrote.

Seeing the images, a lot of athletes are concerned over how the beds will fit bigger people that either weigh more such as weightlifters, shot putters, and wrestlers, or even those taller than the average person.

Mannnnn did y’all see the beds for the Olympics ? I’m cryingggg 🤣😂

The Cardboard beds are actually stronger than wooden ones!

However, these doubts were already addressed last year by Takashi Kitajima, the general manager of the Athletes Village. Speaking through an interpreter, he assured the Associated Press that “they are stronger than wooden beds.” 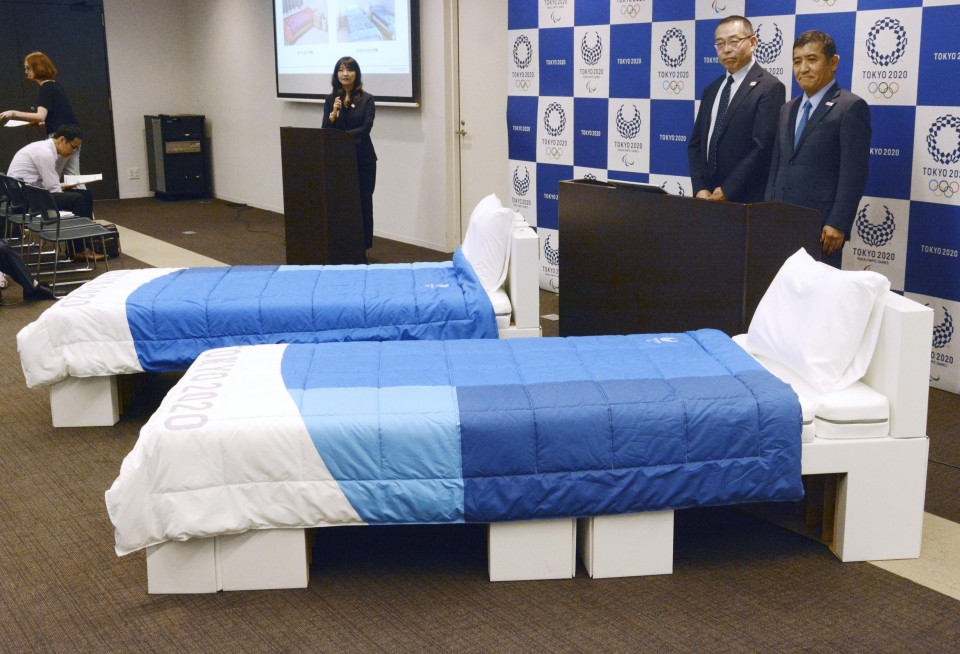 Kitajima also explained how the beds can stand up to 200 kilograms (around 440 pounds) and can hold the heaviest and tallest athletes. NBC News reported that the beds are actually 6 ft 11in tall, contrary to the images released earlier.

These beds were already prepared for the games which were supposed to be held last year. The entire event was moved because of the pandemic and its dangers. Everything looks poised to happen in Tokyo this year as the sustainable development goals continue to progress. 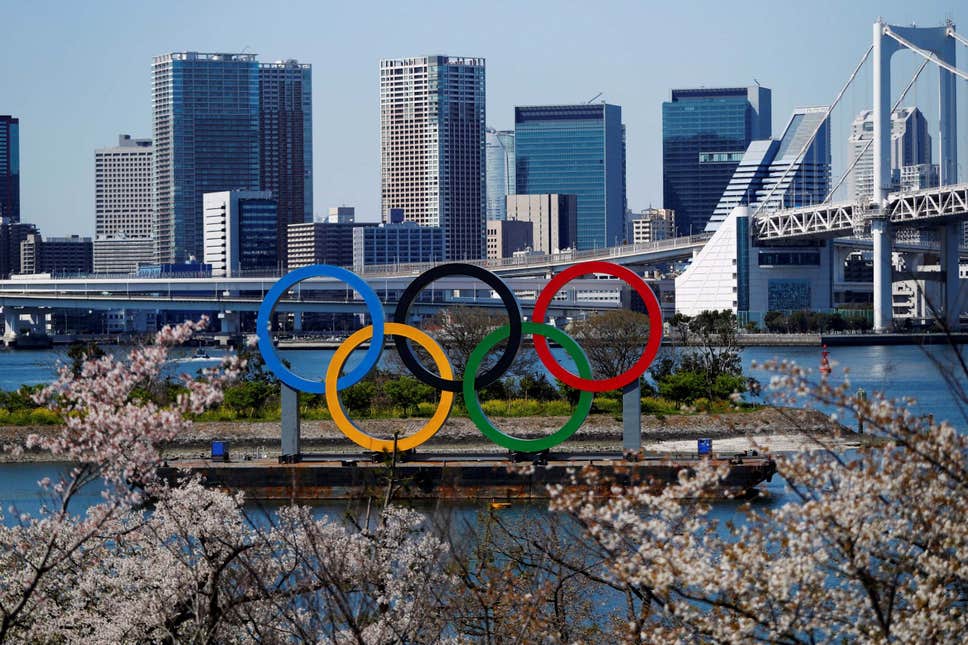 The medals for athletes this year will also be created using digital waste as an effort towards the theme. Apart from this, the beds themselves will be recycled into paper products as reported by the Associated Press. The mattresses, which are not made of paper, will instead be recycled into plastic products.