The USA has a very commendable lineup of athletes heading to the Tokyo Olympics 2021 and boasts a rich history of medals in the event, having some of the best competitors the world has ever seen. Now, it has a star-studded soccer team also heading into the mix in the USWNT that has just been announced for the event.

Earlier today, the entire 18-woman roster heading to the Tokyo Olympics 2021 was announced and features no surprises. Out of the 18 stars included in the list, 17 were part of the historic World Cup triumph in 2019. As the best women’s soccer team in the world, the USWNT aims at getting nothing less than the gold medal.

Alex Morgan and Megan Rapinoe are undoubtedly the ones to watch and are regular goalscorers for the team. Their contribution over the years is massive, and they may well be the pioneers of another triumph. 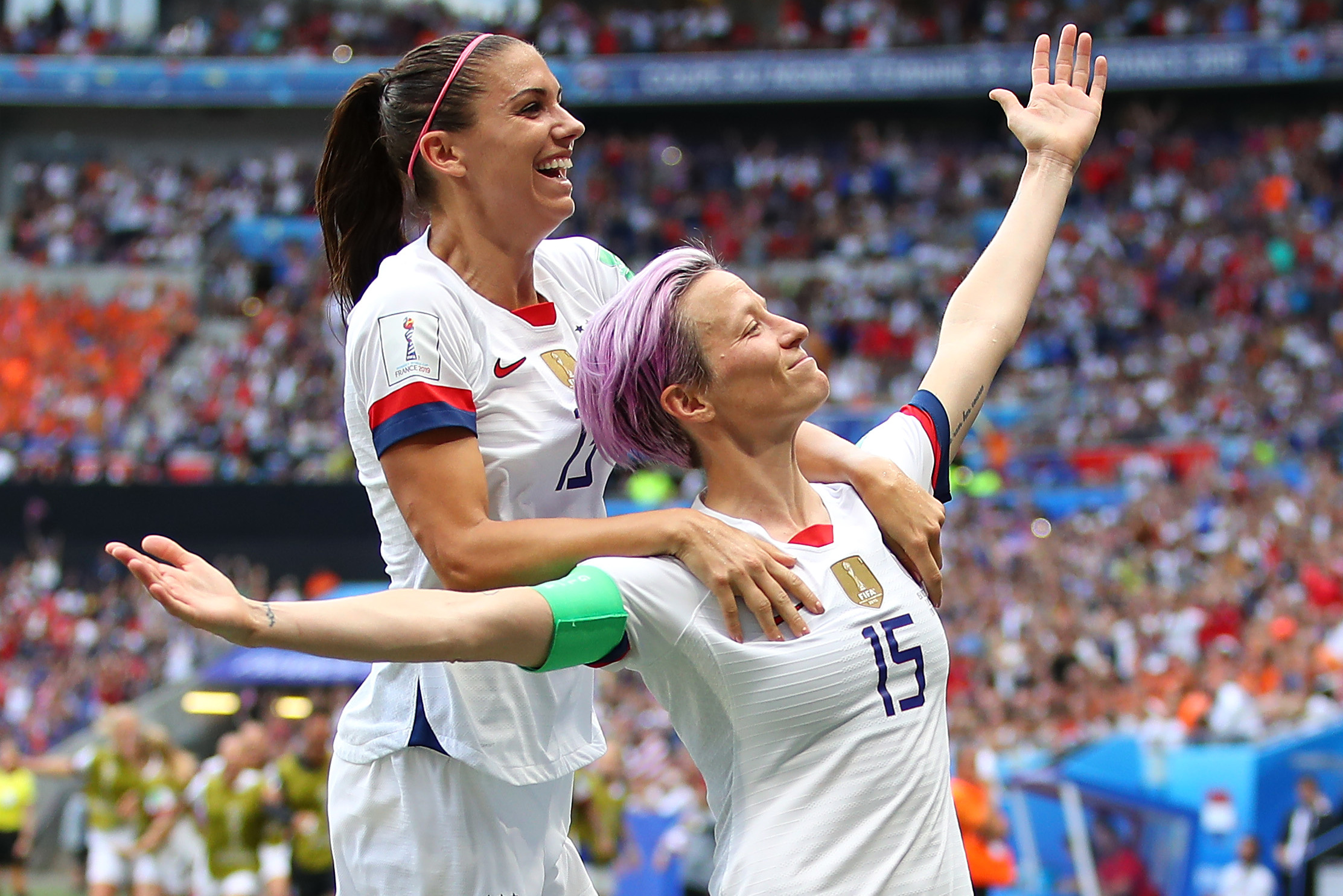 A 35-year-old Rapinoe has aged like fine wine and gets more lethal with every passing year. She is now backed with. A fine attacking and midfield lien that could see her press deeper. Her team-mate, Alex Morgan will undoubtedly also lead up the flanks.

Carli Lloyd is the veteran of the team and does have the most appearances for the team in international contests. A relieving presence in the team is that of Tobin Heath’s, whose participation was in question following an upsetting knee injury. However, it seems as if as she will be fit for the competition, much to the joy of her teammates. Fans must also watch out for Rose Lavelle who grew notorious in her midfield role, delivering key through balls and controlling the game with her daring runs and sharp accuracy. The USWNT is also backed by a capable defense that has proved itself over the past few years. 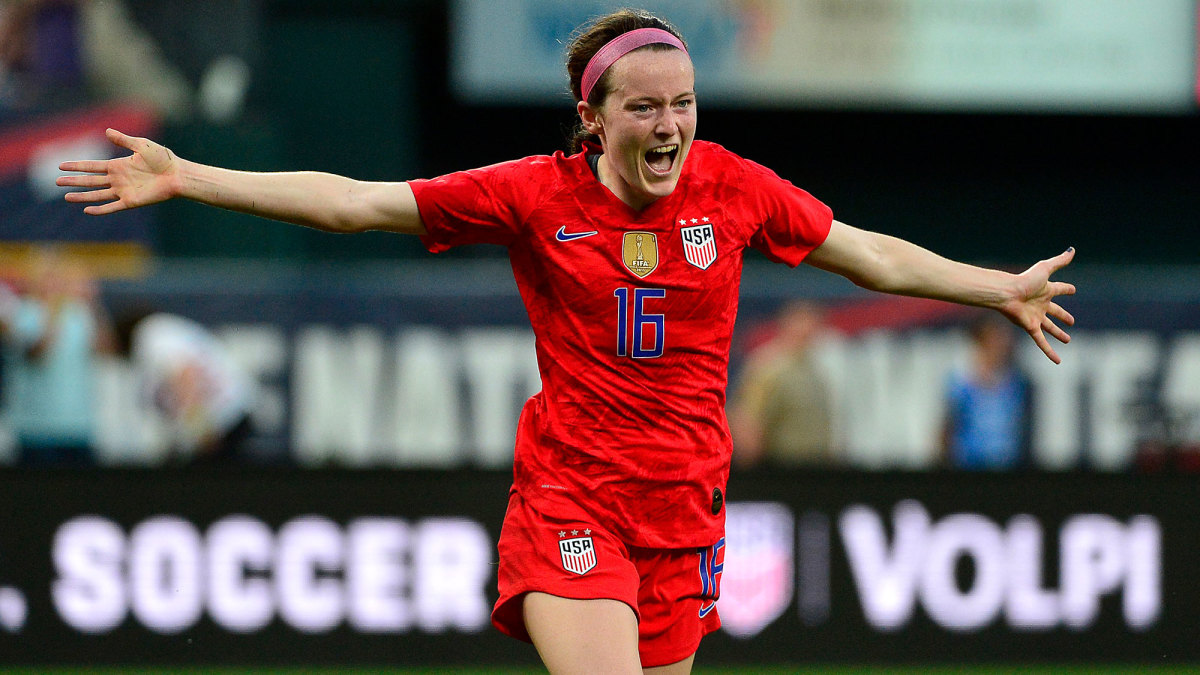 The team is ready to go clinch the Olympic Gold, would be the first to do so after a World Cup triumph. Worthy opponents do stand in their way but if the same level of play is carried over from 2019, the gold is practically guaranteed.