The USWNT had its shaky run to the Olympic gold this year cut short in a shocking fashion as they were beaten by Canada in the semi-finals earlier today. The star-studded team failed to covert its chances and found itself on the end of an uneasy 1-0 loss to the North American neighbours.

The Stars and Stripes failed to score desire having the best attacking options in the world. The starting front three, consisting of Alex Morgan, Lynn Williams, and Tobin Heath, were all substituted at one time in the 60th minute and replaced Carli Lloyd, Megan Rapinoe, and Christen Press.

In the forty minutes that remained, Rapinoe failed to make a decisive impact on the game and found herself in another Olympic loss. Having failed to live up to the expectations the entire tournament, fans immediately began to question the 36-year-old’s continuity in the team.

In a statement following the game, Megan Rapinoe silenced all questions about her future in the USWNT. “I was wondering how quickly that question would come,” she joked. “You guys are trying to put me out to pasture already.” (via Caitlyn Murray, Soccer Journalist) 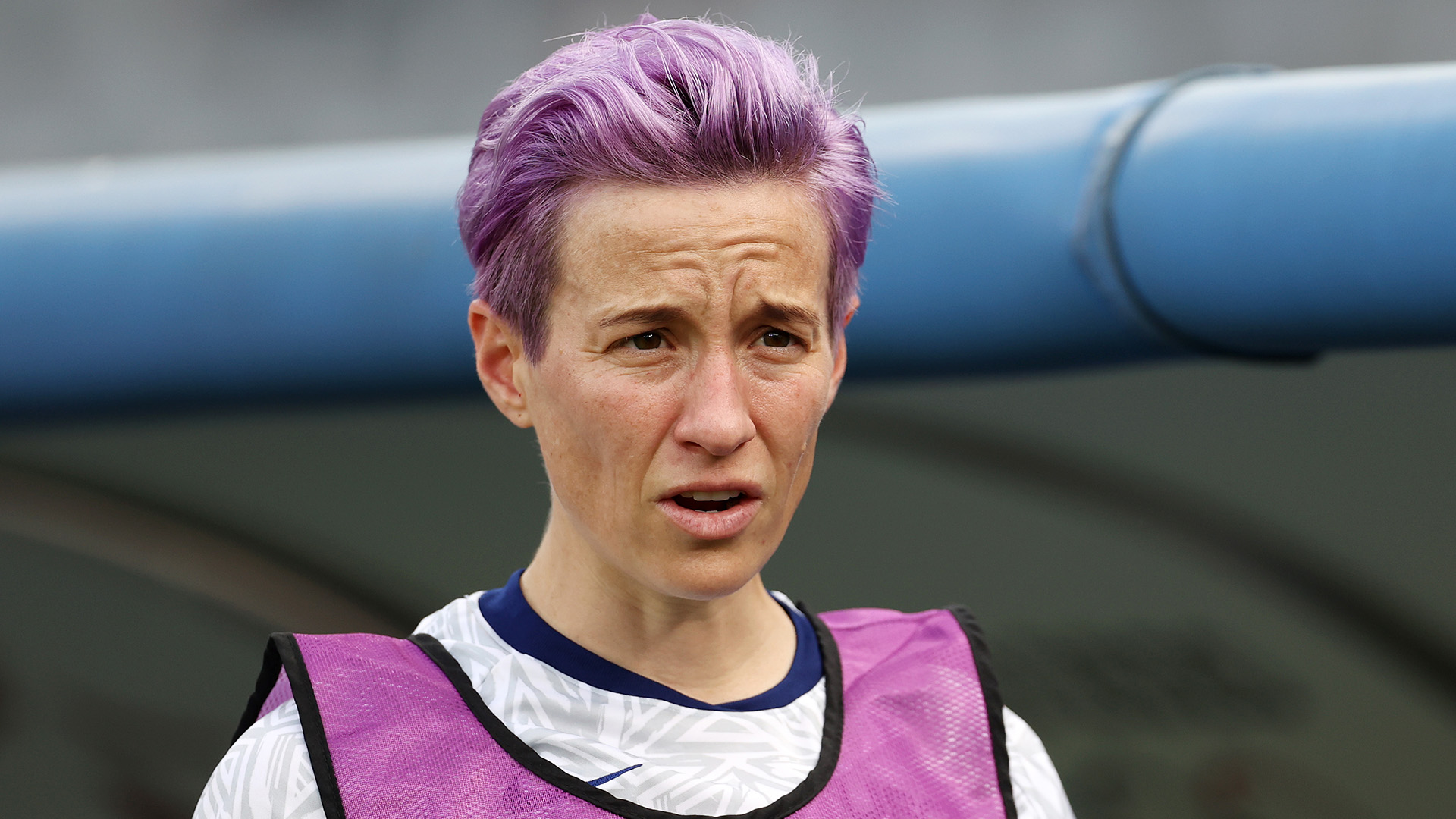 The American is confident she can still give more to the team and may just be part of the squad heading to Paris in 2024. Needless to say, the team needs a lot of work.

USA suffered a blow in the first half of the game when star keeper Alyssa Naeher had to be substituted due to an apparent injury. The defence held out until the 74th minute when a controversial VAR decided penalty saw Canada’s Jessie Fleming bury the ball in the back of the net.

7,441 days later, the Canadian Women are VICTORIOUS against the USA on the international stage and are off to the Olympic Gold Medal Game.

The USWNT had several opportunities, but in what had become characteristic of it throughout this tournament, failed to convert. Canada played a tight formation, keeping 3 holding midfielders with a back 4 to make a solid defensive structure. USA’s usual 4-3-3 did not manage to penetrate often and came as close as hitting the crossbar.

The players were certainly off form throughout and undeniably had the ghosts of Rio 2016 come back to haunt them. A change in tactics and mindset will be needed as the team goes into a rebuild after this experience.