What Are the Rules for the Long Jump Event to Be Held at the Tokyo Olympics 2021?

The Olympic Games are held with the objective of determining the best athlete in each sport worldwide. The games up for competition test different aspects such as speed, agility, stamina, physique, and even how far a person can jump. Jumping games are divided into two types, Long Jumps, and High Jumps.

The Long jump event is, as the name suggests, based on how far a person can jump from a spot. The length of the jump is what matters here and athletes compete to determine who can register the longest distance in their jump. 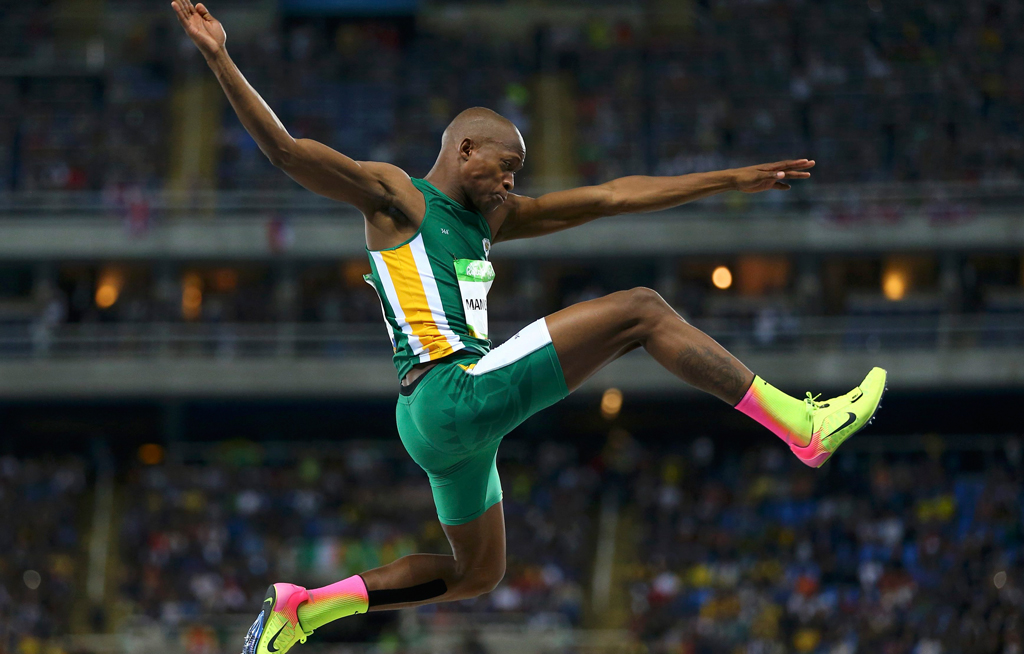 However, it isn’t that easy as there are several rules to be followed before the jump. Failure to adhere to these rules can result in disqualification from the competition or one’s attempt not being counted.

Athletes have to go through a run-up process before jumping

For this, contestants have to mark the spot from which they will begin the run-up. The entire process of the jump must not exceed 1 minute which is why the ideal run-up distance and technique must be followed. Most importantly, before the jump itself, athletes must make sure they leave the ground ahead of a marking.

This line is drawn just ahead of the sandpit and athletes are expected to jump before the line. If the line is crossed, the jump will be declared illegal and the distance jumped will not be counted.

The distance of the jump is judged by the length from the mark before the sandpit and is always judged at a perpendicular angle. The body mark closest to the mark will be considered the end of the jump and the final length. For this reason, contestants try not to have their hands hit the ground behind their lower waists while landing.

Furthermore, athletes can only be aided to a certain extent while jumping. With the advances made in running shoe technology, long jumpers are bound by limitations. A maximum sole thickness of 13mm is allowed for the contest, and running spikes are also permitted.

Trial jumps are allowed before the event

Participants are also allowed to have trial jumps to test out the track or even rehearse before the jump. Once the event begins, they are not allowed to enter the running area until their turn comes up.

In order to get a maximum distance, athletes gain a fast speed before taking off with both their legs in the air. Just before the landing, the legs are set down at an acute angle in order to get the perfect and maximum distance from the entire process. The forward motion of the legs achieves maximum air time for the body and this technique can win or lose the entire competition.