Young MMA star Sage Northcutt is away from the octagon following a horrific injury last year. He is working toward a return to ONE Championship and continues to prime himself for a fight. However, the fighter has taken a huge step in his personal life and announced his engagement.

The 24-year-old fighter proposed to his longtime girlfriend and American TV star, Amanda Leighton. The ONE Championship fighter wrote, “WE’RE ENGAGED!!! I can’t wait to marry you and spend everyday with you! I Love You!! @MandyPandyLeigh and thanks for making such a beautiful ring @HappyJewelers”

WE’RE ENGAGED!!! I can’t wait to marry you and spend everyday with you! I Love You!! @realamandaleigh and thanks for making such a beautiful ring @happyjewelers

The images show fans that Northcutt planned well for this big day. Fans picture the fighter and his fiancee standing in the fields with a glorious background. We also get to see the stunning ring which Northcutt dedicates a shout out to.

Amanda Leighton is an actress who has 14 years of credits. She ha appeared in shows like Criminal Minds, Grey’s Anatomy, This is Us, Pretty Little Liars, and The Fosters.

The fighter made his highly anticipated debut with the Asian MMA promotion last May. The fight was the first time he competed at 185 pounds. Northcutt suffered a brutal knockout within the opening 60 seconds and needed a nine-hour surgery to repair multiple facial fractures. 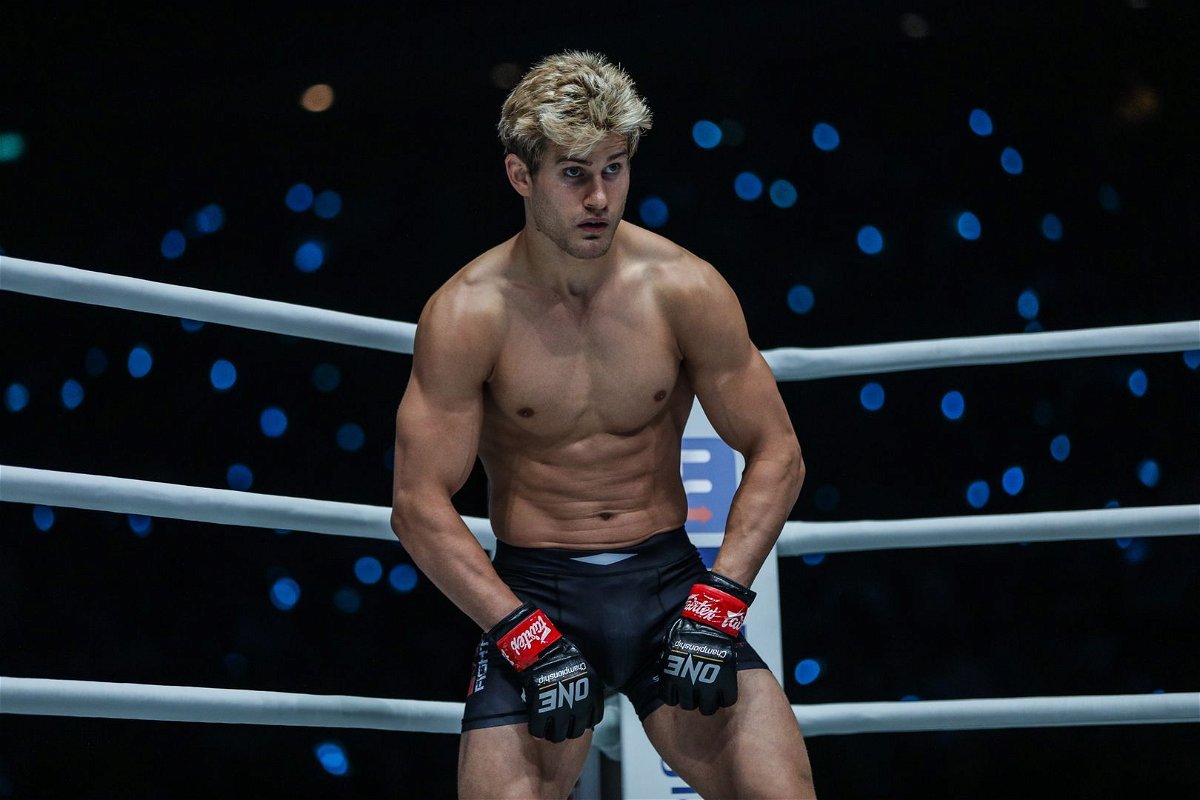 He has returned to sparring and is preparing for a return which will be at a weight class he is unbeaten at in his professional career. Given his decision to move down two weight classes shows that he has realized his error and will aim to revive his career.

However, before his fighting return, Northcutt will feature on The Apprentice- ONE Championship Edition. He will be one of six names alongside Demetrious Johnson, Angela Lee, Brandon Vera, Ritu Phogat, and Xiong Jing Nan.

With Leighton by his side, the fighter will hope that it is the start of his journey that culminates in his dream to become a three-sport champion. For now, the MMA world will put that aside and offer their hearty congratulations to the happily engaged couple.