In times where companies spend millions on a single game, it is hard to believe that an indie game like Among Us is ruling the internet. InnerSloth‘s online multiplayer game is most watched on Twitch and YouTube. The game’s meta is already very entertaining, but the developers have left a lot of room for customizations.

Players can always alter basic settings like the impostor count, emergency meeting count, emergency cooldown, and player speed. As a result, they can create and try out their own quirky variations of the game.

PewDiePie and his friends played some hide and seek in-game, producing some hilarious content.

How to play Hide and Seek in a custom Among Us lobby?

Playing hide and seek in the game is not as difficult as it sounds. With proper communication, some standard rules and game settings, players can have a chaotic game of Hide and Seek in Among Us.

The basic idea behind the mode is to have a single imposter who reveals himself at the beginning of the game. Also, none of the players  can sabotage, vent, and report bodies.

With these settings, the imposter has to roam around with minimum visibility and kill the crewmates. The last person to survive is the winner. However, PewDiePie and his friends didn’t go for infinite tasks. Rather, they played Hide and Seek with limited tasks to make the game more intense and engaging. 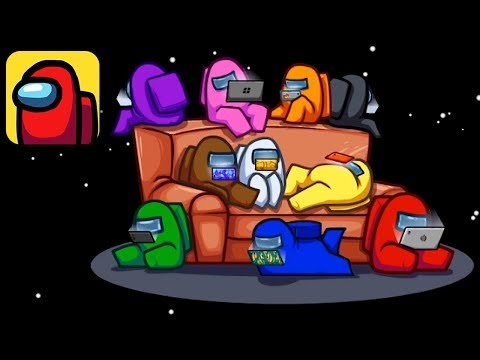 Among Us is already a full package. The game’s simple user interface makes it easier for players to mod it and try out ideas beyond imagination. Recently, YouTubers like Mr. Beast and Socksfor1 played Among Us in a lobby of 100 players, and the idea gained a lot of attention. Similarly, other players are coming up with new mods and innovations to spice up the game.

This aspect of Among Us is beneficial for the content creators and the audience. Content creators continue to find new ways to change things up. As a result, the viewers are also treated to fresh and crisp content regularly. However, the real beneficiary here is Among Us, as the game will stay relevant for a long time and continue its unprecedented growth.