Insomniac has released the first look at the hardware-accelerated ray tracing in Marvel’s Spiderman and Spiderman Miles Morales. Since then, there has been a wave of discussion online on how it looks.

Despite the fact that it is the first look at fairly new technology, the judgment online was pretty harsh. Many said the ray-traced reflections were unsatisfactory and even non-existent. On a general first-look, some improvement is clearly visible on puddles and mirror reflections. 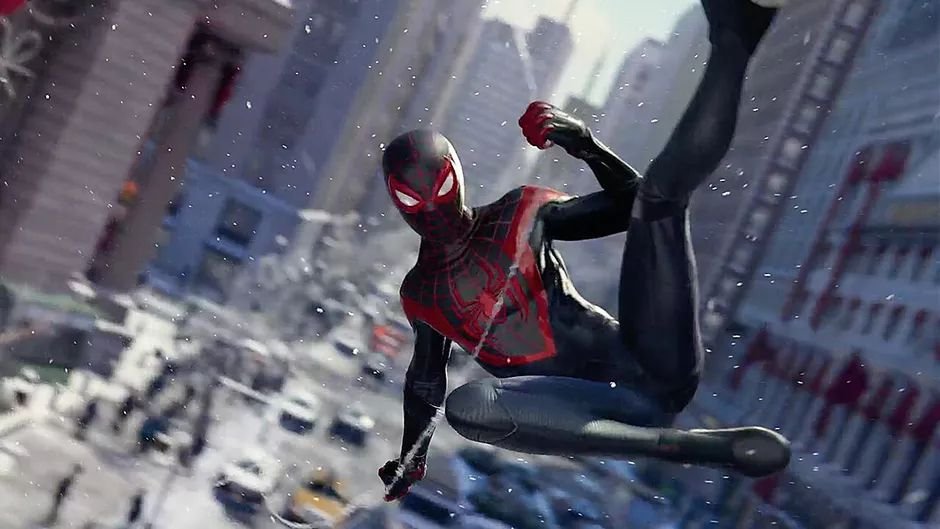 On closer inspection, some even claimed that ray tracing is a lie. While that’s too far-fetched, it did look unsatisfactory at times. Furthermore, this lays out the reality of this new inclusion in the gaming world. It is imperative to understand, though, that it is something new and expensive to execute.

What we are therefore seeing here is a well-stacked up reflective image compared to the likes we see on hybrid RT on PC. 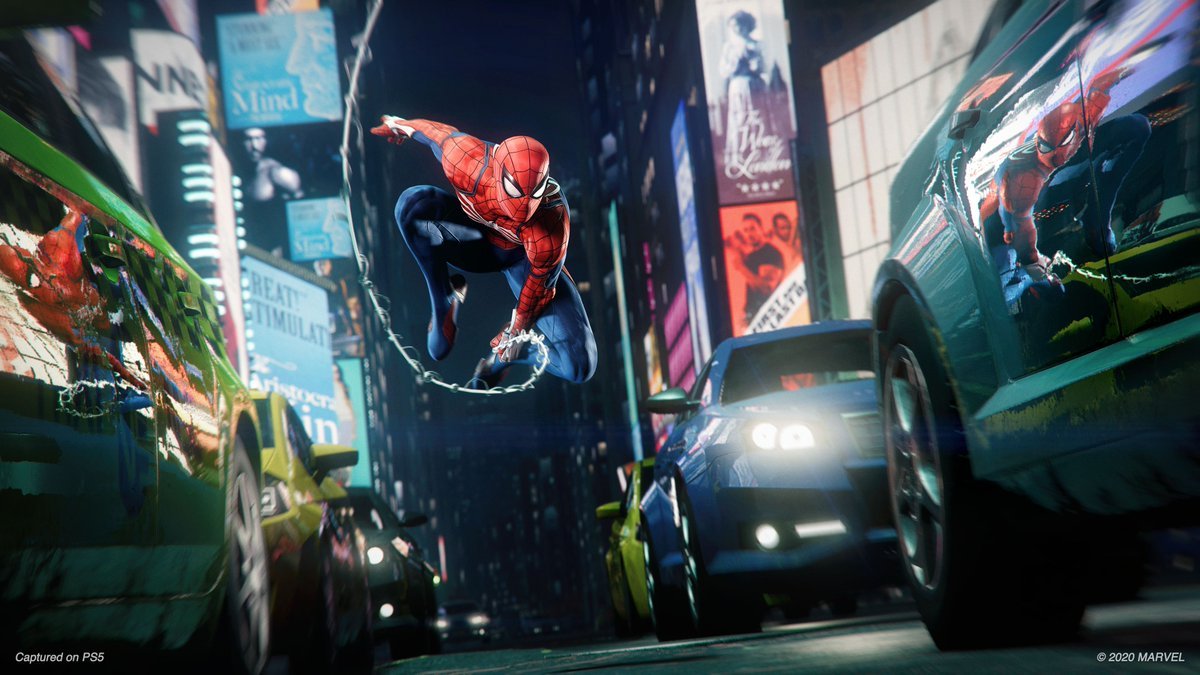 Marvel’s Spiderman has two types of rendering modes. First is the 4K quality mode at 30fps. Second, comes the firmer 60fps performance mode that is supposed to provide smoother frame rates at a lower definition of graphics.

The former works at providing in-depth reflections on mirrors for cityscapes and ambiance beyond the subject of the reflection. This basically covers objects not on screen or mostly unrendered in common cases.

The latter deals with the screen space reflections as previously seen on PS4. This has a major drawback which leads to reflection only from the camera view, leaving the rest of the details out. This compromise creates a visual discontinuity.

Ray tracing is a considerable improvement, yet it has failed to impress most in its first look test.

Most of the complaints arise from the fact that there are irregularities in the reflective modules. The trees appear to have fewer leaves than the original. The cars seem like a caricature at times. Images of distorted reflections thronged the social media courtrooms.

Lol in what world?
The only PS5 Game runing at 4K/60 is Grand turismo 7.
Spiderman use a performance mode to be 1080/60
Horizon and Ratchet fake 4K/30fps no Raytracing 😂
PS Fanboys are delusional

It’s still considerably early days for ray tracing and we expect things can only get better from here. A lot of development in RT has happened in the PC front, but this is a first for consoles. With games like Gran Turismo 7 and Miles Morales yet to come, hardware sped up RT might go a long way from here.